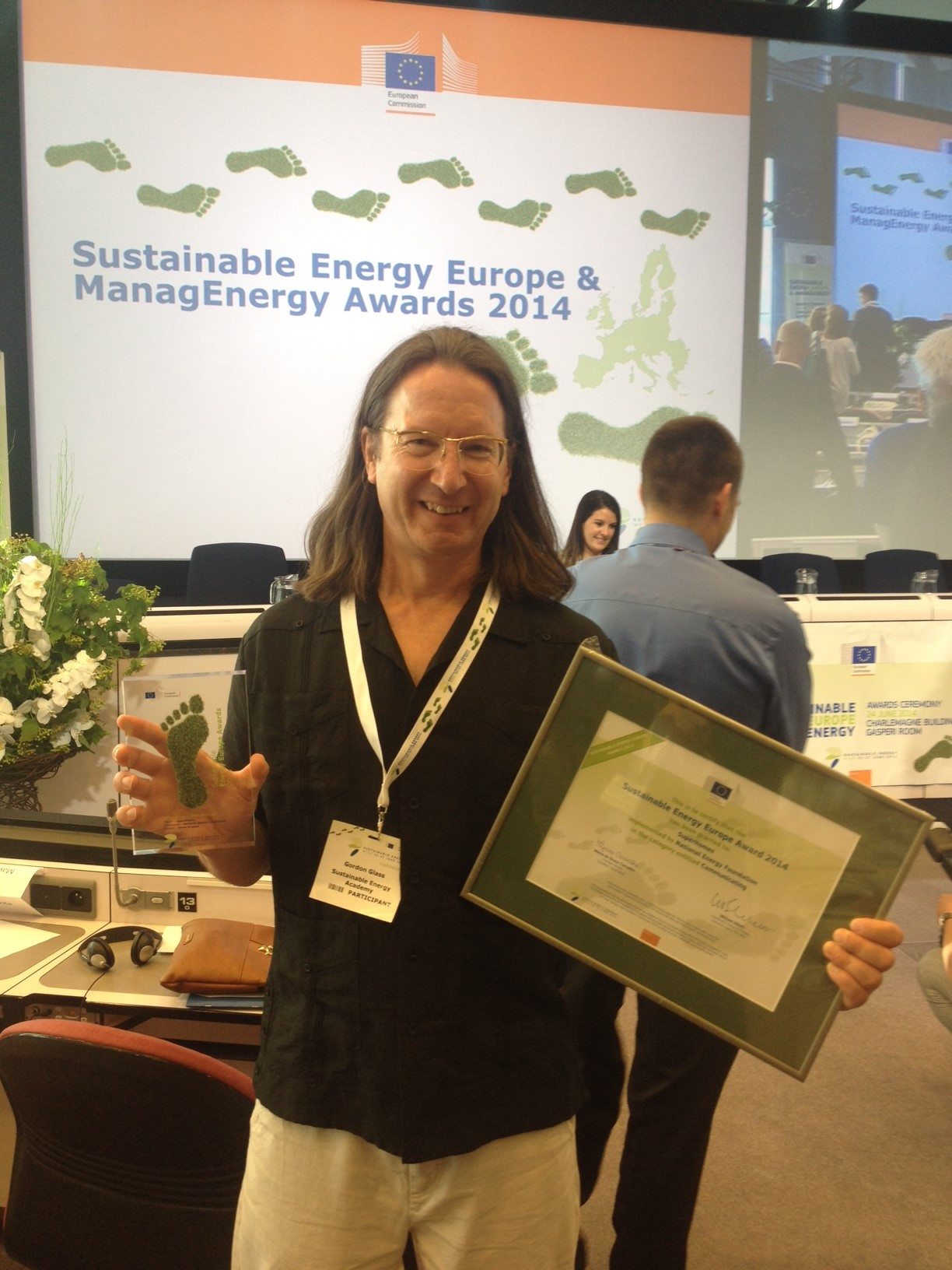 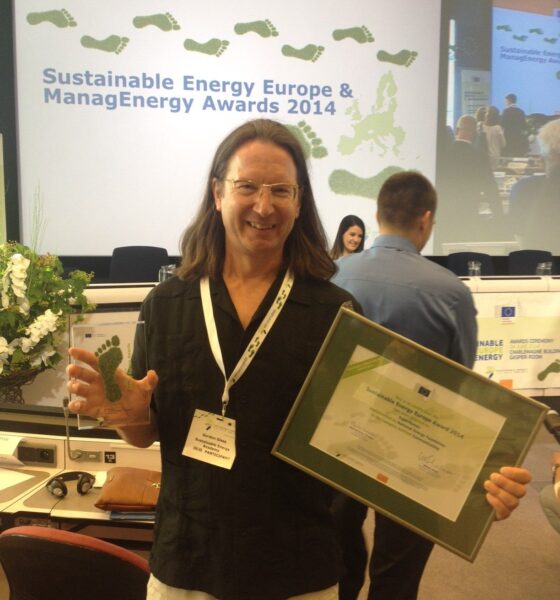 The Superhomes project, a network of homeowners who are retrofitting their houses to make them more energy efficient, has won an award as part of EU Sustainable Energy Week.

Founded and co-ordinated by the charity the Sustainable Energy Academy in 2007, it is supported by the National Energy Foundation (NEF).

The project aims to inspire others to reduce their carbon footprint through homeowners offering open days to show people what they have done and share advice and tips.

The only requirement is that homes must have a 60% reduction in carbon emissions.

It has now been recognised in the communication category at EU Sustainable Energy Week, which took place June 23–27. The European commission reward the best projects of the year with the UK-based Superhomes winning out of five other entries.

Upon collecting the award, Gordon Glass of NEF said, “Superhomes is a UK project with a positive message – that five-star comfort and low-carbon living are possible when we renovate old family homes with energy in mind. I collect this award on behalf of the 180 volunteer homeowners in the UK who are helping us spread this message so effectively.”

The network also has an online portal called Eco Renovation which provides forums where people can find lots of useful information about reducing their carbon footprint.

Doggart – who was made an OBE for his services to sustainable energy technologies and energy efficiency in the New Year’s honours – said people’s motivation was mainly global warming and saving money on energy bills.

He added, “I don’t quite know why we’re all so embarrassed about talking about saving the planet, but out there, people are doing these things because they want to make a change. It may just be the early adopters who are doing it – that’s quite possible – but it’s a strong motivating cause.”