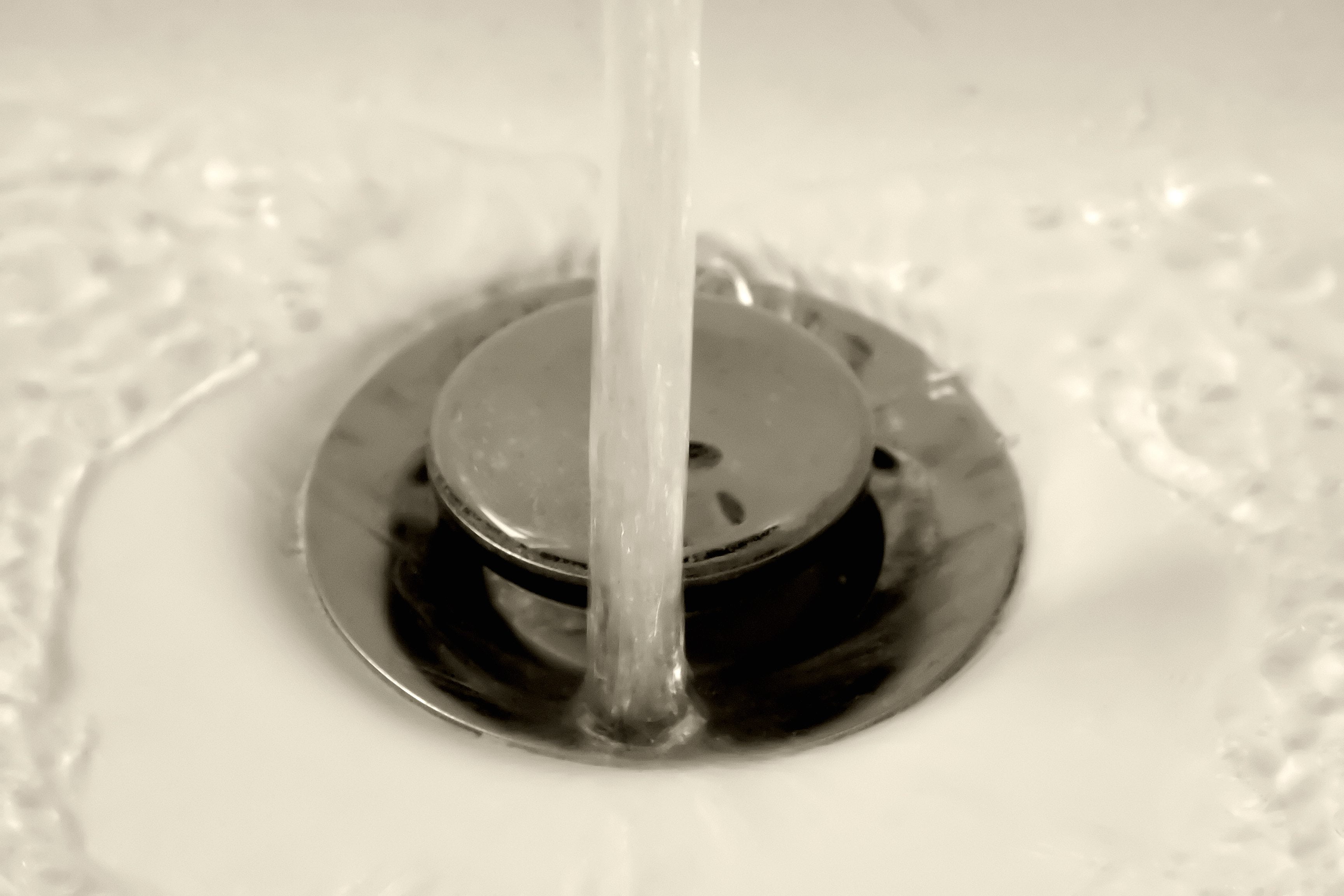 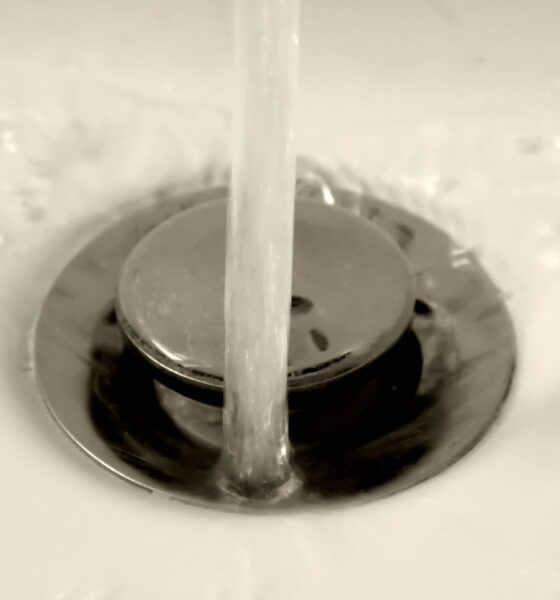 Water company Thames Water has agreed to pay £86m over allegations it published inaccurate figures relating to the number of homes vulnerable to flooding from sewage works.

The investigation, which looked claims from between 2005 and 2010, found that “unacceptable”  mistakes by the utility firm had led to customers paying more than they should have.

The supplier, which has more than 14 million customers across London and the Thames Valley, accepted the penalty. Its payments will consist of a reduction of £79m in the company’s regulatory capital value (RCV), the underlying principle to consumer prices, and a £7m payout to customers and the community – or £86m in total.

The regulator Ofwat found that there were around 600 homes that should have never been put on the “high-risk” list. A spokesperson said, “Thames Water’s misreporting has prejudiced the regulatory regime and compromised Ofwat’s ability to regulate Thames Water”.

“The regulatory regime relies on the provision of data which is reliable, accurate and complete… Ofwat considers that misreporting of regulatory information is a serious contravention with serious consequences”.

The regulator praised the company however, for its full co-operation throughout the investigation and its offer to forfeit £79m in the regulatory capital value, fining Thames Water a token £1 penalty charge.

A spokesperson for Thames Water said, “We made a mistake in some of our 2009/10 sewer flooding statistics. Ofwat agree this was not deliberate.”