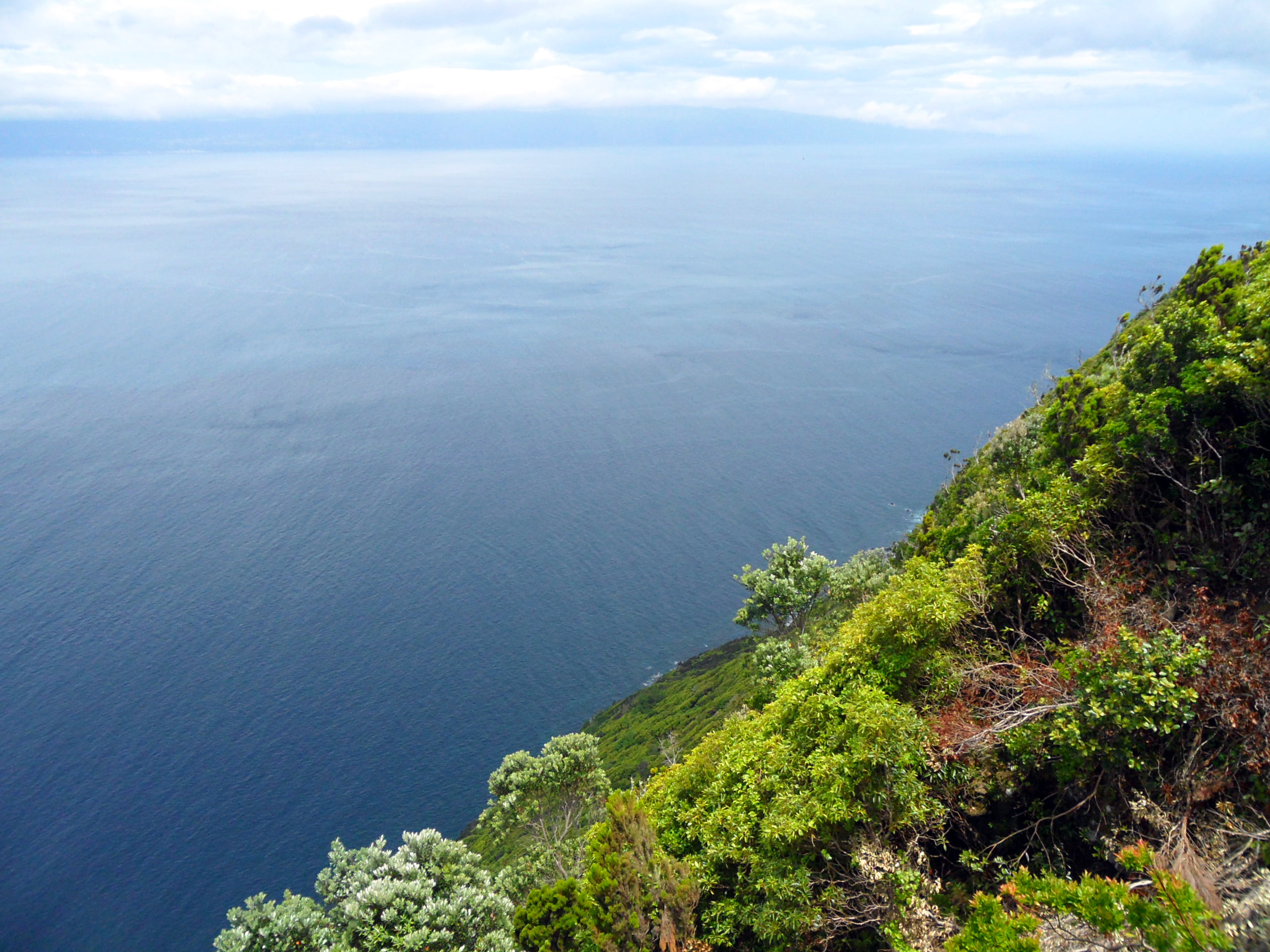 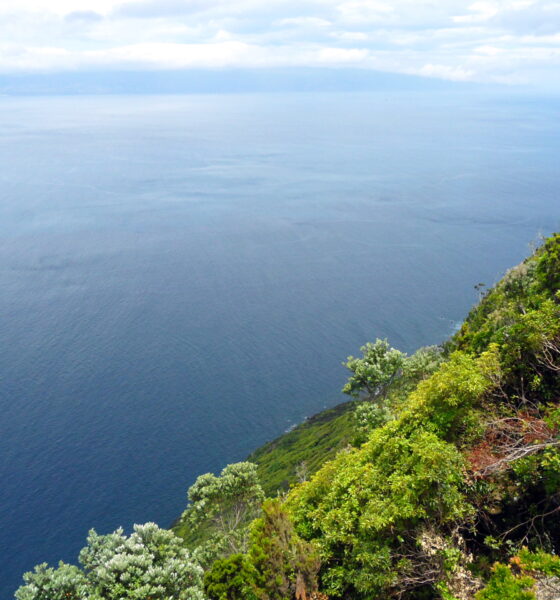 An incredible opening ceremony represented more than the industrial revolution’s impact on Britain, but the despoiling of our blue and green planet.

“Arise, Sir Danny” can be the only logical outcome of a moving, dramatic, creative and engaging visual feast. The London 2012 Olympic Games opening ceremony set out a short history of industrialisation and the current information age, while showcasing what Britain excels at: creativity and innovation.

The feedback has been overwhelmingly positive apart from some naysayers who seem to disapprove of free universal healthcare and the rich tapestry of our nation’s many cultures, races and creeds. One commentator felt it was inappropriate that the ceremony didn’t highlight the less pleasant aspects of our history; the crusades, slavery and empire, but they’re probably not the sort of person you’d invite to a ‘celebration’ – an assembly to honour or praise something. Not many people ‘celebrate’ the bad the things in life.

What was most striking, was the despoiling of a green and pleasant land which on a parochial level represented Britain, but for us, represented what we have done and are doing to the whole planet. It was apt that the Olympic Stadium is round and that the seats were covered in blue surrounding a small island of green.

If you were left feeling that industrialisation was a brutal event for Britain, then prepare for something of different order of magnitude  as the world’s most populace nations industrialise on a scale unimaginable by Isambard Kingdom Brunel, or Kenneth Branagh. We often congratulate ourselves for being a post-industrial, cleaner energy economy, but this is disingenuous when we remain addicted to fossil fuels and export most of our dirty production to developing countries.

Consider that half of the world’s original forests had disappeared by 2011, the majority during the last 50 years. Since 1990, half of the rainforests have disappeared. This has a profound negative effect on our atmosphere, water cycle, soil quality and biodiversity.Life on land starts with forests. They provide shelter and food for life, and supplied fuel for early man.

Consider that over 70% of the world’s fish species are either fully exploited or depleted, meaning that they are no longer viable. This has a profound negative effect on the food chain, not only for other fish, but for the economies that depend on fishing and the people that depend on the sea for food.

Three quarters of the Earth is covered in water. Life started in the seas and most of life on Earth is probably in the seas. We know more about space than the deepest parts of our oceans, yet we have fished species to extinction and dumped billions of tonnes of toxic waste into the sea.

The world could just about cope with a few small nations industrialising, as long as the majority of the Earth remained forested and the seas rich with fish. Once the deforesting-overfishing virus afflicted most of the countries around the world, the precarious balance that nature had nudged us towards over many millennia, was thrown into chaos.

Arguments about humanity’s survival so often fall into simplistic Hollywood narratives around global terrorism, climate change and its causes, or some alien invasion or meteor strike. The reality is far more gradual, inexorable and depressing.

The individualistic and selfish ways we live our lives, what the wealthy have invested in for personal profit, and what we all consume in excess has, step-by-step, eroded the planet’s capacity to cope or rebalance. The pace of erosion and waste is accelerating, pollution is increasing and the quality of our children and grandchildren’s lives looks increasingly precarious.

The Olympic opening ceremony’s story, writ large, should make us sit up and think today. Tomorrow, it might just be too late.