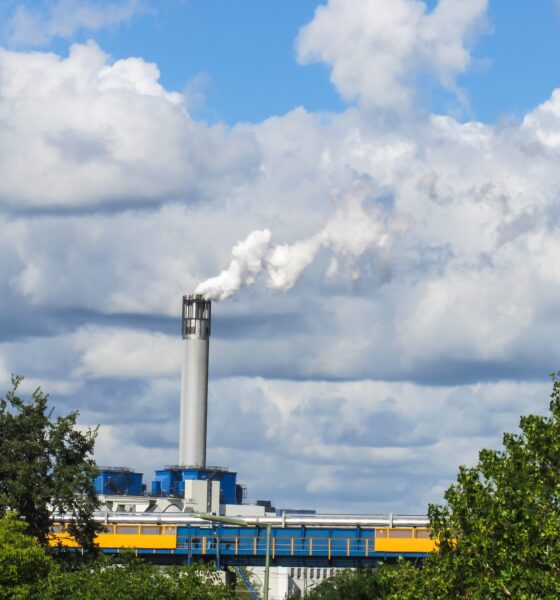 Asthma sufferers are dying because of failings within the health system, according to the National Review of Asthma Deaths. Air pollution from burning fossil fuels has previously been found to exacerbate asthma symptoms.

The report coincides with World Asthma Day, which is organised by the Global Initiative for Asthma (GINA) in collaboration with health care groups and asthma educators. The day aims to raise awareness about asthma and improve care throughout the world.

The national review found that almost half of asthma sufferers that died did not receive any medical help during the final asthma attack. For 33% of people there was no record of them seeking medical assistance, while help did not arrive in time for 11%.

The Royal College of Physicians (RCP), which conducted the review, said the findings show that improvements are needed so that both patients and healthcare professionals are better at recognising the signs of deterioration in asthma and are better at acting quickly when faced with a potentially fatal asthma attack.

In 83% of cases looked at under the review, the college said there was “room for improvement” in the care received. The figures also show that the UK has one of the highest asthma death rates in Europe despite deaths linked to the condition falling.

Dr Kevin Stewart, clinical director of the Clinical Effectiveness and Evaluation Unit at the RCP, said too often clinicians had been slow to detect signs of poor asthma control and slow to act when these have been present leading to “tragic consequences”.

Whilst previous research has linked asthma with high levels of air pollution, the National Review could not assess how air pollution affected its study due to a lack of data around air quality. Triggers for asthma attacks had also not been documented in more than half of cases.

“In other words, if you have asthma, you are more liable to have deterioration of your symptoms in days of high pollution.”

Air pollution has also been linked to other health issues, including respiratory problems. Figures from Public Health England suggest that pollution contributes to around 29,000 deaths in the UK each year. In February the European Commission launched legal proceedings against the UK after it failed to cut pollution, which exceeded legal limits in 16 zones across the country.

The World Health Organisation recently warned that air pollution is a carcinogenic to humans, linking it was cancer.  Urban pollution has also been associated with low birth rates, whilst levels deemed ‘safe’ could amplify lung cancer and heart failure risks, researchers have found.

What is causing high levels of air pollution in the UK?