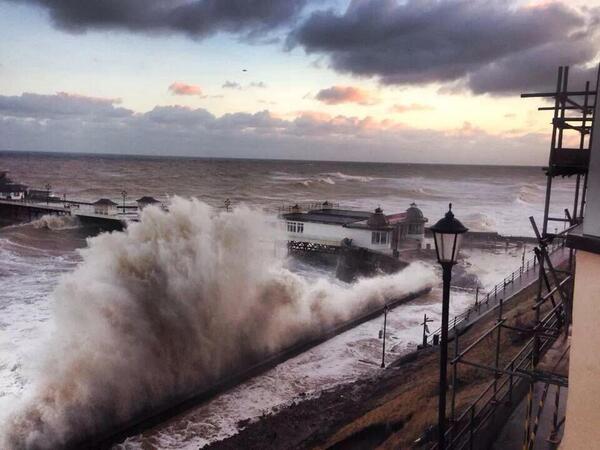 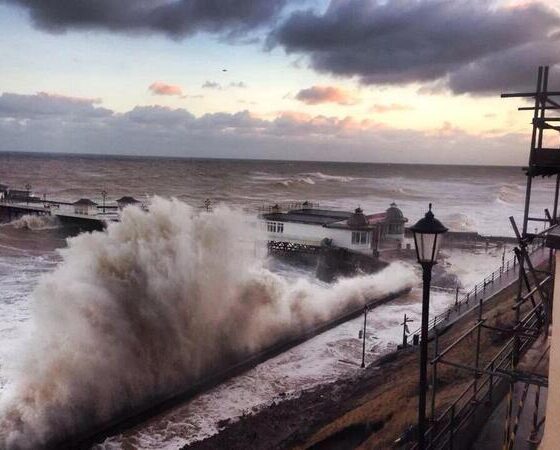 Thousands of people on the east coast of England have been forced to evacuate their homes, after what experts say could be the strongest tidal surge for six decades.

Over 10,000 homes in coastal regions were earmarked for evacuation on Thursday night as officials warned that lives could be at risk.

The Environment Agency still has 28 severe flood warnings in place, covering areas in East Anglia, the North Sea coast and south-eastern parts of England. It also has many less serious flood alerts in place, on the south coast of England, and the north and south coasts of Wales.

The surge was caused by a low-pressure system combining with strong winds and an unusually high tide. It hit the North Norfolk coast on Thursday evening before making its way south.

Experts say that water levels in some areas were higher than during the North Sea flood of 1953, which killed 307 people in England, but flood defences mostly held.

Floodwaters are now said to be receding, but further surges are expected as high tides return.

Environment secretary Owen Paterson has stressed that the danger was not yet over.

“There will still be exceptionally high tides today and tomorrow and I would urge everybody to pay very close attention to the advice from the Environment Agency and follow instructions from police, local government and the emergency services”, he said on Thursday.

“Conditions like this only occur in some places every 500 years, so it’s good that over 800,000 properties were protected by our flood defences.”

Two people died as winds of more than 100mph struck the UK yesterday. One lorry driver was killed in West Lothian, Scotland, when his vehicle was overturned by the gales. A second man was killed by a falling tree in Retford, Nottinghamshire.

Over 100,000 homes were left without power, and trains and flights were disrupted across the country.

The storm has also affected other European countries, with Hamburg, Germany – where they are calling the storm Hurricane Xaver – being particularly badly hit.