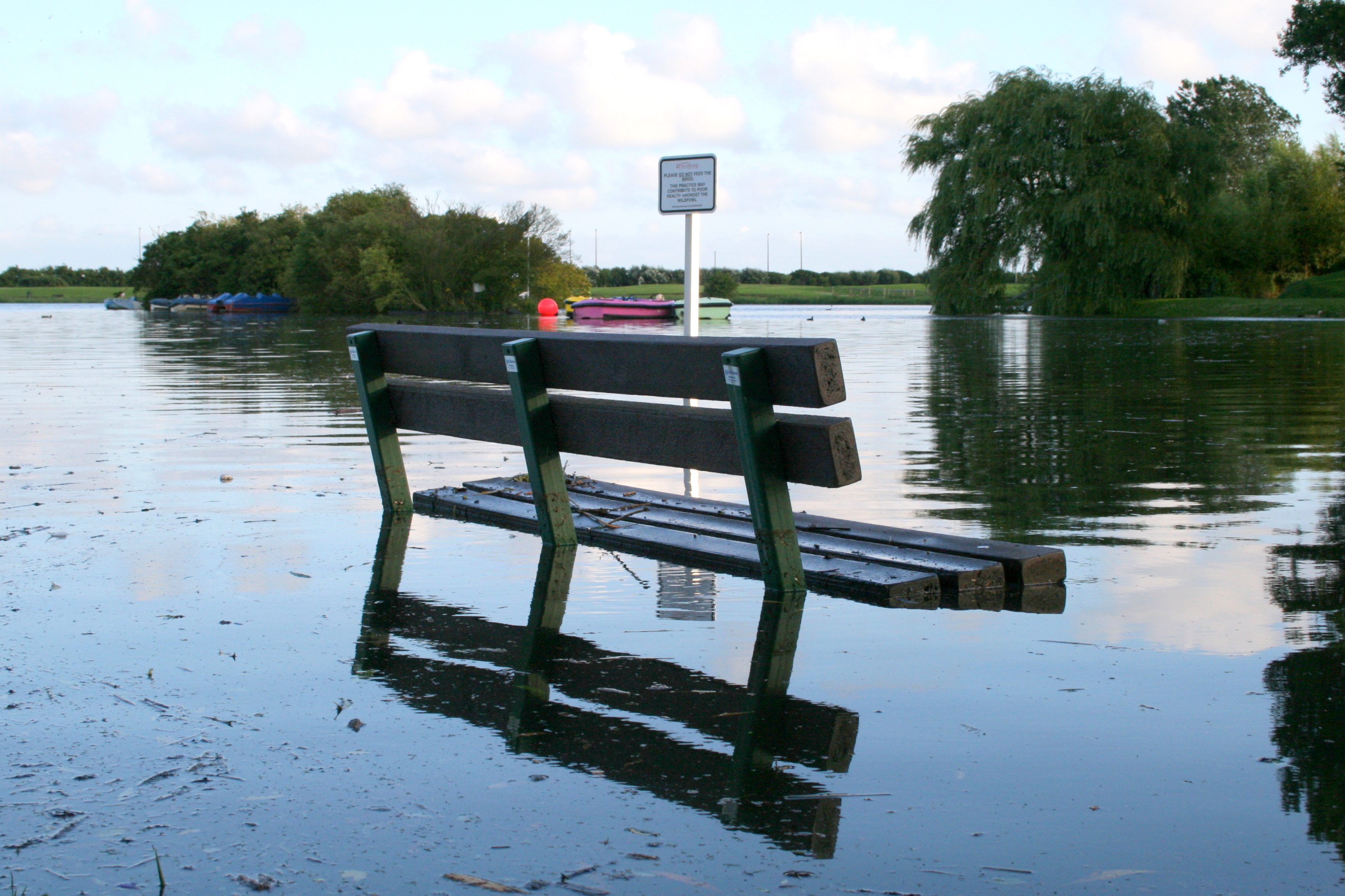 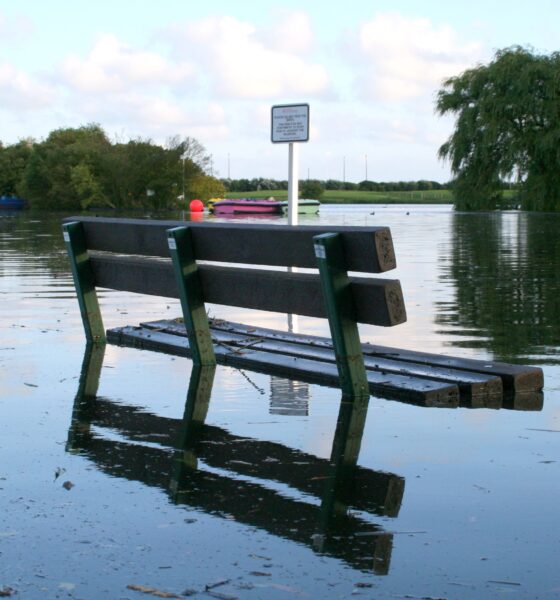 The Met Office has warned that parts of Britain could experience “heavy rain and gale-force winds” over the coming days, with the Environment Agency saying high sea levels could mean many regions will see further flooding.

The forecast says that the extreme weather that has hit the UK over the past few weeks is set to continue. Storms of between 60-80mph are predicted along southern and western coasts, with the south-east in line to receive the worst of the rainfall.

People in Surrey, Oxfordshire, Berkshire, Hampshire, Sussex and Kent, as well as other coastal regions in the south-west and the south, have been told to prepare for more flooding on Tuesday night and into Wednesday.

The Environment Agency currently has 17 flood warnings – meaning flooding is expected – and 90 flood alerts in place across the south-east of England.

Chris Tubbs, Met Office deputy chief meteorologist, said travel disruption was “possible”. Meanwhile, Dave Bedlington, flood risk manager at the Environment Agency, said, “The forecast suggests that a lot of rain could fall across the south-east over the next few days, and with river and groundwater levels already high and responsive this could lead to further property flooding in the coming days.”

The Met Office said parts of Britain experienced their wettest ever January this year. Meanwhile, an academic from Newcastle University, Prof Enda O’Connell, told BBC Radio 4 at the weekend that some regions “may not be defensible” against flooding and that therefore retreat has to be considered as an option.

One of the worst affected areas, the Somerset Levels, saw the military arrive in an effort to help those affected.

On the forecast for later on the week, Tubbs said, “There is now increased confidence that much of the southern half of Britain will see further heavy rain on Thursday evening and night, and that will be quickly followed by another storm early Saturday.

“Throughout this spell of unsettled weather, everyone is advised to stay up to date with the latest Met Office forecasts and National Severe Weather Warnings and be aware that the weather may change or worsen, leading to disruption of your plans in the next few days.”