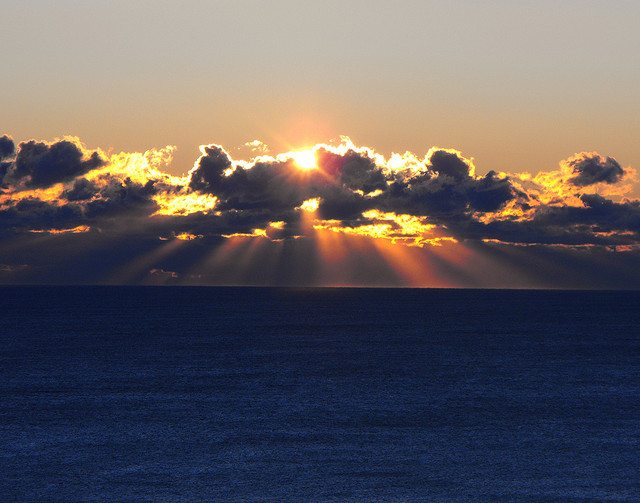 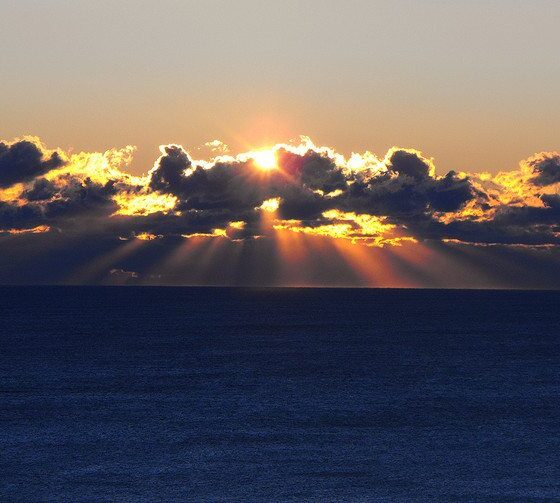 Unexpected methane leakage discovered on the US Atlantic sea floor

Scientists have found at least 570 vents off the US East Coast that are leaking methane  – one of the most powerful greenhouse gases on Earth – and fear they could eventually contribute to global warming.

A study published in Nature Geoscience has found numerous unusual vents between Cape Hatteras and Georges Bank on the northern US Atlantic ocean floor emitting methane, at depths from 800 to 2,000 feet.

Researchers, who were fairly surprised by the discovery, suggested there could be many more of them, up to 30,000, likely to have existed for at least 1,000 years. While further research is needed to confirm it, it is feared that the phenomenon could contribute to global warming.

Scientists believe that, given the place where vents are found, they are likely to create an ice and gas matter called methane hydrate, or clathrate, which might result in gas bubbles being released into the water, possibly as a consequence of ocean warming.

“Warming of ocean temperatures on seasonal, decadal or much longer time scales can cause gas hydrate to release its methane, which may then be emitted at seep sites,” said Dr Carolyn Ruppel, study co-author and chief of the USGS Gas Hydrates Project.

While there is no evidence that the gas is reaching the atmosphere, experts said it could affect the acidity of the water, dissolving into the ocean.

Lead author of the study Prof Adam Skarke from Mississippi State University said, “It is the first time we have seen this level of seepage outside the Arctic that is not associated with features like oil or gas reservoirs or active tectonic margins.

“The methane is dissolving into the ocean at depths of hundreds of metres and being oxidised to CO2.

“But it is important to say we simply don’t have any evidence in this paper to suggest that any carbon coming from these seeps is entering the atmosphere.”

Although the findings do not represent a certain contributor to global warming, experts said that the scientific community must at least revise estimates of potential sources of greenhouse gases.

Global warming could to be to blame for mysterious Siberian crater