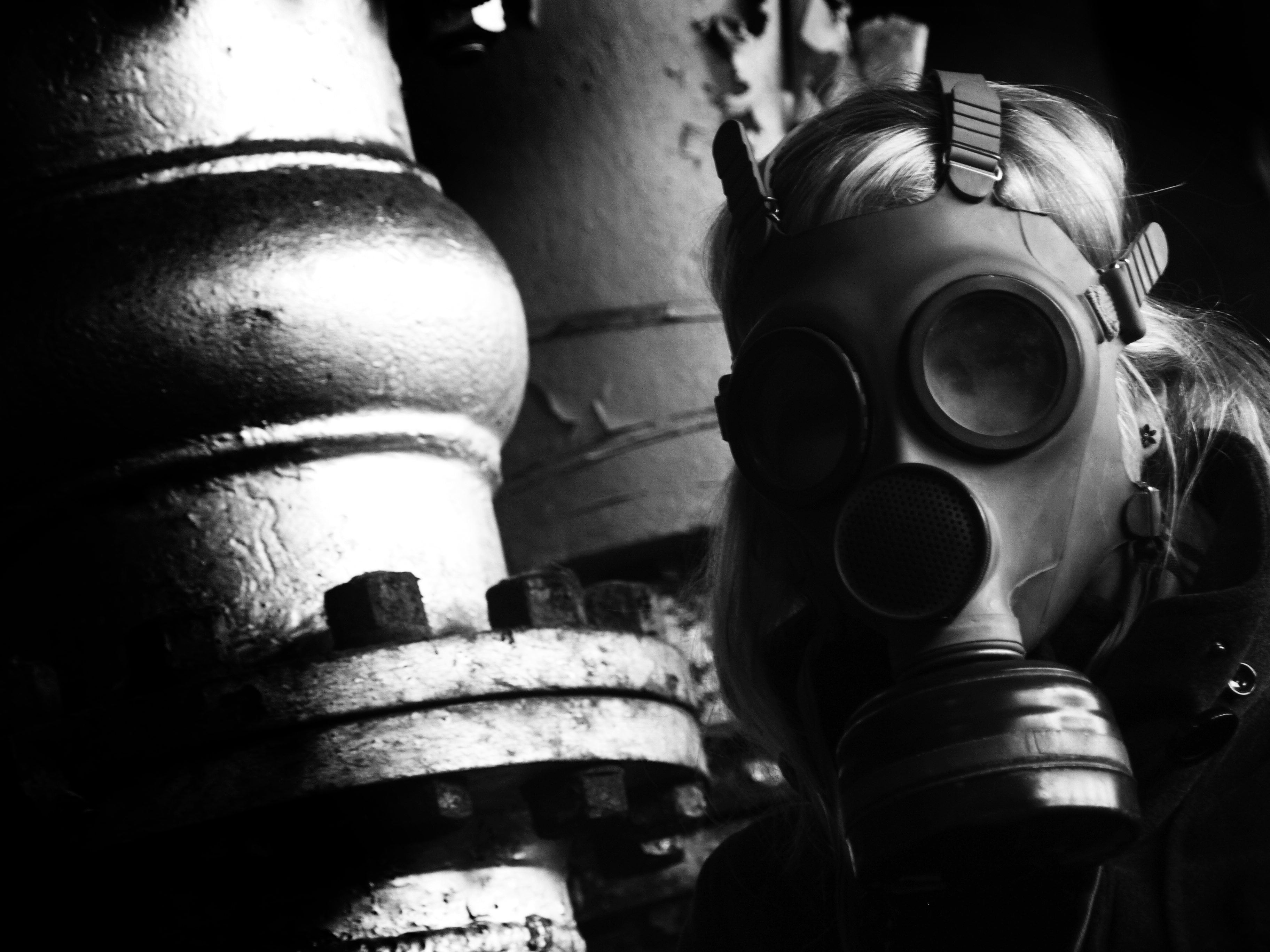 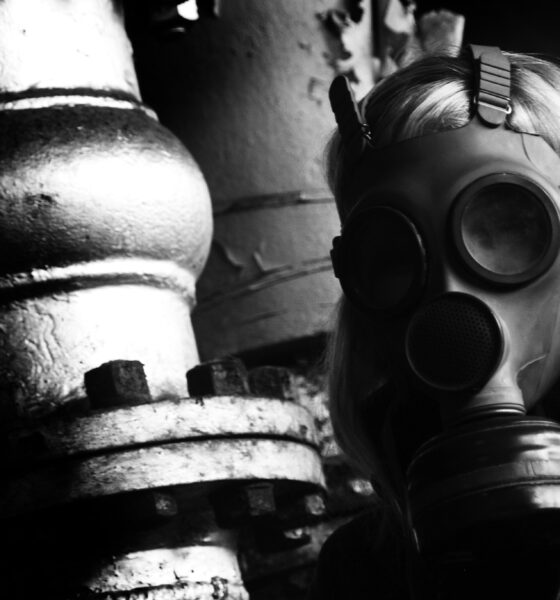 Volkswagen and corporate manslaughter due to air pollutants

Uncover Michigan has reported that Volkswagen could face US corporate manslaughter charges. Authorities there have shown a willingness to prosecute to the fullest extent of the law. The Michigan Institute of Technology estimates that there are 53,000 premature US deaths due to air pollutants from road transport. The manslaughter call is echoed in today’s Costing the Earth.

In ‘Lungs, Lies and Automobiles‘ Tom Heap asks whether we have been “lied to about the quality of the air we breathe?” And, “Do car manufacturers, regulators and farmers have some explaining to do about their emissions to the atmosphere?”

In the programme Stephen Tindale, former Executive Director of Greenpeace UK and co-founder of Climate Answers, and Associate Fellow at the Centre for European Reform, echoed the Uncover Michigan statement, adding that because VW’s deception was premeditated and as they aware of the emissions, “he would go further” (listen here 1:07:37) and say there was a case for ‘corporate murder’.

In 2008. the Committee on the Medical Effects of Air Pollutants (COMEAP) estimated that long term exposure to air pollution had an effect equivalent to 29,000 deaths a year in the UK, the equivalent of 340,000 life years lost.

Costing the Earth is broadcast Tuesdays at 1530 on BBC Radio 4 and is available on iPlayer shortly thereafter.