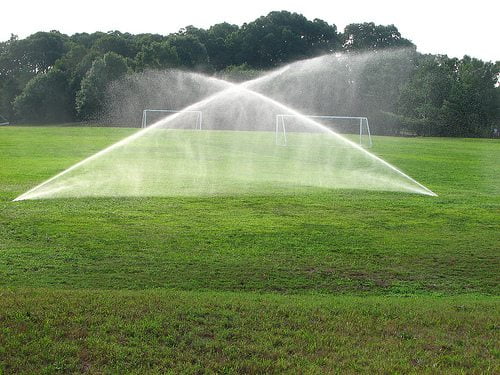 ‘Water cops’ to monitor water crisis and drought in California

Bay Area water agencies are considering hiring new temporary employees to keep water usage in the area under control, after residents were advised to conserve water to mitigate the effect of the worst drought on record that has been hitting the region since February.

Santa Clara Valley Water District will decide whether to spend $500,000 (£293,000)  to hire up to 10 new temporary employees in order to monitor water usage and waste in the region, after attempts to make citizens save water did not give the expected results.

“The bottom line is that we are just not getting the results we would like to see for water reduction”, said Joan Maher, deputy operating officer for the Santa Clara Valley Water District.

The staff will be dealing with complaints about property owners wasting water and eventually issue fines if people are seen washing cars or watering the lawn too often.

California is in the middle of a drought crisis, with scientists recently saying that 80% of the state is in “extreme drought”.

The phenomenon is heavily affecting agriculture, with 75% of the region’s rangeland and pastures rated as being in poor or very poor condition in June. The extreme weather has even caused some crops to sunburn.

After the emergency began, measures to invite Californians to conserve water were put in place. The state has also moved to shut down 11 fracking sites because the large amount of water that hydraulic fracturing requires.