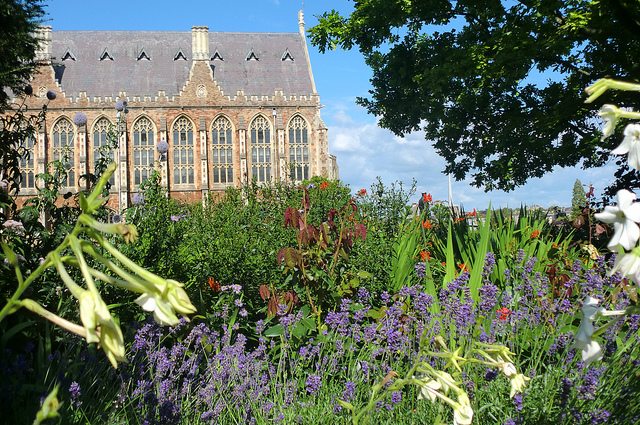 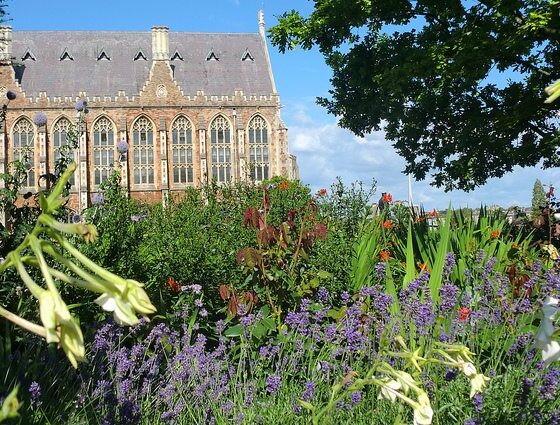 A competition offering £250,000 to the person who could create the best plans for a new ‘garden city’ that would help solve Britain’s housing crisis closed for submissions on Monday.

The second Wolfson Economics Prize, which launched in November, asked entrants, “How would you deliver a new garden city which is visionary, economically viable, and popular?”

Speaking to Blue & Green Tomorrow at the time, Tory peer Lord Wolfson – chief executive of retail chain Next and the founder of the prize – explained, “British people live in the smallest, most expensive housing in Europe, pretty much without exception.

Lord Wolfson said that while they have not set an exact definition of a garden city, first and foremost the winning entry would have to be green “in the sense of open spaces, gardens, parks, walkways; a city that would harness the beauty of nature as well as the splendour of architecture.”

A number of recent studies have found that people who live in cities with more green spaces enjoy various benefits. In January, research by the University of Exeter found that green spaces in urban environments provide “significant and sustained improvements in mental health.”

In November, a separate study undertaken by Policy Exchange – the charity managing the Wolfson prize – also argued that green spaces were “central” to successful cities.

A shortlist of entrants will be selected by a panel of judges including property developers and engineering and sustainability experts, and announced in April.

Shortlisted candidates will then have the opportunity to expand their designs before the winner is announced in September.