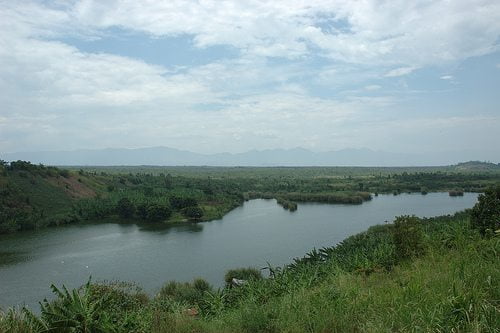 Campaign group WWF has warned shareholders in oil and gas exploration firm Soco that they could see increased risk because of drilling plans in the Virunga national park in the Democratic Republic of Congo.

The plans are coming under “increased scrutiny”, the WWF has said. The organisation claims that the activities in Africa’s oldest national park further increase investor risk, given the environmental and social sensitivities involved in operating within a World Heritage Site.

Soco refuted the claims, saying in a statement, “Soco would like to make it clear that all alleged breaches of the voluntary guidelines raised are absolutely ill-founded, tendentious and not supported by the facts.”

The WWF filed an Organisation for Economic Co-operation and Development (OECD) complaint against the company in late 2013, which was accepted last month.

WWF accuses Soco of hiding from resident the full impact of what could potentially go wrong, creating an atmosphere of fear and intimidation at Soco community meetings and not respecting international treaties aimed at protecting the environment.

David Nussbaum, chief executive of WWF-UK, said, “Investors are understandably sensitive to their exposure of future levels of risk, and I would expect many to regard Soco’s plan in Virunga with caution. The initial stages of exploration for oil are only just starting, but it’s clear that Soco is already experiencing problems such as local community protests and the ongoing complaint has filed under the OECD guidelines.

“Unfortunately, as yet. The company appears to have adopted the approach of ‘carry on regardless’, which could threaten investor returns, as well as Virunga’s enormous environmental value.”

Operational activities have yet to commence in the area and Soco asserted it would not consider doing so until all environmental studies were fully completed. The company also added that its operations would not be located within the mountainous Mikeno Sector, which is home to Mountain Gorillas, the Virunga Volcanoes or the Virunga equatorial rainforest.

Around 85% of the Virunga National Park has been allocated as oil concessions, although Soco is currently the only company to move forward with exploration.