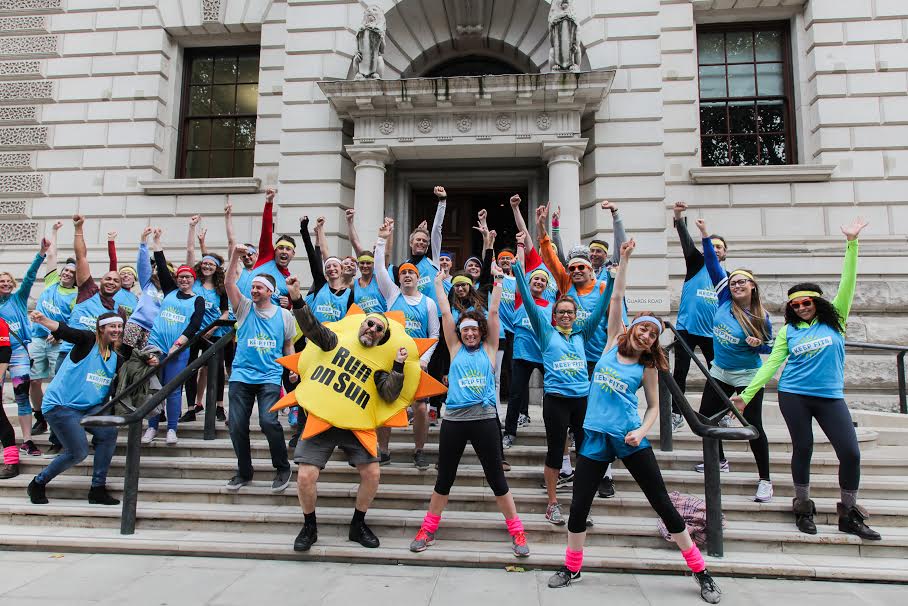 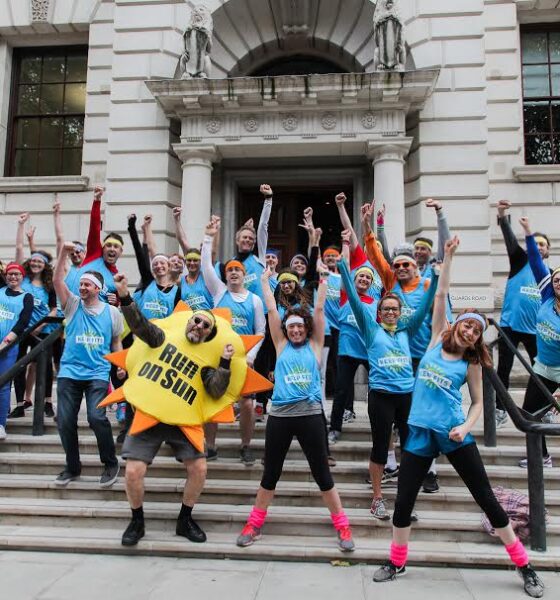 ​Solar workers in FIT-ness-themed flashmob protest against loss of 27,000 jobs due to cuts

Almost a hundred UK solar energy workers took part in a flashmob last week – KEEPFITs – to protest against the planned government cuts of 87% to renewable energy subsidies called the Feed in Tariff (FIT) which could potentially decimate the UK’s growing solar energy sector and its 30,000-strong UK workforce.

The last month alone has seen three large business casualties and the potential loss of thousands of jobs from among the solar industry, with commentators warning that around 27,000 UK jobs could go from the sector as a whole.

It included solar industry workers, from installer to post room worker, through to senior figures from across the sector such as the climate change charity 10:10, responsible for organising the #KEEPFITs campaign, Trillionfund, SolarCentury, Joju, Lightsource, Greenpeace, Friends of the Earth, The Green Party and others.

‘Communities from all over the country have used our portal to let the government and their MPs know how upset they are and today, a troupe of solar workers whose jobs could go are taking it a step further and taking the message direct to the government’s doorstep. Yes it’s a bit ridiculous, but no more ridiculous than a supposedly pro-business government throwing 27,000 jobs and our place in the global solar race to the wall.’

Julia Groves of Trillionfund added: ‘It’s about making noise and raising awareness of this Government action which was announced in the summer and is due to come into effect in January 2016. This ridiculously short timeframe will allow the Government to slip these subsidy cuts in through the backdoor, with little chance of proper scrutiny or consultation for those who’ll be hit hardest.

‘Whether we support solar or not, we’ll all be paying the price for allowing the failure of a growing industry that has managed to reduce its costs by 70% over recent years and has powered up more than three quarters of a million UK homes with solar. Homeowners, farmers, schools and all those who have chosen to take a direct stake in a more sustainable future will once again be at the mercy of the big business of fossil fuels – and we all know the outlook for that sector is no longer glowing.’