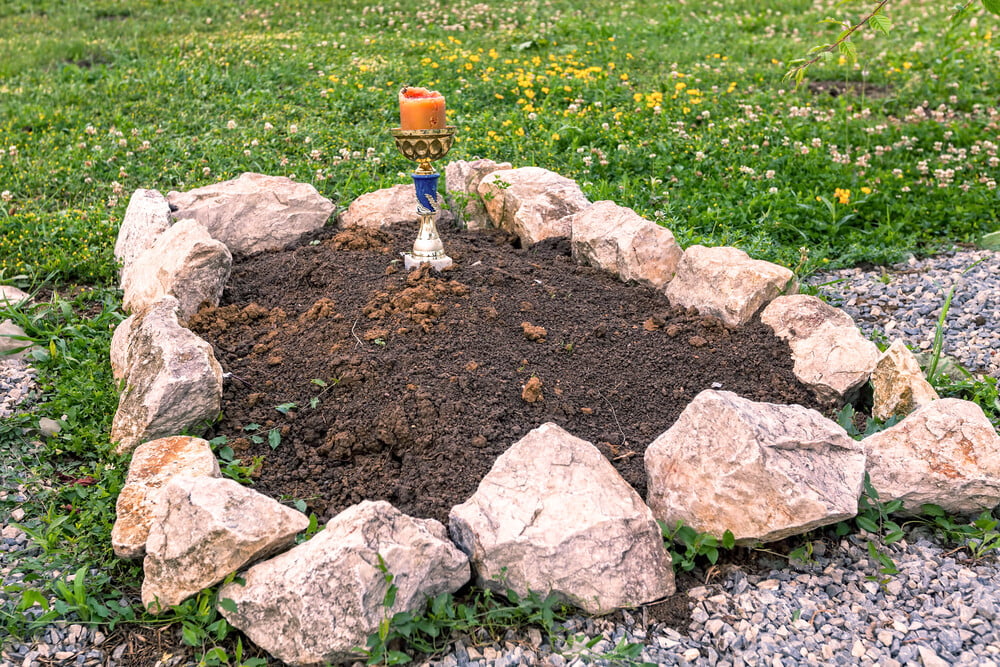 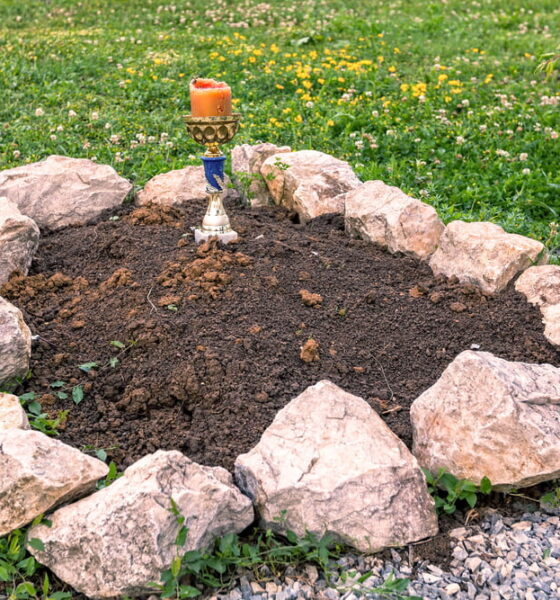 It’s 2020 and we should be proud to have have come such a long way in terms of living greener, earth-friendly lives. We repurpose, recycle and re-use. We drive hybrids, charge our lives with solar power and bring our own bags to the grocery store. It would be weird to think that once we pass away, our bodies wouldn’t be sent away in an earth-friendly way too.

One way that you can be more sustainable is by having an eco-friendly funeral. You may be surprised to hear how popular this concept is. According to recent polls, around 54% of Americans have said that they are open to the idea of having a green funeral. They are apparently backing up their claims with actions, since over 70 cemeteries have said that they have seen an increase in eco-friendly funerals.

Here are 5 green burial methods to consider adding to your last will and testament.

1. Become A Mushroom… Kind Of.

The creators of the mushroom burial suit thought of just that. The body is placed in a special kind of burial suit, which is lined with special mushroom spores that are specially trained to consume dead tissue. Our bodies are filled with toxins that are ordinarily returned to the atmosphere in traditional burial methods. Mushrooms can absorb and purify toxins via a process known as mycoremediation, which makes this a great green option.

Also known as water cremation, aquamation has the body placed in a stainless-steel vessel that is filled with a special solution of water and potassium (or sodium) hydroxide. This process is very similar to what would happen naturally to a body if it was left in a stream, only much, much faster. What would take months in nature, takes less than a day in an aquamation pod.

In Buddhist countries, like Tibet, people practice a death ritual which is said to encourage good karma. The bodies are taken to sacred grounds where vultures come to eat the flesh, this offers back to the world that which was taken in life; meat. This is a wonderfully green practice which doesn’t use scarce wood or take up space in the burial grounds. Speak to Amarillo Funeral Homes to learn more about their earth-friendly burial options.

If you aren’t particularly moved by the idea of being consumed by a mushroom or a vulture, a green burial may be more your vibe. Green burials are pretty much the same as normal burials but with a few key differences. Only biodegradable caskets can be used, or the body is wrapped in an unbleached cloth shroud. This is a far better alternative than polyester blends, which have a devastating effect on the environment. There are no embalming fluids, or toxic chemicals of any kind used. This allows the body to decompose naturally.

Much like Vikings, pirates or naval officers, people who love the sea can opt to be buried there once they pass away. There are countless water-soluble urns available and the body can be set to sea in specially designated areas off the U.S coast. You can get a full day charter to take you and your funeral party out to sea and you can have an open or closed casket funeral before the body is released into the ocean. You can even get a company to mix the cremated remains with earth-friendly concrete to create artificial reefs that can support a variety of marine life. What a way to go indeed.

Consider the Merits of Sustainable Funerals

There are a lot of great reasons to have a green funeral. You should follow the advice listed above.