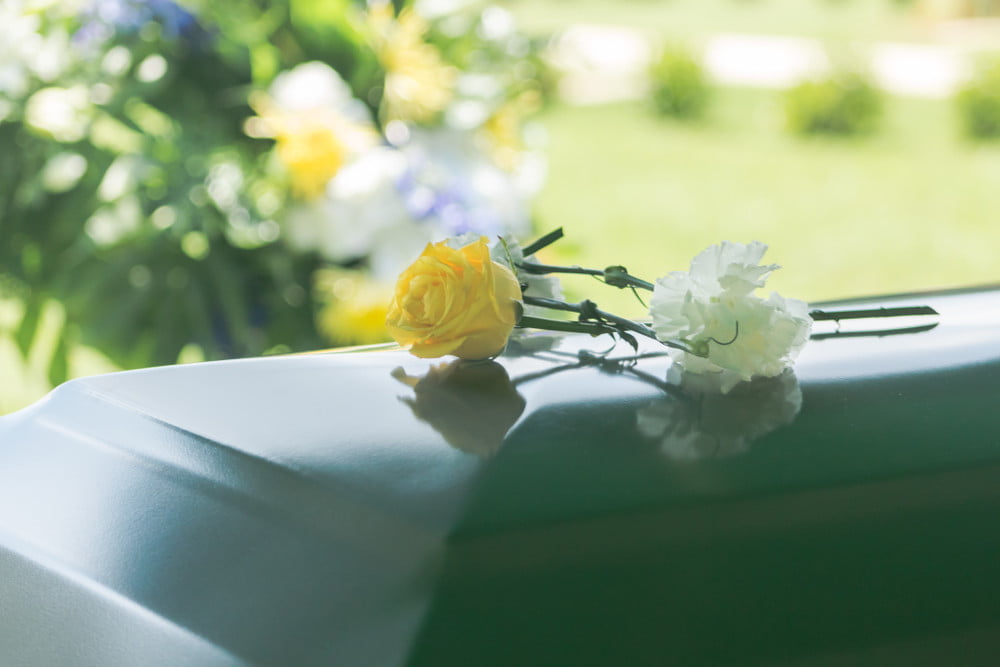 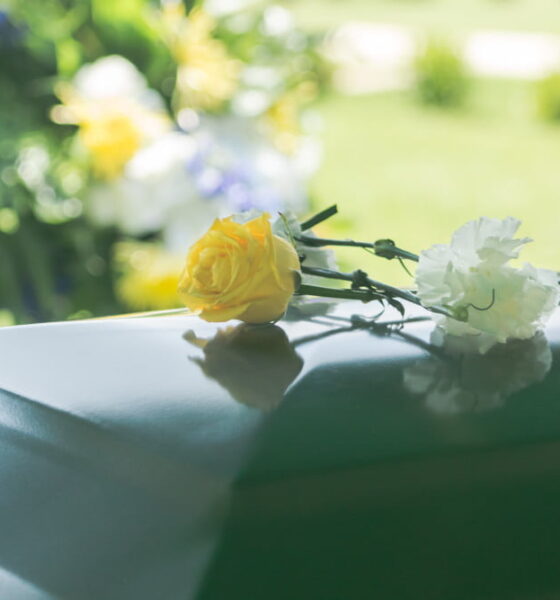 Green burials have become increasingly common in recent years. A new poll has shown that 54% of Americans would like a green burial. They are practicing what they preach as well. Another survey found that 70% of funeral home managers have reported an increase in green funerals.

Why are green funerals becoming more popular? What options does family have if you want to conduct a green funeral?

A person can spend their entire life in an eco-friendly way. They can watch how they eat if don’t want to make a negative impression on the environment. But after we are long gone, can we make sure that our initiative continues?

What people often tend to forget are the devastating effects a funeral can have on the environment. Sure, it is a tradition that we all need to follow. Many countries have found unique ways of conducting burials but the modern approach has proven to be very harmful to the environment in numerous ways.

The most widely used modern funeral methods involve traditional burials in a casket and cremation. However, according to Sienna Hill from a company that sells creative funeral flowers, these two methods are very harmful to the environment. The process of cremation lets out about 250 pounds of carbon dioxide into the air, which is equivalent to what a typical home lets out in a week. Traditional burials include caskets with all types of materials that are buried in the ground. Metal and embalming fluids are used and some of them have proven to be poisonous.

So, what are your other options if you want to have an eco-friendly burial? How can one finish their life in the same manner as they lived?

Aquamation is not at all like being buried at sea. It is a similar process to cremation but instead of fire, we use water. A body is placed in a container that is then filled with water and potassium hydroxide or sodium hydroxide. Rushing alkaline waters and a temperature of 350°F are combined to break down the body and dissolve it.

It is the same process that happens in nature but it happens much faster with this process. The only thing left is the skeleton which can be ground up and put in an urn for the family members to keep.

This might sound like a scenario from a crime series, but it is a very effective way of storing remains. Donating a body to a body farm leads to all kinds of discoveries and benefits for the researches. The keepers of body farms perform experiments and study the ways the bodies decompose in different circumstances.

This has led to all kinds of discoveries made when it comes to discovering crimes and how they have been committed. The careful study of the circumstances the bodies decompose enables investigators to learn exactly how a body falls apart and also what the cause of death is. If you are thinking CSI you are right to do so.

A green burial is very similar to a traditional burial. Except that it doesn’t use all the dangerous materials that come with the traditional one. It only uses the essentials. The idea behind green burials is for the body to naturally decompose and go back to the earth.

Because of that, there are no embalming fluids used nor is there is a casket. The body is put in a white, unbleached cloth making it easier to decompose. There is no cement plot and only biodegradable materials are used. Even the hole itself is dug up by hand.

A sky burial is a Buddhist tradition where a body is left high in the mount for the vultures to consume. The idea is giving back to nature and that our bodies go back to where they came from. Vultures consume the body and there are no dangerous substances left.

This practice also means that we are giving away our physical bodies and that it lets our soul move away to the next stage. If this is something you believe in it would be a viable option to try.