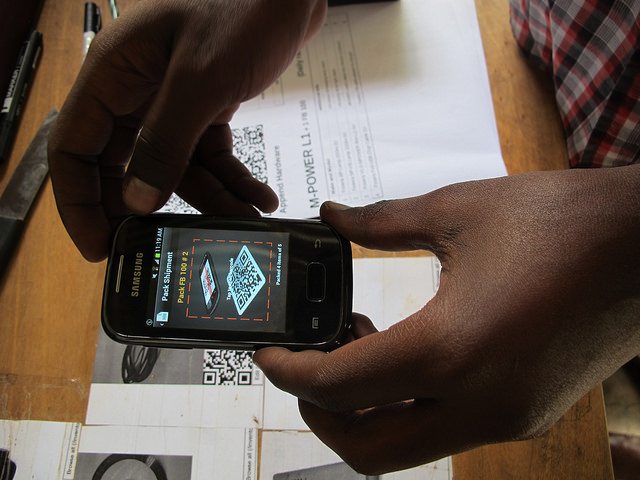 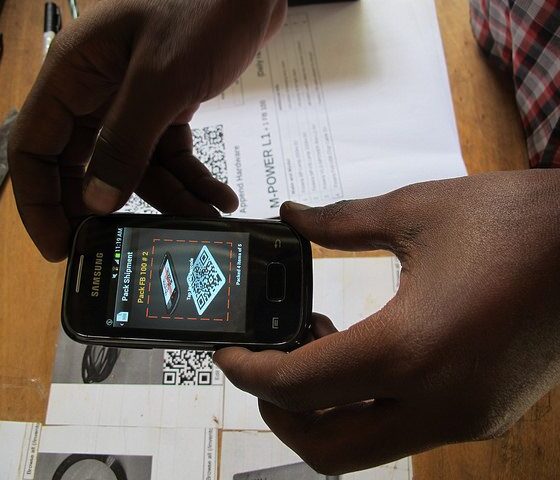 The Ashden Awards uncover and reward sustainable energy pioneers in the UK and across the globe, to date it has given out 170 prizes. Off Grid Electric was one of the five international winners in the 2014 awards.

– Less than 15% of Tanzanians have access to mains electricity.

Kerosene is the most commonly used fuel in East Africa to light homes. As well as being expensive, it’s dangerous. It gives off a toxic smoke which damages health, and is a major fire hazard. But across East Africa, solar power entrepreneurs are helping improve people’s health and wellbeing. Children have more time to do their homework, and their parents can keep working after sunset.

Off Grid Electric was founded in 2011 by Xavier Helgesen, Erica Mackey and Joshua Pierce. Their mission: to light Africa in a decade. Taking advantage of mobile money to offer radically affordable solar leasing, they set out to reach 10 million customers by 2022. Their business has grown into a service that doesn’t just mean selling power itself, but also means exceptional customer care; including an all-day customer care phone line and ongoing support from local agents.

By the time of its Ashden Award in May 2014, Off Grid Electric had approximately 90 staff and several hundred local agents, all using a sophisticated app-based customer registration and product tracking system.

In the five months after its Ashden Award, Off Grid Electric’s total number of customers tripled, to over 35,000. Its total staff has grown to over 250, and it has entered three new regions. In September 2014 Off Grid opened an all-new, bigger and more sophisticated national call centre, more than doubling its capacity to serve remote customers who can now call in at any hour of the day to have their queries resolved.

Off Grid also raised investment from investors including SolarCity, the largest provider of solar energy in the United States, and Vulcan Capital, the investment firm of Paul Allen, Microsoft Co-Founder. Later in the year, OGE closed a $7 million debt facility with the IFC to grow its customer base to over 100,000 customers.

In 2015, Off Grid has ambitious expansion plans. The business intends to open new hubs throughout Tanzania every month, growing their customer base more than five times. They are also introducing radically affordable new products, including appliances like ultra-high efficiency TVs. OGE will also begin expanding into new markets throughout East Africa.