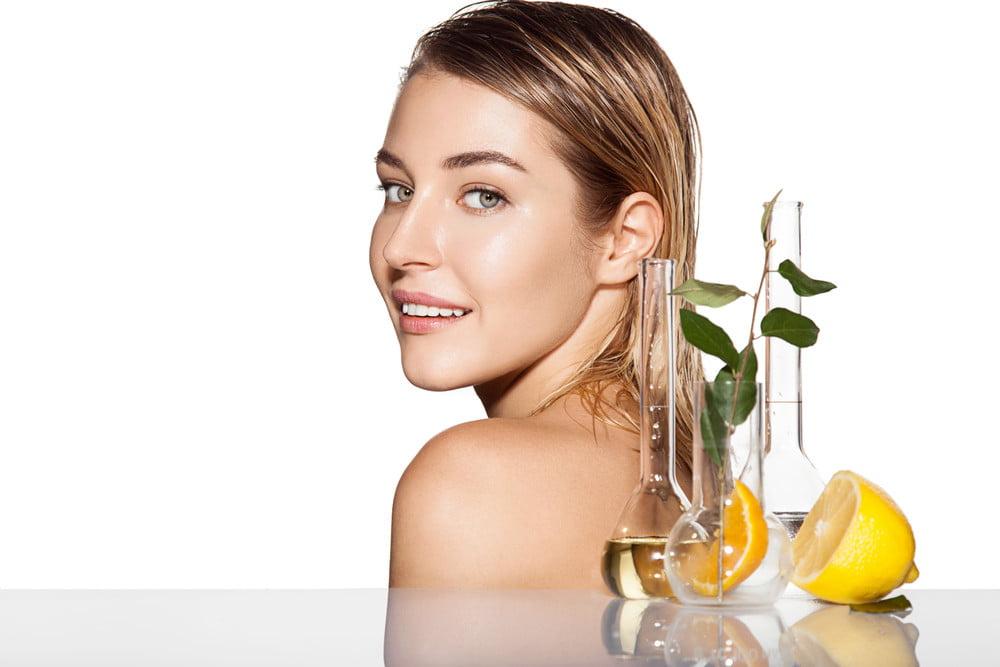 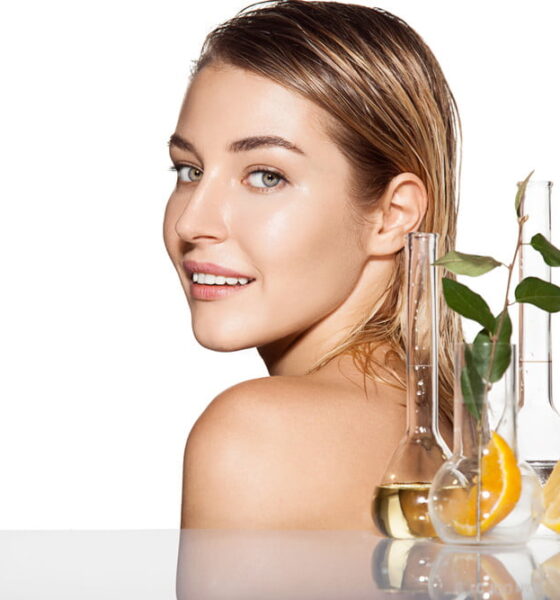 Anybody that is concerned about environmental sustainability needs to think of all the ways our behavior impacts the environment. Unfortunately, we sometimes put our concerns about environmentalism on the back burner if it seems that something else is more important at the moment.

The War on Drugs is a prime example. A 2015 article from US News shows that drug policies are hurting the environment in countless ways. One change that we need to implement is drug testing.

Environmentally Friendly Drug Testing is a Priority in 2020

However, there are other practices that can be bad for the planet too. A lot of older drug testing processes were not good for the environment. They used chemicals that were harsh on the planet once they were released into the ecosystem.

Fortunately, hair testing can be an environmentally friendly alternative. The NCBI has talked about how this is safer for both the planet and consumers.

Hair can be tested for the presence of drugs, either prescription or illegal substances. The test can detect the presence of certain chemical substances used over the last 3 months, and thus is a useful test for determining when drug use has occurred. The test doesn’t involve overly harsh chemicals that damage the planet.

In this test, a small piece of hair is cut from the head and analyzed. The following illegal substances can be routinely tested for with the hair follicle test: PCP, ecstasy, marijuana, cocaine, amphetamines and methamphetamines and a range of opioid drugs. Opioid drugs include such substances as morphine and codeine. While urine tests can and are often used to test for the presence of drugs, they only give an indication of very recent drug use. A hair follicle test is more useful because it can show drug use from as long as 90 days ago from the time the test is done. This is a good way to establish, for instance, if a person has used substances in the past few months.

The reason it works is that drugs and the byproducts from drugs being broken down in the body move into the root of the hair. Then as the hair grows, the substance moves into the shaft of the hair where it remains. Generally, hair is cut from the top of the head and is comprised of approximately 200 strands of hair.

You may be wondering if the same test can be done on hair from elsewhere on the body. The answer is that this can be done, but the growth rate of body hair is much more variable than head hair, and thus it is not easy to determine what time frame drugs have been taken in. The best option is to use hair from the scalp since the major benefit of the hair follicle test over other tests such as blood and urine drug tests, is that it does show a specific time over which drugs have been used.

Can drug use cause hair loss?

Some drugs can actually cause you to lose hair. There are, in fact, some medications that can lead to hair loss.  For instance, certain antibiotics, antidepressants and even cholesterol-lowering drugs can all interfere with the natural hair growth cycle, leading to alopecia. The type of hair loss drugs cause is known as telogen effluvium or anagen effluvium.

Telogen effluvium usually happens about two to four months after a drug has been taken and it results in hairs going into the resting or telogen state of the cycle, and falling out. It can mean that 1/3 or more hairs than usual fall out of the scalp.

Anagen effluvium is less common and happens while hairs are in the growing or anagenphase of the growth cycle. Normally, a person can regrow their hair after stopping the drugs that are causing the problem. However, sometimes other conditions can cause hair loss and hair does not regrow. In these cases, it is wise to find out about hair transplant surgery or other options for treating the alopecia.

Hair Testing is an Environmentally Friendly Alternative for Drug Policy

Drug policy needs to be amended to be more sustainable. Fortunately, there are a number of changes that can be made to help the environment. These include using hair for drug tests, which don’t leave a huge adverse, impact on the environment.