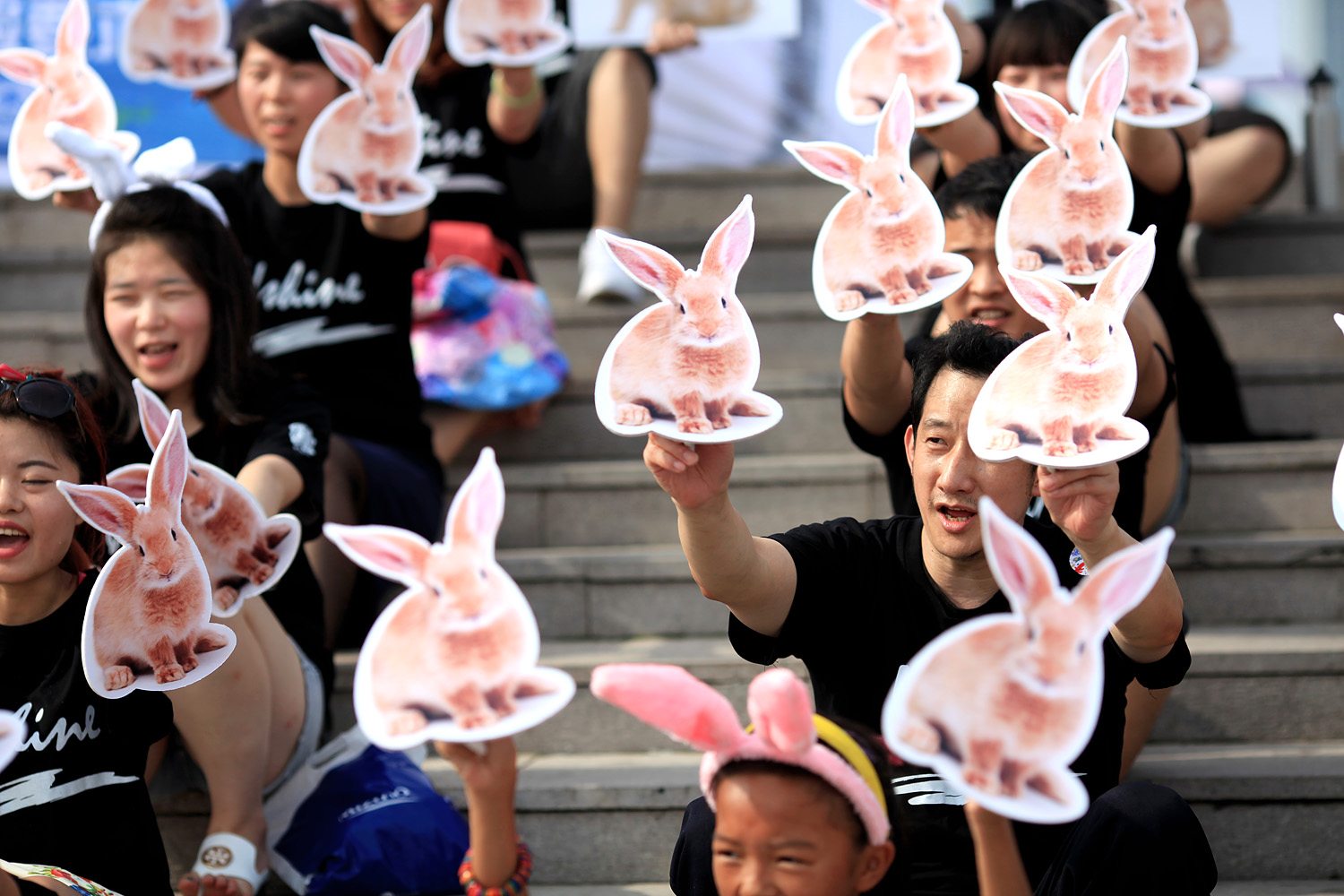 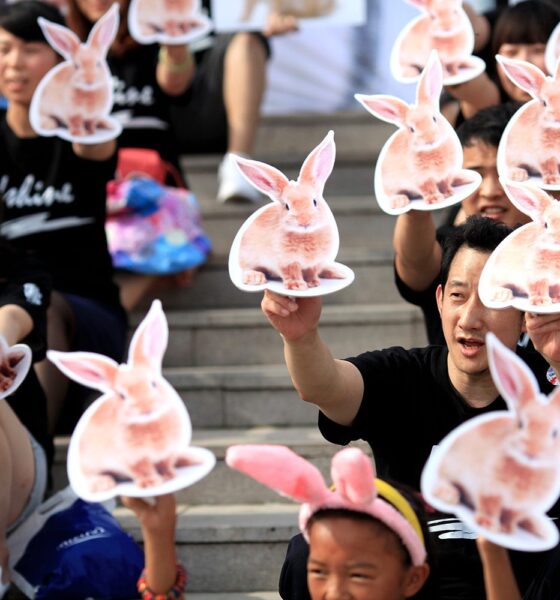 Manufacturers of cosmetics in China are no longer be legally bound to test on animals for ordinary products sold in the country, after changes to laws came into place on Monday.

The ruling means up to 10,000 animals a year could be saved from tests and this is the first time China has amended its cosmetic legislation in more than 20 years.

Manufacturers of cosmetics in China can now use existing ingredient data and results of validated non-animal tests.

However, the ruling does not apply to all cosmetics, with ‘special ones’ such as hair dyes, deodorants and sunscreens being excluded. Foreign imported products will still require testing and all cosmetics are still subject to post-market testing where products are taken at random from shelves.

“We look forward to further progressive legislation in this area which will put China on par with Europe which would allow Chinese cosmetics companies to trade into Europe and allow us to operate cruelty-free in China”, said Hilary Jones, Lush ethics director.

To celebrate the success, the Be Cruelty-Free campaign sent a letter signed by HSI and 20 Chinese animal groups to the China Food and Drug Administration and there was also a 100-rabbit street event.

Singaporean-born British violinist Vanessa-Mae, who has Chinese family, sent a message of support after the changes. She said, “I am proud of my Chinese heritage, but I also know that there is much work to be done to end animal suffering in China. This is a hugely important milestone and I hope the first step in China’s journey towards ending all animal testing for cosmetics.”

It is estimated that up to 300,000 rabbits, guinea pigs and mice are used to test cosmetics in China every year.

Animal testing on cosmetics was banned in Europe in March 2013. However, not all products are cruelty-free, as companies based in the EU can still sell animal tested products if testing was done elsewhere, meaning customers could be supporting a company that is against their ethics without knowing.