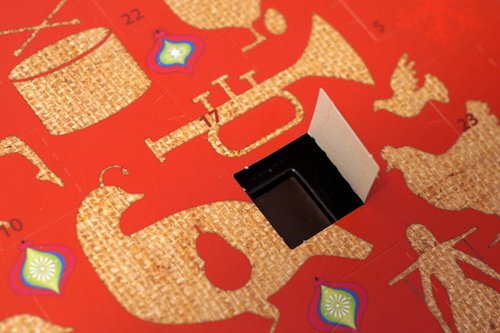 With just 11 days to go until the big man comes off his 364-day holiday to deliver presents to people around the world, we thought it high time to deliver our own gift to our loyal readers: a month-by-month rundown of the most popular articles of the last year.

If you’ve enjoyed what we’ve written about over the last 12 months – or even if you haven’t – please take five minutes to let us know either way in our annual reader survey. By taking the time to complete it, you’ll be put forward to win either an iPad mini or a Kindle Fire.

To start the five minute survey, CLICK HERE or paste the following link into your navigation bar: https://www.surveymonkey.com/s/readersurveyDEC12

But anyway, without further ado; here’s the most popular tidbits to have appeared on Blue & Green Tomorrow in 2012:

An interview with Kelly Evans of Social Change, who says for businesses to survive, they must stand for something other than profit.

FEBRUARY: The Battle for the Green Investment Bank: the final

The final instalment in our Green Investment Bank location series.

News of Coca-Cola’s ambitious recycling pledge ahead of the Olympic Games in London.

APRIL: The Guide to Sustainable Investment 2012

Our inaugural in-depth guide of 2012, which endeavours to take you on a journey of discovery.

A story on how the world famous flower show had ambitions to help tackle climate change.

More people are turning to ethical banking options because of scandals and crises on the high street.

A piece on how some of the UK’s best universities are receiving funding from the arms trade.

Asking whether FirstGroup’s new west coast rail service will be a burden or a benefit.

OCTOBER: Selling virginity is an example of unethical profit maximisation gone too far

Reflecting on the news that a Brazilian student had sold her virginity for $780,000.

Looking at Ban Ki-moon’s message for International Day for Preventing the Exploitation of the Environment in War and Armed Conflict.

News that the Environment Agency had issued 83 flood warnings across the UK.