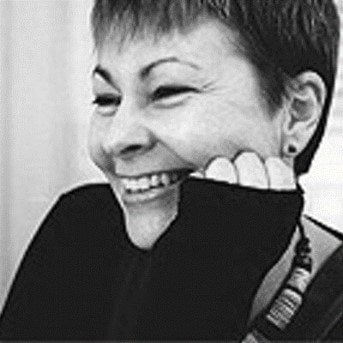 For campaigning on fracking, environmentalism, and being an exceptional constituency MP. She may be a party of one in Parliament, but has a more positive impact than much larger parties when it comes to sustainability.

Caroline Lucas is a British politician and member of the Green Party of England and Wales who has been the Member of Parliament (MP) for Brighton Pavilion since 2010 general election, when she became the UK’s first Green MP. She was re-elected in 2015 with an increased majority.

She is known as a campaigner and writer on green economics, localisation, alternatives to globalisation, trade justice, animal welfare and food. In her time as a politician and activist, she has worked with NGOs and think-tanks, including the RSPCA, CND and Oxfam.