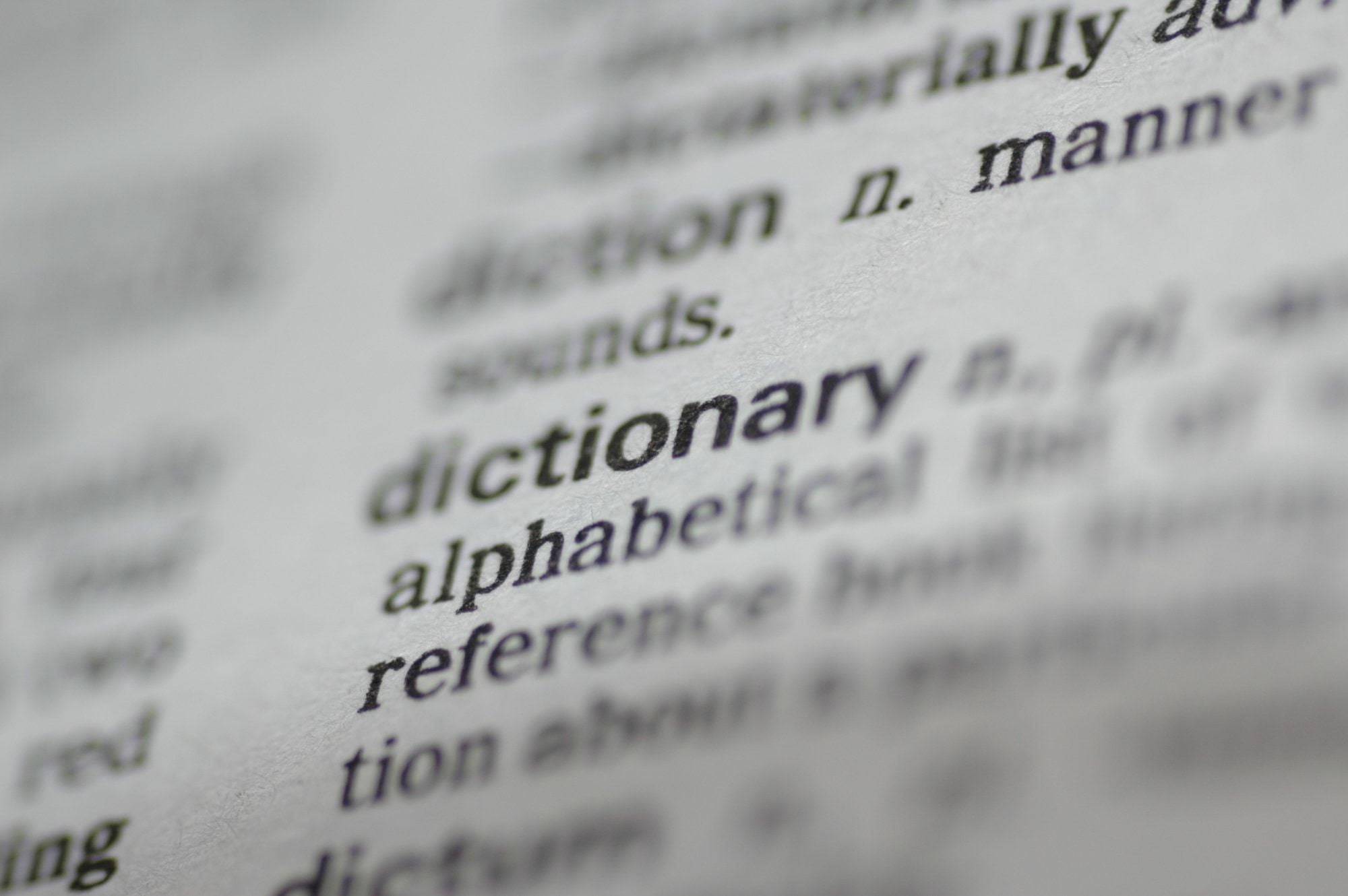 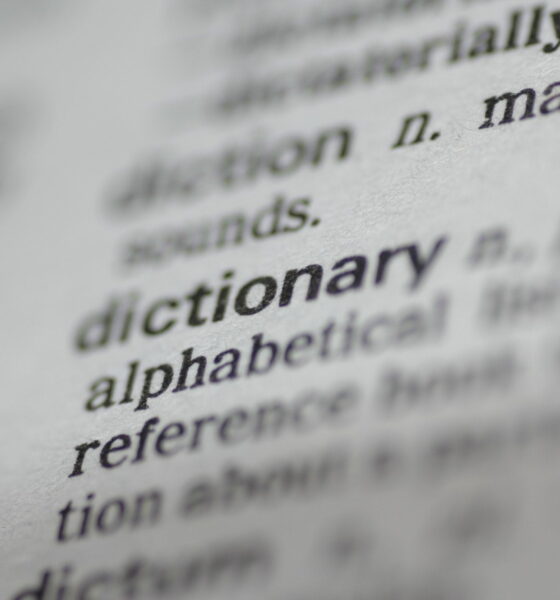 Energy term of the day: Decarbonisation

Decarbonisation is the name given to the process by which government policies attempt to directly reduce the amount of carbon emitted into the atmosphere by a particular nation.

The process aims to reduce UK buildings’ dependency on a high-carbon power source, mainly through the installation of renewable energy production on-site. Other attempts to transcend into a low-carbon economy include investing in infrastructure, which was predominantly designed for energy from high-carbon sources, such as fossil fuels.