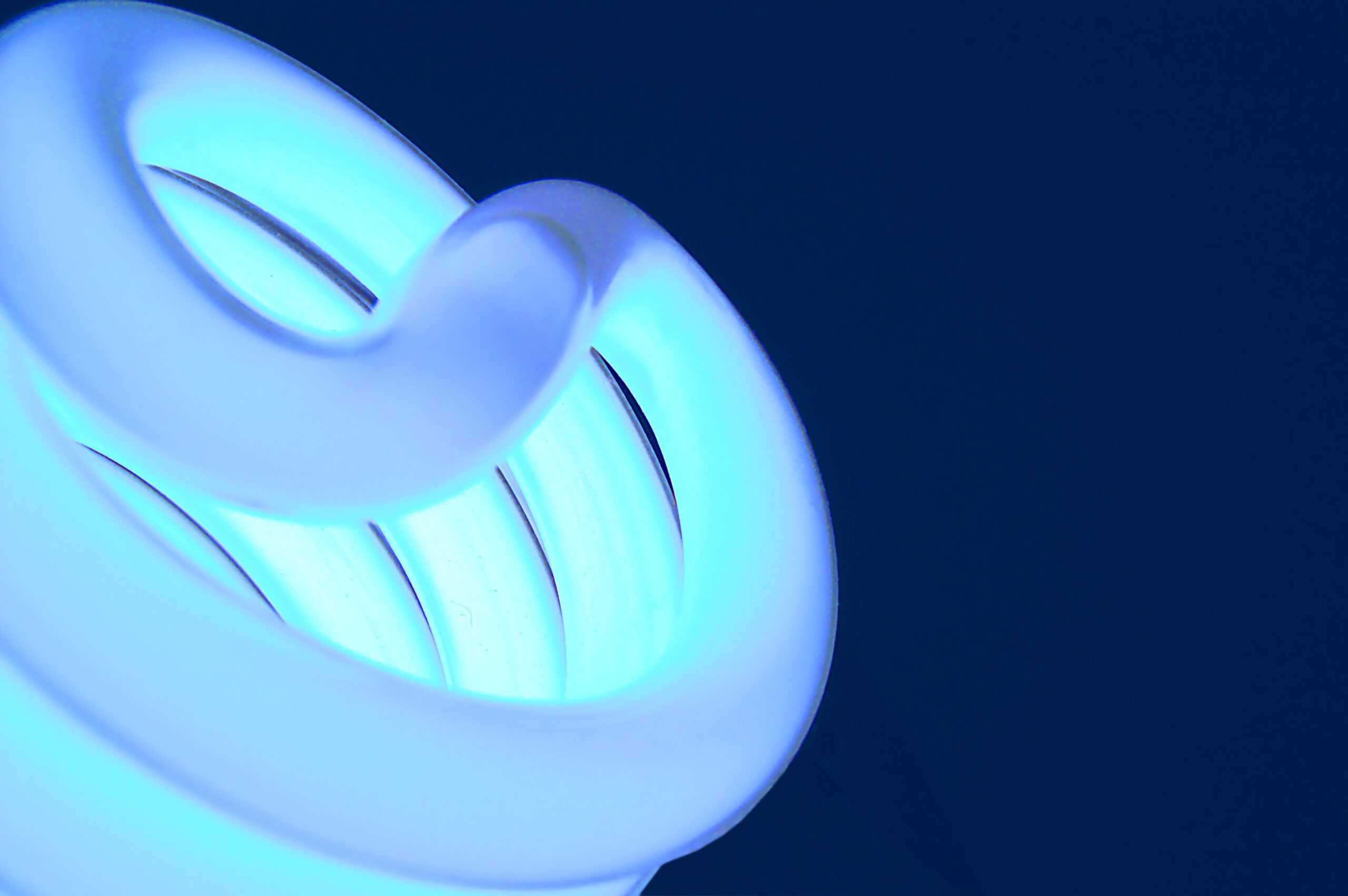 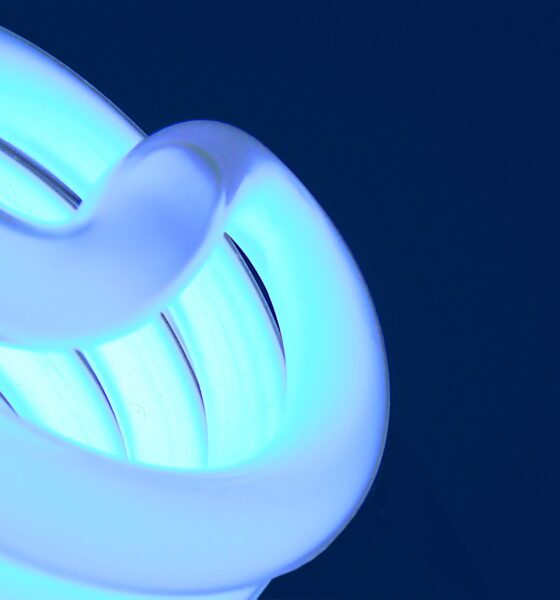 Is the green deal in trouble? Many questions remain about how it could help those in fuel poverty, and recent amendments to the deal are not helping the situation.

The new ECO funding scheme means that only 41% of green deal money will be allocated to the fuel poor, and a lack of marketing and public awareness for the deal is a real concern – DECC has recently cut its communications budget by 95%. However on a simpler level, the problem with the green deal is that the costs involved are unrealistic and unattractive to homeowners.

First of all, a 7.5% interest rate is simply too high. Will customers actually want to take out loans against their property at this rate? Someone taking out a £10,000 loan for efficiency improvements would have to repay at a rate of around £1,000 a year for the next 20 years! With figures such as these, it would be better for homeowners to simply extend their mortgages and obtain cheaper finance than the green deal can provide.

However, homeowners are not doing this either. What are the reasons for this? Is it apathy? Or are there other factors?

I would argue that many homeowners, particularly those in fuel poverty, do not have the confidence to take on any kind of debt, even if it is paid for through energy bills. And also, do consumers have faith in the government to prevent the energy giants from simply increasing energy prices, counteracting any decline in energy use? Recent examples show that this might not be the case!

Furthermore, there is the practicality of home efficiency improvements to consider. For example, solid wall insulation might cost circa £8,000 and require you to move out of your home while the work is being done. Does this sort of disruption sound appealing to a person living in fuel poverty?

To me, it appears that consumers view the deal as an argument of cost over confidence. The green deal is an example of Darwinian selection. That is, if the scheme is good for homeowners, they will do it, and vice versa. The consumer does not yet know ‘what is in it for them’. One thing is for sure; the green deal is not the great ‘unfair tax’ giveaway that was feed in tariffs, which provided a 15% return on investment, not a 7.5% cost!

Consumers are much more likely to engage in low-cost, less disruptive measures to improve their home energy efficiency; those that offer relatively high savings and shorter payback periods. Using such measures, for example, GasSaver products, will provide simple bolt on savings at a much more reasonable rate for those in fuel poverty.

Faster. Better. Cheaper. This is the message that will attract consumers to take up the green deal challenge.