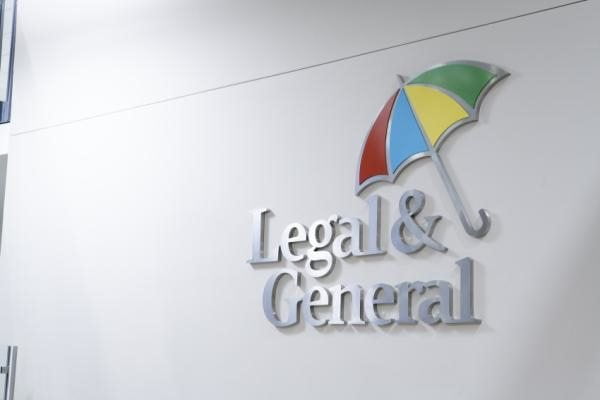 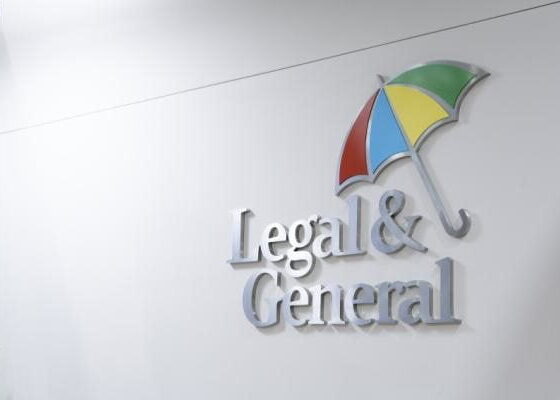 There’s an old adage in the corporate sector, about the head of corporate social responsibility (CSR) being tucked away on the 11th floor, simultaneously banging the drum for sustainability and their head against the wall in frustration.

While this may have been the case a decade ago – and albeit still the case in some businesses today – there seems to be a growing appreciation of the core value that CSR can add.

Graham Precey, who heads up the CSR and ethics team at the leading insurance firm Legal & General, arrives at work each day with a clear mantra: to enhance the decisions the business makes.

“I genuinely believe we’re in times where you need to have a wider, more diverse set of views to make business decisions,” he says.

Those decisions, for Legal & General  span a range of financial products. It provides its 8 million customers with pensions, life insurance, home insurance and savings. And it is also one of Britain’s biggest investors – owning roughly 4% of the FTSE 350, with total assets surpassing £450 billion.

On paper, it is exactly the type of business you would expect the aforementioned exasperated CSR activist to be working for – but Precey insists this is not the case, and that he is not a lone voice. You can almost substitute the term CSR for research and development (R&D) these days, he says. It’s not about how much a firm gives to charity or how many plastic bottles it recycled – but instead about how it hedges against future risk.

Precey firmly believes that many of the private sector’s solutions are in the third sector. He gets “a real buzz” from bringing people together that may never have thought about working with each other. Sitting in a coffee shop just down the road from Legal & General’s London HQ, he lists a few of the successful collaborations.

There’s the Everyday Matters initiative, which helps bring real issues like flooding or ill health to life for Legal & General’s frontline staff. During the floods at the beginning of the year, the firm paid for some of its call centre workers to visit the RNLI flood rescue team. “How do you empathise and understand what flood water does to your house if you’ve never seen it?,” Precey asks.

Then there’s AgeUK’s Call in Time programme. Legal & General has 1 million annuity customers – people who are drawing from the pension they have saved – but a very young workforce. The aim of this initiative is to help the staff understand what it’s like making the biggest financial decision of your life, through regular 15-minute phone conversations with an older person for whom that might be the only call they get that week.

More recently, Legal & Gerneral got behind the third annual Action on Stroke Month, which in 2014 focused on transient ischaemic attacks (TIA) – also known as mini-strokes or ‘funny turns’. Forty-six thousand people experience a TIA every year in Britain – but most don’t know its significance or its long-term implications.

Precey says, “From a life insurance perspective, we pay out on full strokes because it has typically a long-term effect on the customer. But there’s not enough data in the market to fully understand mini-strokes.

“We want more people when they’ve had a mini-stroke to recognise what’s happened and to go and tell somebody, which then creates more data, which then enables us to insure this more broadly in the future.”

Given the success of these commendable initiatives, is there a financial solution? Social impact investment, creating financial products out of a social issue, is quickly gathering pace within the mainstream investment world.

Precey explains that Legal & General is “trying to get its head around” the market and could one day buy into something like a social impact bond (SIB), which he says “bring together the best of all worlds” – not-for-profits, corporates and government.

Where Legal & General is directing much of its time and effort is in UK infrastructure – in which it has committed to invest £15 billion, across housing, energy and healthcare over the next 5 years. In the last 12 months, Legal & General’s CSR work has been to enhance these big and long term decisions with strong consideration for environmental, social and governance (ESG) factors working with the knowledge from not-for-profits and NGO’s to carefully place long term funds into parts of the economy and society that need long term stable capital..

For the retail investor, Legal & General offers a couple of dedicated ethical funds and a Global Environmental Enterprises fund which invests in environmental technology, but its long-term aim is to apply that ESG lens to all of its investments.

Precey says this decision is simply a response to demand from consumers – but again a way of avoiding future risk: “When you place money into a financial institution, you’ve made a choice – not only about what you expect back personally, but about how that money is used. And I think the recession has made consumers far more conscious and thorough, when actually they tend to have less money to invest.”

Having worked at Legal & General for the best part of 13 years, seven in his current role, Precey is familiar with the sometimes negative view of large corporates and, in particular, financial services.

A recent YouGov survey found that nearly half of parents (44%) think working in the industry is “not socially responsible”. Asked what advice he would give to his own two children, Precey says, “I genuinely believe that as people grow up, they’ll see things that don’t feel right or that need fixing. What I’d say to my kids is, ‘You’re here for a short while and you have the chance to change things. Go and find a home – it could be a company, an NGO, a charity – and solve something’.”

As for the future, his focus is on helping Legal & General put money into places that matter. But his mission will always come back around to helping the firm do what it does best.