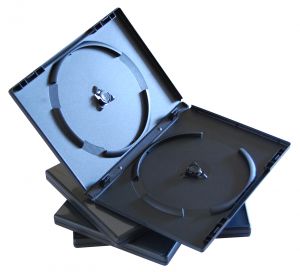 Looking back at… Film reviews 3

2. Inside Job (2010) – Inside Job is a well received and Oscar-winning documentary on the financial crisis. The film argues that the crisis was predicted and could have been prevented. Read more.

4. The One Percent (2006) – Filmmaker Jamie Johnson, who is heir to the Johnson & Johnson fortune, looks at the growing wealth gap in the US in the 2006 documentary The One Percent. Read more.

6. Future of Hope (2010) – Documentary Future of Hopefollows a series of Icelandic individuals that are striving to change the world in terms of culture, society and environmental considerations. Read more.