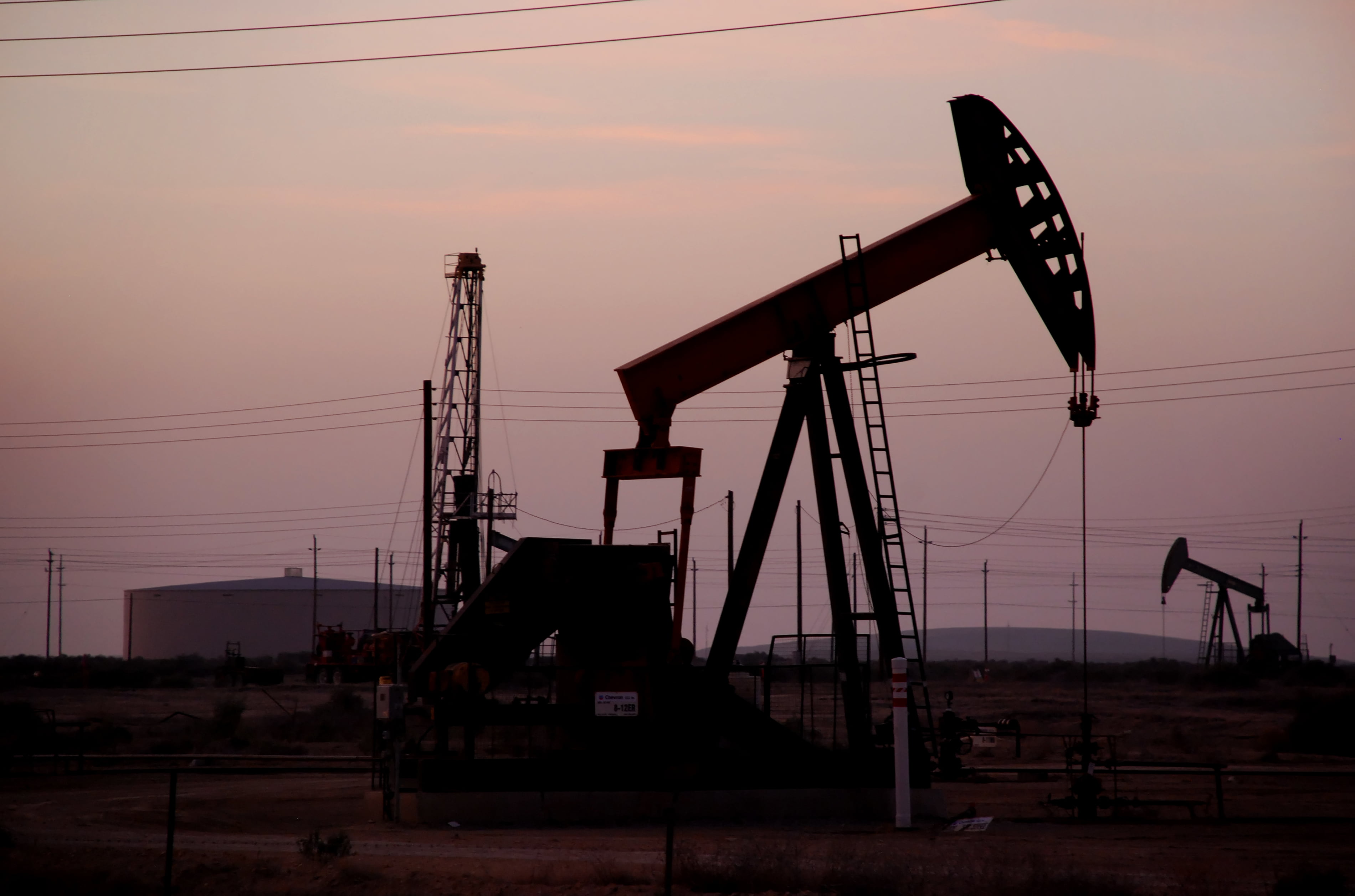 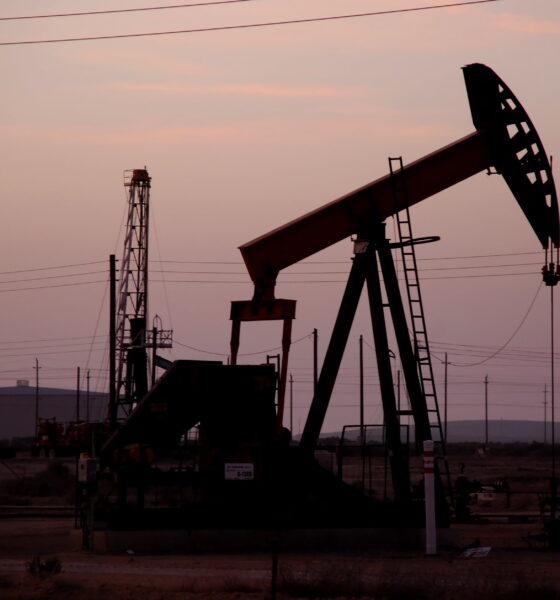 Oil and gas companies are celebrating a three-decade peak in North Sea investment, as well as thriving jobs and tax reliefs, but our future energy mix will one day not include fossil fuels at all.

While some countries in Europe are planning to achieve an oil-free economy in a few decades, the UK is arguably moving in the opposite direction.

Following the chancellor George Osborne’s tax relief proposal last year, to boost the oil and gas sector, companies have gained a new lease of life after production fell by 30% from 2010.

While environmental campaigners are putting all their efforts into contesting oil drilling around the world, Malcolm Webb, Oil & Gas UK’s chief executive, told the BBC, “Only 21 exploration wells per year on average were drilled over the last three years. As a result, in 2012 not enough barrels were discovered to replace all those produced.

“However, again, there is real cause for encouragement as the survey results lead us to forecast 130 exploration wells over the next three years which, alongside the use of new and improved sub surface technology, should result in many more barrels being discovered.”

Jim Pearce, partner at consultancy firm AT Kearney, added, “With production disappointing over the last few years, this is encouraging news for the industry. Oil & Gas UK has done an effective job at lobbying the government after tax was initially increased in the North Sea to raise an extra £2 billion through a supplementary charge increase in the 2011 budget.”

These investments and the related economic support from the government demonstrate a concerning short-sighted energy plan, which is not taking into consideration oil’s finite nature.

According to the Institution of Mechanical Engineers, by 2040, oil production levels may be down to 15m barrels a day – around 20% of what we currently consume. Meanwhile, the Organisation of the Petroleum Exporting Countries (OPEC) confirmed that non-OPEC oil producers’ reserves might last less than 19 years.

So, the question remains: is it worth to supporting and investing in the fossil fuels industry, considering its controversial links to climate change deniers, its harmful effects on the environment and public health and its unreliability for the future, when we are blessed with a clean, limitless supply of energy in the form of wind, sun, hydro and biomass?

Strange as it seems, the main argument against renewable energy in the UK often seems to come back to aesthetics. Critics claim wind turbines in particular will detriment the landscape – but what about the polluting oil platforms in the middle of the ocean and the almighty power plants that litter our countryside?

The reality is that the clean energy industry is growing exponentially and will play a key role in the future of British energy. More and more individuals and investors are realising the huge benefits for the economy and for the planet.

Oil & Gas UK chief executive Webb added, “70% of British energy requirements will likely still need to be met by oil and gas into the 2040s. As a nation we need to satisfy as much of that demand as possible from our own resources.”

We should remember that in the future, our resources will have to exist in a more unstable environment with more unpredictable weather patterns. In this scenario, fossil fuels might not have place, and more enlightened investors and individuals will look beyond their relatively short lifespan to invest and consume for the true long-term.

Looking ahead 40 years is not long-term enough.