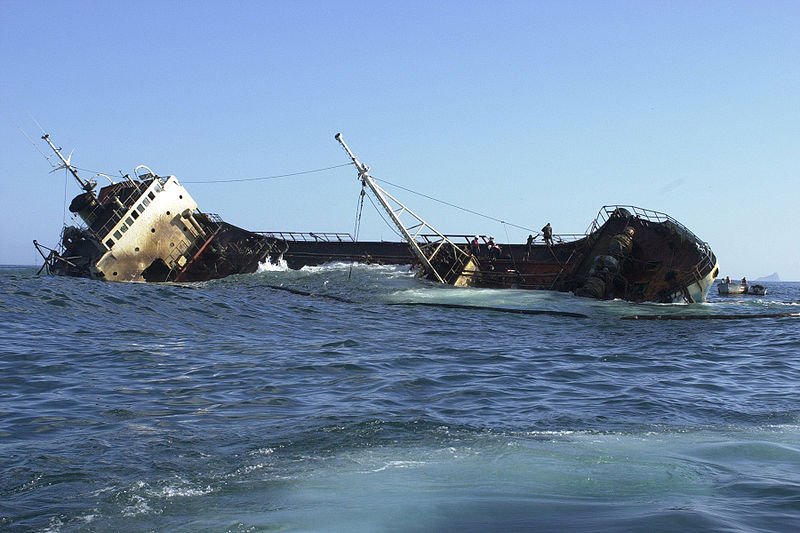 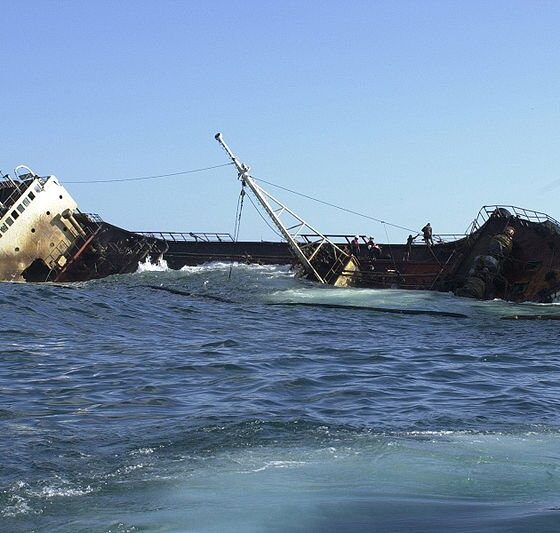 Yesterday we wrote about the wisdom of tourism in the polar regions. In response, we were pointed to a Telegraph article from 2009, in which the irreproachable Sir David Attenborough suggested tourism was a “necessary evil” for the Galapagos Islands to survive. But an accident 12 years ago today illustrates why this carries significant risk.

The Galapagos Islands, or Archipelago de Colon, lies 500 nautical miles west of Ecuador. The islands were first mapped by the buccaneer Ambrose Cowley in 1684. Its large numbers of unique species were made famous by Charles Darwin’s studies during the voyage of the Beagle in September 1835.

The island had no indigenous population when discovered, but 25,000 people now call it home. Early settlers brought goats, cats and rats: alien species that decimated the native ones.

The archipelago, which consists of 13 main islands, three smaller ones and 107 rocks and islets, straddles the equator and is located on top of a volcanic hotspot, which formed the islands.

Nearly 98% of the islands is a national park and is recognised by UNESCO as a World Heritage Site, 27,000 square miles of ocean as a marine reserve and the islands as a biosphere reserve. Due to the considerable efforts of the Ecuadorian government, conservationists and local population, the islands were removed from the list of precious sites endangered by environmental threats or overuse.

On January 16 2001, the oil tanker MV Jessica ran aground at Wreck Bay off the island of San Cristobal. The ship was carrying thousands of gallons of diesel and heavy oil. The diesel was destined for the fuel dispatch station on Baltra Island, while the fuel oil was heading for the tourist vessel Galapagos Explorer. The feared oil leak happened four days later, releasing 180 thousands gallons of fuel and killing up to 62% of the marine iguana population on one island.

The ship’s captain admitted making “navigational errors” and was subsequently jailed for 90 days and had his license suspended.

As the sinking of the MV Explorer in November 2007 off Antarctica illustrates, tourism ships and the fuel ships that support them, such as the MJ Jessica, represent a serious danger to these precious sites. The benefits of travel for local populations can sometimes justify environmental risks, but neither Antarctica or the Galapagos Islands have indigenous populations and it is reckless to encourage anything but the most restricted tourism to these destinations.

The 116 visitor sites on Galapagos can only be visited by small groups in two to four hourly shifts and are accompanied by licensed guides. We wonder if this will be enough should another fuel tanker run aground.