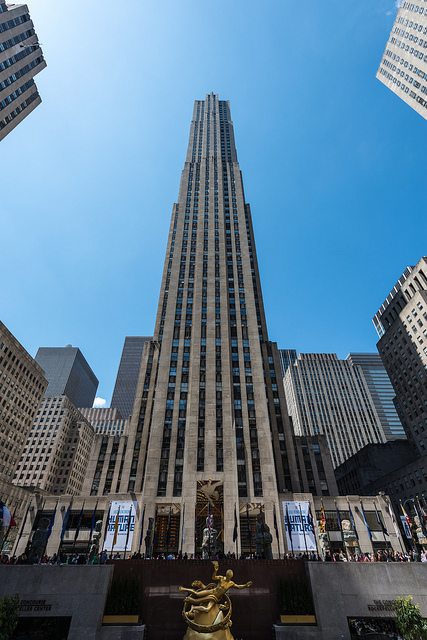 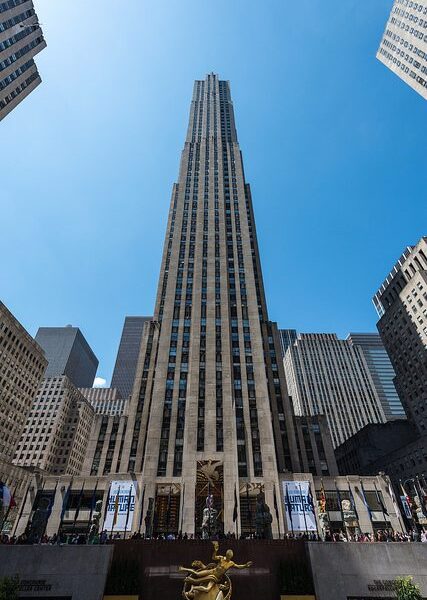 On this day in 1913: Rockefeller Foundation is founded

On this day in 1913 the Rockefeller Foundation was founded. Over the last 101 years, the organisation – based in the US but active all over the world – has worked to promote the wellbeing of humanity.

John D Rockefeller, co-founder of the Standard Oil Company, always had an interest in philanthropy and even as a teenager donated a portion of his earnings to worthy causes. As his wealth grew, so did his giving. He focused primarily on education and public health causes, but also donated to the arts and science.

The idea of setting up a large scale foundation is something Rockefeller had considered and when his financial and philanthropic adviser, Frederick Taylor Gates, warned that the family’s wealth was growing at such a pace his heirs would “dissipate their inheritance or become intoxicated with power” the idea was revived.

From its very first grant – to the American Red Cross – through to the modern day, the Rockefeller Foundation has been a trailblazer in the field of health. Among its many notable achievements, the foundation has helped develop a vaccine for yellow fever and has helped establish schools worldwide.

In 1903 the foundations also committed to financially supporting education in the US “without distinction of race, sex or creed”.

Whilst many philanthropic organisations respond to disasters and immediate problem, the foundation takes a longer-term view. For instance in the wake of Hurricane Katrina the organisation set out plans to build a more sustainable and equitable New Orleans in the future.

Since its inception the Rockefeller foundation has given more than $14 billion (£8.3bn) in current dollars to thousands of grantees worldwide and has led to John Rockefeller being remembered as one of the world’s greatest philanthropists.