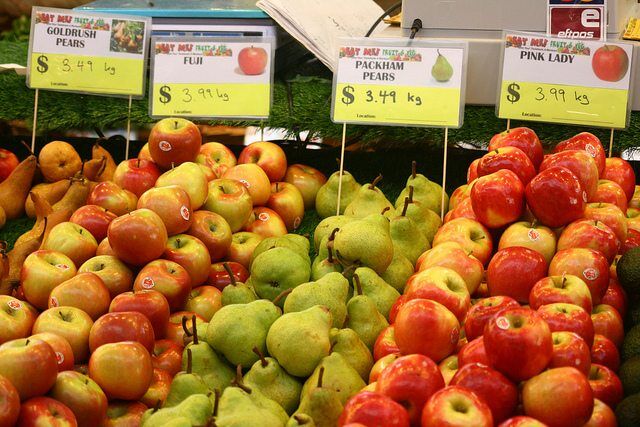 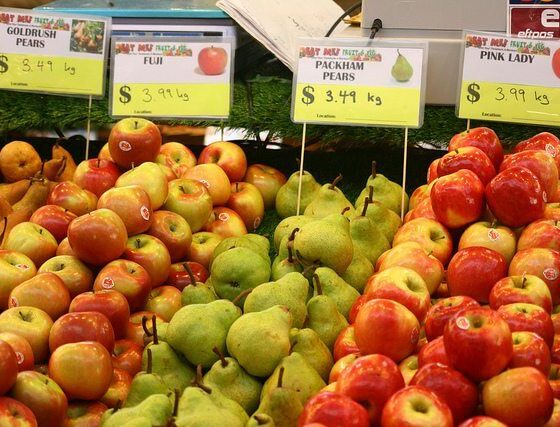 The local food movement gets a lot of lip service, but do we actually support the principles of this movement? Our buying practices tend to indicate otherwise, even though eating in this way could help reduce CO2 emissions from transport while also being better for us. So what’s the problem? Why don’t we live our values?

The answer is complicated, but there are a few barriers in our path when it comes to eating locally, ranging from an increasingly wide radius that’s considered local, insufficient local farms to support farmers’ markets and farm to table restaurants, and financial barriers to shopping locally.

Here’s what we’re up against.

In many cases, this has led to such markets opening without sufficient produce availability, leaving them to pass off other produce as local. In other cases, health-oriented businesses seek to bolster their status by growing the food they serve on site. This is great but can leave some small farmers without enough paying customers. The regional balance between farms and businesses are rarely what one would desire.

A Matter of Distance

Another question that plagues the local food movement is that of distance – who determines what we mean when we say a product is local? Some simply mean that prepared products from a business are made using a regional recipe while others use the term to mean fresh and not frozen. Still, at the end of the day, most people want the term to refer to distance. Eat Local Eat Natural, a group based in Ann Arbor, Michigan focuses on vendors within 150 miles of their warehouse, but they’re rare in their focus on this practice.

Many farmers’ markets don’t hew closely to distance when it comes to marketing their food as local because it would constrain them in terms of variety. The same goes with farm to table restaurants; they want to serve a wide variety of foods, but that requires working with a number of distributors and often serving things that are out of season. Such restaurants use local in their branding to draw customers in, but they don’t supply what they promise, a process known as food fraud and one that contributes to food-linked pollution.

The Best of the Best

Ultimately, if businesses want to support the local food movement, they need to spend a lot of time and effort building relationships with their suppliers. You can only know if your food is really coming from nearby farms if you visit those farms, if you know the people growing your food. A lot of people don’t want to put in that kind of effort and that’s how gaps emerge in our sought after sustainable practices. Places like the Menomonie Food Co-Op are rare in their commitment to purchasing local products and building relationships with the producers.

If you want to be sure your produce is really local, it’s time to start talking. Talk to the person selling your food at that farm stand – ask them where else they sell, what else the farm produces, and find out if you can visit the farm. Check your food for stickers that indicate it was grown elsewhere than where you’ve been told. Think about what’s in season and whether those tomatoes could really be local right now. Local food may be popular, but that doesn’t mean it’s easy to find.