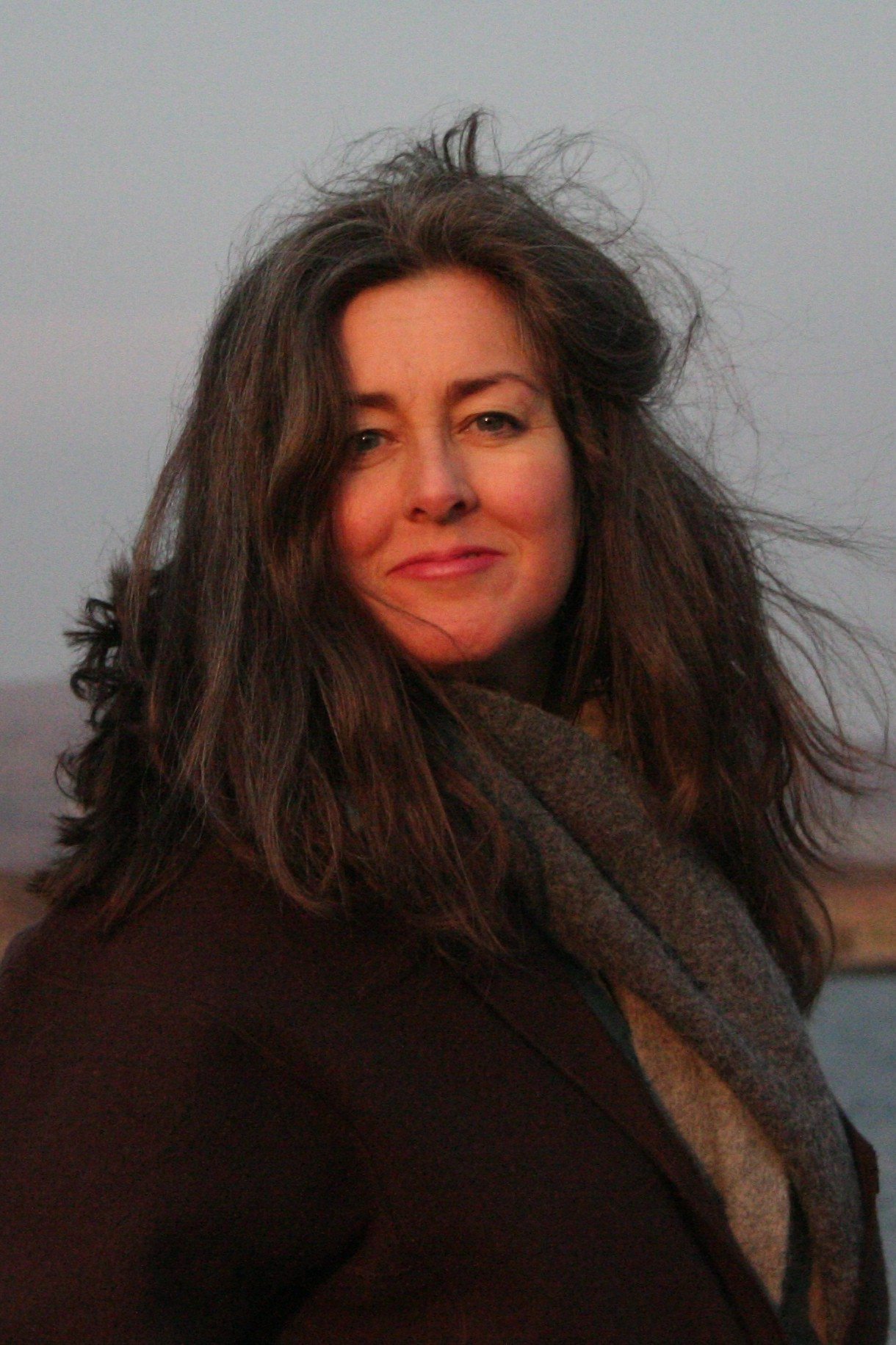 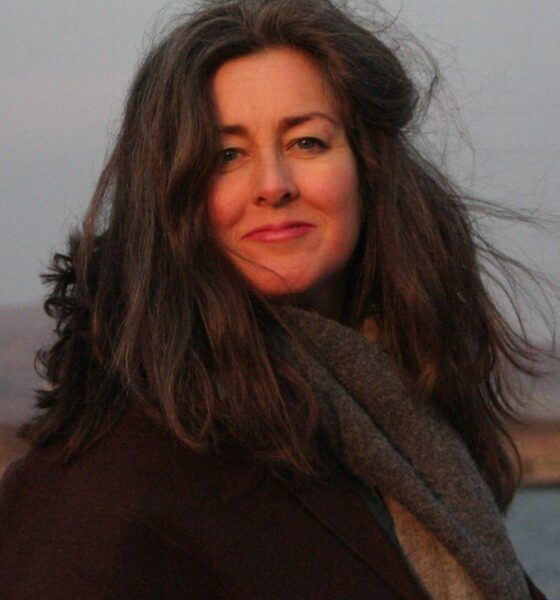 International barrister Polly Higgins believes that the destruction of our environment is a crime, and one for which those responsible should be held accountable.

In an interview with Will Ferguson of Triodos Bank, she explains how the law of ecocide could end destructive environmental practices, and that the power to make it happen is in your hands.

Money is a tool for good or for destruction, and likewise law can be life affirming or life destroying. It just depends on where you align it. At the moment it is the law for a company to put its shareholders’ interests first, which means to maximise profits.

So it doesn’t matter if you’ve someone in the boardroom saying, “I’m not really keen that we’re causing mass damage and destruction to the Alberta tar sands”, if they’re told by the corporate lawyer sitting there, “Tough, quite frankly your number one duty is to maximise your profits.”

That’s how the law of ecocide comes into its own. It will shift those priorities. It will say first and foremost do no harm, and then make profits. That’s the key driver here.

Can you imagine a world where it is the law that you can only invest in innovation that’s beneficial for people and the planet? Suddenly banks cannot invest in these destructive dinosaur technologies and industrial practices because this is criminal activity, and it is mandatory for business to ensure that its practices do not cause harm. It stops the flow of money to projects causing environmental damage. It turns off the tap upstream.

Maybe sometimes we need crisis to focus our minds and recognise that what we’re doing is ultimately unsustainable and untenable morally. We’ve done it before in history and we’ll do it again.

The abolition of slavery was really the recognition of the moral imperative trumping the economic imperative. When William Wilberforce came along and fought for the abolition of the slave trade, his big thing was that it’s not about closing down companies; it’s about giving them the legislative framework so that they can reinvent themselves in the other direction.

One of the key people in this was Charles Grant, who was one of the biggest businessmen of the day. He agreed with Wilberforce and spoke out and said, “Morally, this is wrong, full stop.”

When he did that from a business perspective, two things happened. Government didn’t just listen; it took action, because hearing it from business is very important. But he also gave permission for other business leaders to stand up and demonstrate that same bold moral courage and leadership.

This is what we’re lacking today: the ability to dare to be great; to stand up and say this has to stop, it’s not working. No matter how we look at it, commoditising the planet and just destroying it for want of profit over a very short period of time just does not work. To raze forests and ancient peatlands and wetlands – natural carbon sinks that have taken thousands of years to create – just for want of a little short-term profit and a bit of energy for 40 years, just does not equate. It does not balance the books. Fundamentally, it does not work and therefore it must stop.

Power in your hands

What happens next is in our hands. An ecocide directive has been put forward by the European Citizens’ Directive, whereby citizens can vote for the law they want. We have only until January 2014 to get one million votes. If we do, this gets tabled to become a European law, which of course has huge implications for international law, and Europe becomes the leader for massive change.

And here’s the thing. When William Wilberforce came along calling for the abolition of slavery, everyone said, “You’re mad. You can never do that. It will lead to economic collapse. Slavery is a necessity.” But there was no economic collapse, and slavery was proven not to be necessary.

And Wilberforce didn’t have Google or Facebook. We do. Go to the website, press that button and vote. All the power you need is at the tip of your finger. We did it with slavery, genocide and apartheid, now we can do it with ecocide.

This article was first published in The Colour of Money, Triodos Bank’s customer magazine. You can subscribe for free here.