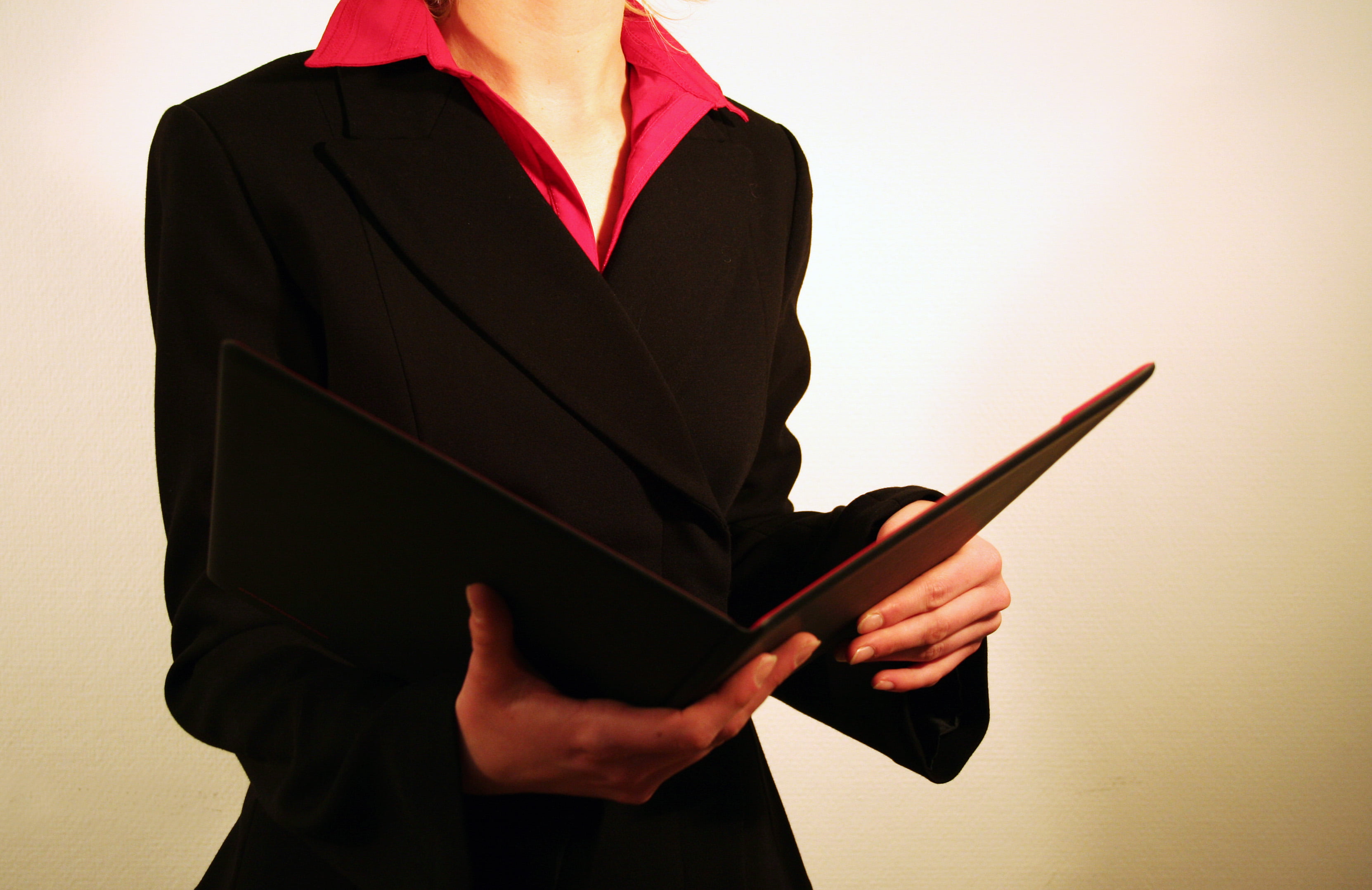 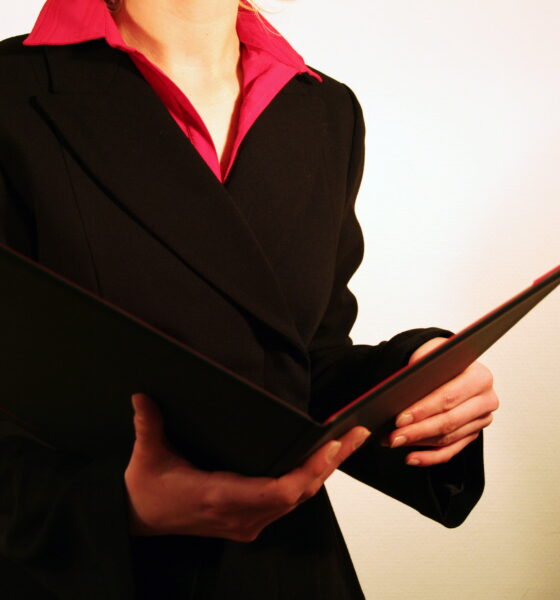 Ilaria Bertini looks into the prevalence of women in boardrooms.

A pair of reports reveal that women still seem to have a long way to go to be considered for top positions at most companies.

Efforts to increase female presence in boardrooms has slowed down, according to one study by Cranfield School of Management, and another published by Lord Davies of Abersoch.

The Telegraph reported that although the number of women in high ranking jobs has increased, the process is stalling – and particularly so in the last year.

Women on Boards, which seeks to increase awareness among the media and policymakers, states that little has changed since the 2011 government-backed Davies report – which sought to “redress the gender imbalance of UK boards”.

The organisation says, “Since its release and subsequent review, the scarcity of women on boards and in leadership roles in FTSE companies in the UK is warranting sufficient media and public attention to push companies to develop and implement policies to drive change, and numbers of women in board roles are slowly starting to trend upwards.”

Business secretary Vince Cable said recently that companies should change their attitude towards women and start considering them for top positions willingly; otherwise, they will be forced to do it.

Meanwhile, speaking in The London Evening Standard equalities minister Maria Miller said, “It is just not good enough that men continue to dominate the boardrooms of our top companies.

“This is not about political correctness; it’s about good business sense. Businesses must act now to harness women’s full potential and to help maximise Britain’s economic growth.”

Complaints about the lack of women in top jobs are not unfounded – and it’s not just the case for business.

A Tumblr blog, Boys Clubs, notes that every nominee – and thus, every winner – in the Best Cinematography category at the Oscars has been male.

And every chief executive of a British utility company.

It might be that all these people were simply the most skilled for these positions, but the lack of women is still quite remarkable.

Equal opportunity in the workplace has been one of the primary fights of the feminist movement. However, some have stressed the importance of affective labour in opposition to profit-driven jobs that are generally taken by men.

This theory suggests that women are more skilled than men at roles that “produce and manipulate effects such as a feeling of ease, wellbeing, satisfaction, excitement, passion, joy, sadness” – such as advertising and marketing.

Sustainability encompasses not only the economy and the environment, but also society. It’s important that more women break the masculine world of corporate boardrooms in order to bring it onto a more equal footing.

As 19th century US civil rights leader Susan B Anthony once said, “The day will come when man will recognise woman as his peer, not only at the fireside but in the councils of the nation. Then, and not until then, will there be the perfect comradeship, the ideal union, between the sexes that shall result in the highest development of the race.”