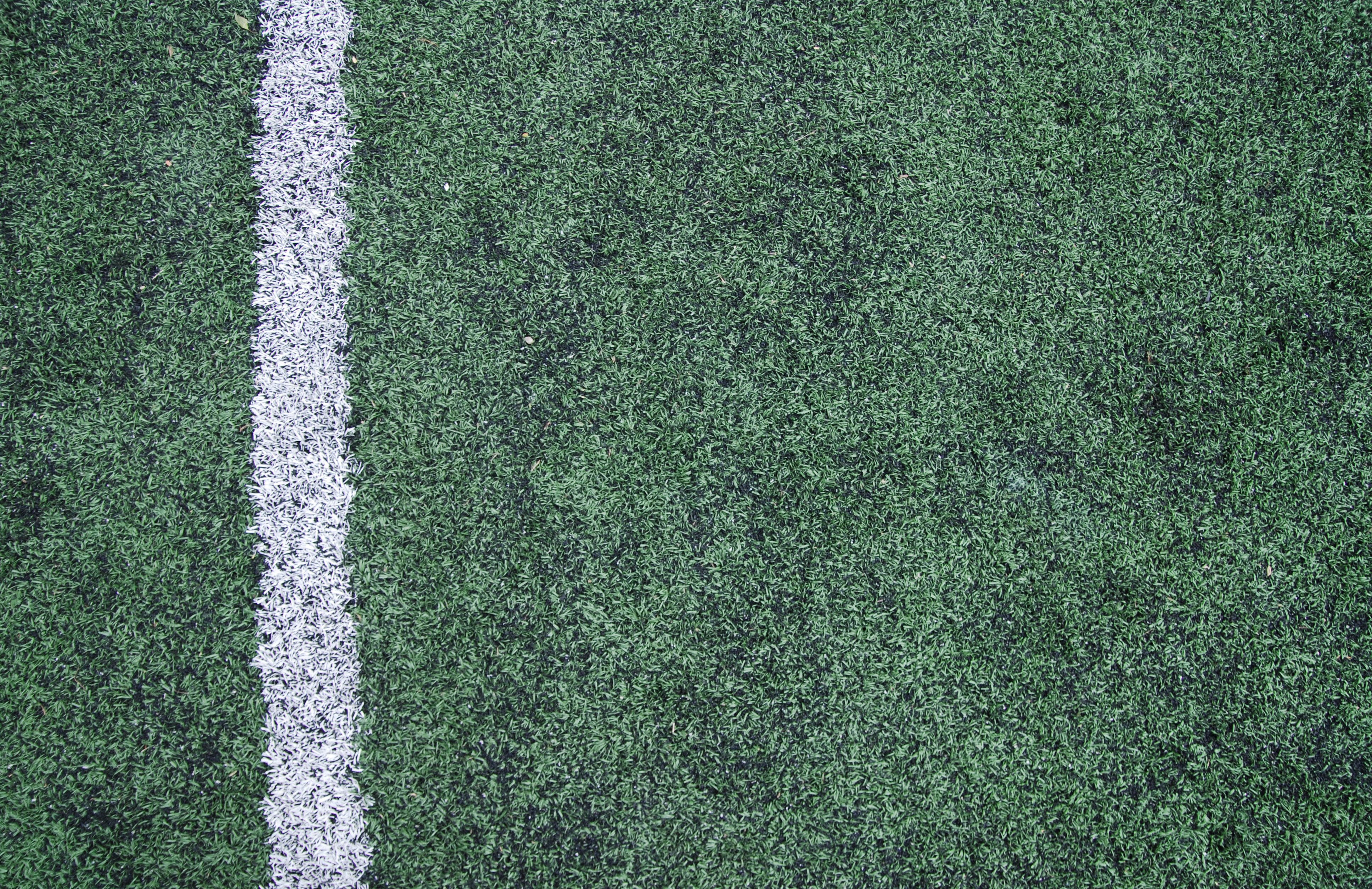 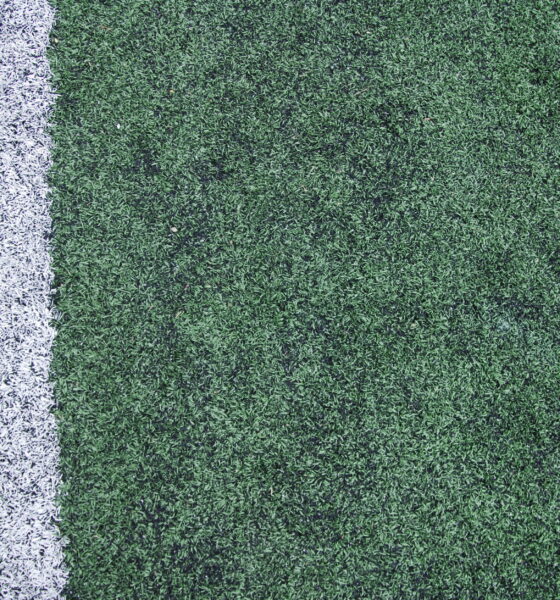 Investment throughout the sporting industry from ethical fund providers is burgeoning and it is continuing to reap handsome rewards for those individuals and companies that invest in those funds.

This investment can come in form of global sponsorships deals with major sporting events, or alternatively long term commitments with national and international leagues. At each stage of the sporting cycle, from grass roots level right through to professional sport, ethical funds can be found supporting worthy causes and providing extensive capital and resources for clubs and competitions.

Specific ethical funds, their providers and management trusts will be identified using the www.yourethicalmoney.org green and ethical funds directory, which has also been comprehensively profiled in our recent Guide to Ethical Funds. Additionally each of the ethical funds’ contribution to sport will be outlined. Subsequently painting a picture of ethical funds; if you really want to see how ethical funds are flooding the mainstream markets, then there is no better place to see this in action than assessing sport investment type and level indicators.

The fund provider Standard Life Investments has numerous ethical funds including the Standard Life Ethical Life Fund and the Standard Life European Equity Ethical Fund, and is now set to become the first worldwide partner for the 2014 and 2016 Ryder Cups (for an undisclosed investment fee).

Aberdeen Asset Management, alongside the Scottish Government and The European Tour are the current title sponsors of the Scottish Open. This year, the sponsorship contract has been extended until 2017.

Aberdeen Asset Management have also forged a unique partnership with Scottish Hockey and agreed a two year sponsorship deal with the rugby club, London Scottish FC. Earlier this year, Formula One racer Paul di Resta signed a sponsorship deal with Aberdeen Asset Management until the end of the season, giving them exclusive positioning of their corporate logo on the driver’s racing suit.

Rathbone Unit Trust Management are the fund managers for the Rathbone Ethical Bond Fund and are a subsidiary company of Rathbone Brothers. In March and April 2013 Rathbones became title sponsors, for both Lacrosse Scotland’s and English Lacrosse’s National Schools Lacrosse Championships. The aim of this partnership was to invest in the growth and development of the sport as well as talented athletes.

There are also a number of previous cases of ethical fund providers investing in sport, from Engage Mutual Assurance to F&C Asset Management.

Engage Mutual Assurance was the title sponsor of the UK’s premier rugby league competition, Super League, for seven consecutive years starting in 2005. At the time the deal would have fetched approximately £1.2m a year. F&C Asset Management was the official sponsor of Birmingham City between 2007 and 2011. One of their long standing funds, the F&C Stewardship Fund was one of the first ethical funds to be launched in the UK, and this year it was awarded best socially responsible UK equity fund at the Money Observer Fund Awards.

Unsustainable investments are losing their control and foothold in the markets to ethical investments. Ethical funds are now increasingly widespread, especially in industries such as sports industry – there is no escape. These fund providers and managers involved in the sporting landscape are building allegiances with national governing bodies and international organisations, in addition to influencing, facilitating and shaping sustainable investment of the future. Ethical and green investments and funds are starting to successfully dominate the mainstream markets and this trend is only set to continue.