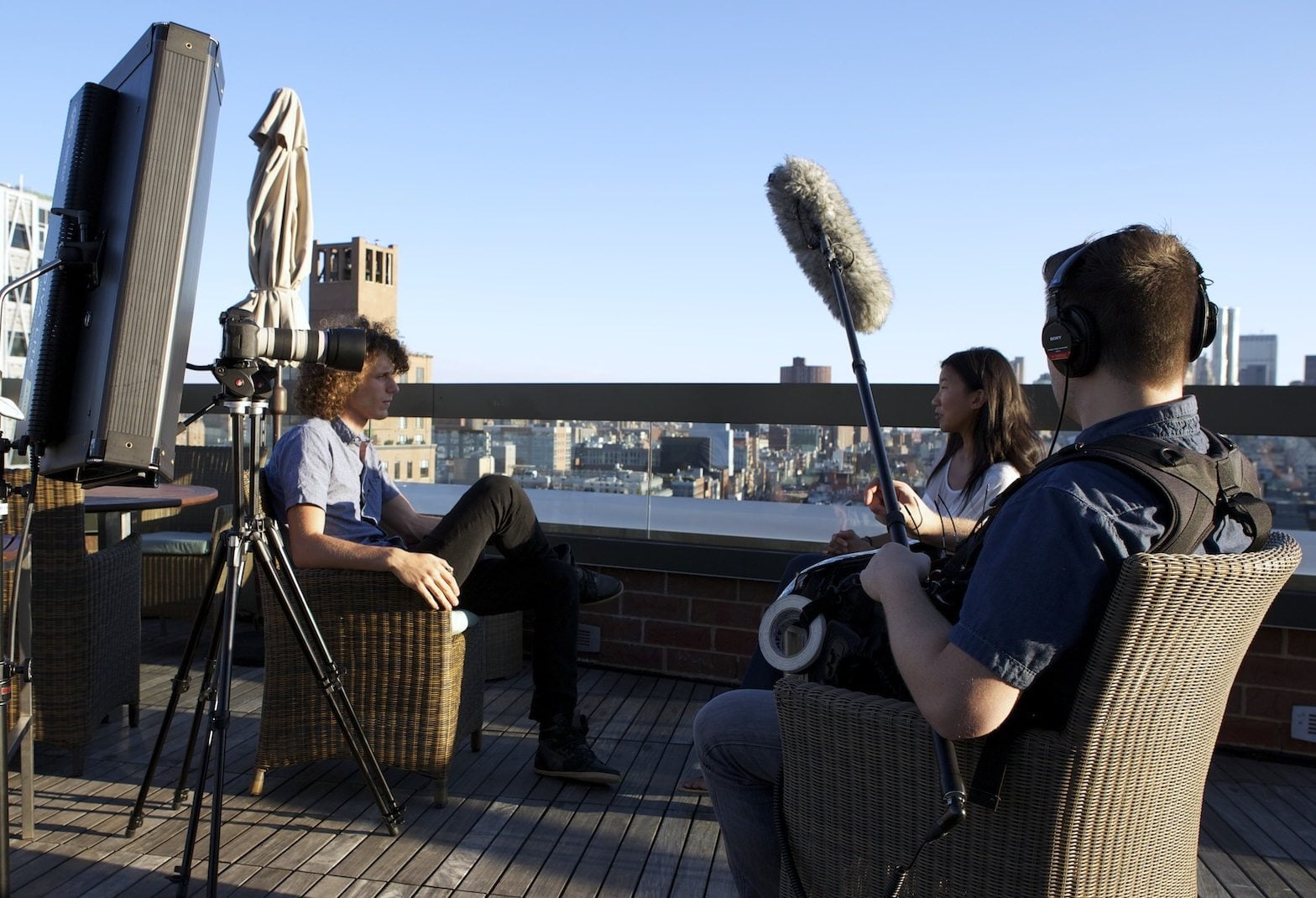 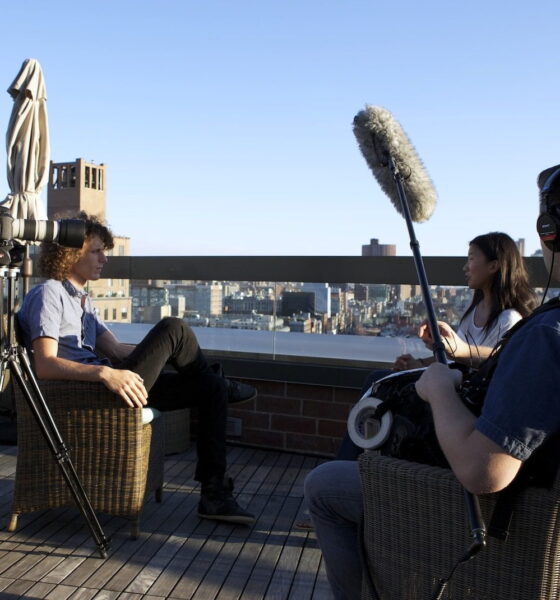 Six months ago, over 1,000 people died when a garment factory in Bangladesh collapsed. Many western brands, whose apparel was manufactured in the factory, were subsequently put on the spot over their apparent lack of oversight. For filmmaker Andrew Morgan, the devastating incident prompted him to embark on a journey to investigate the true cost of fashion.

I was half asleep getting my coffee one morning earlier this year when I saw a photograph on the cover of a newspaper that instantly broke my heart. The image was of two boys walking past a giant wall of missing-persons signs.

Picking it up, I read the story of the clothing factory collapse outside of Daka, Bangladesh, taking the lives of more than 1,000 people and severely injuring thousands more. At the time of the collapse, the factory was making clothes for major western clothing brands. I soon learned that this was not an isolated tragedy.

Growing up in America, I never gave much thought to where my clothes came from. But as I began learning more about the people and places behind the labels in my closet, I was shocked by what I found.

Clothing is the most labour dependent global industry in the world, employing millions of the world’s poorest workers of which more than 80% are women. Many of these women are paid less than a living wage, work in unsafe conditions, and are deprived of basic human rights.

In 1960, 90% of the clothing worn by Americans was made in America. In 1990 that number was down to 50%, and today it is less than 2%. By outsourcing the labour to developing countries, the price we pay for clothes has seen decades of near steady decline.

Because of these low prices, we buy more. A lot more.

The world now consumes more than 80 billion pieces of clothing a year, making it a trillion dollar annual industry.

Europe alone consumes more than four times the amount of clothes today as it did in 1980. This rapid consumption has also dramatically increased environmental damage at an alarming rate. America now generates 11m tonnes of textile waste each year, not to mention the depletion of environmental resources involved in the production of these clothes.

We are outsourcing more, consuming more, using more resources, and paying less than we have at any previous time in history. At the same time, there are record high numbers of worker casualties in factories, and a growing toll on the environment that has been described by experts as fundamentally unsustainable.

The journalist and author Lucy Siegle recently observed, “Almost overnight we have become used to consuming fashion with reckless, addicted abandon, buying more clothes than ever before, reversing centuries of fashion heritage, knowledge and understanding in the process.”

Before you throw your hands up in despair, you must know there is a hopeful side to this story. I have spent the last few months engaging with leaders around the world, brave souls who refuse to believe that this is the best we can do. They have worked for decades to lead us to this critical moment of choice today.

What kind of world will we create now that we can see the cost of our actions? In a time where our impact on people and the world is measured in real time, will we choose to create new systems to alleviate pressure on people and the planet?

These questions, and the grave implications of the answers, have led me to begin work on a new film called The True Cost. This global documentary will explore the world clothing industry, examining where we are, how we got here, and how we can create a better future moving forward.

For too long now, conversation around this topic has suffered from over simplified blame games. Political and economic complexities have allowed us to miss what is unavoidably clear – that this is first and foremost a moral issue.

There are clear violations of the most basic human rights that we must account for. There is irresponsible care of the environment, damaging the world we will leave to our children. But perhaps most importantly, this is something we have the power to change.

The eyes of the world are opening, and I believe history is giving us this moment to choose a better path forward. Now is the time for a new narrative, as fashion pioneer Safia Minney recently said, a world where “creativity, compassion, and consumption learn to go hand in hand.”

To learn how you can be a part of telling this story, click here.

Andrew Morgan is a filmmaker focused on telling stories for a better tomorrow. His experience includes a broad range of work that spans narrative and documentary story telling for both commercial and film projects. Andrew studied cinematography at the Los Angeles Film School. He lives in LA with his wife Emily, their four children, and a pug named Tuna.