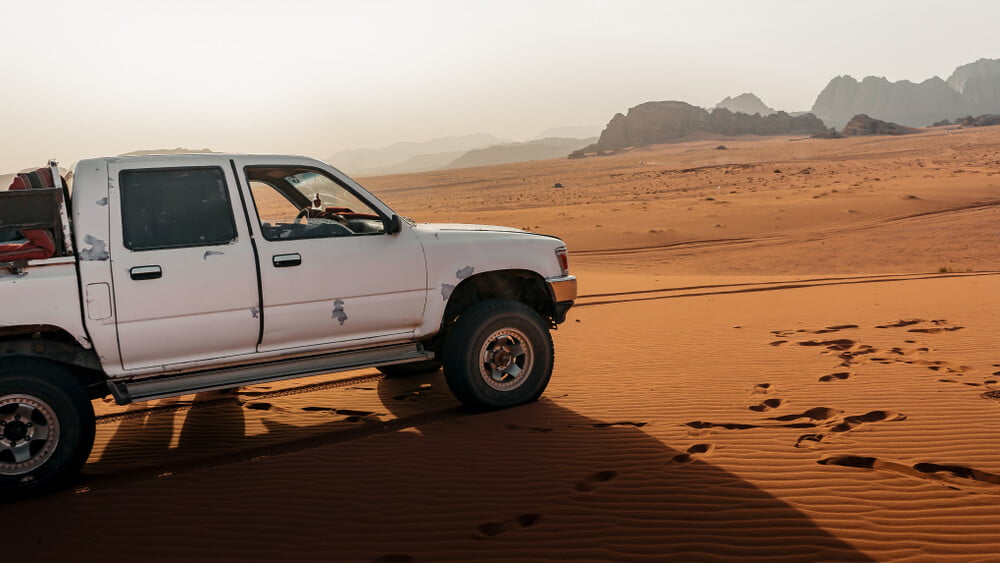 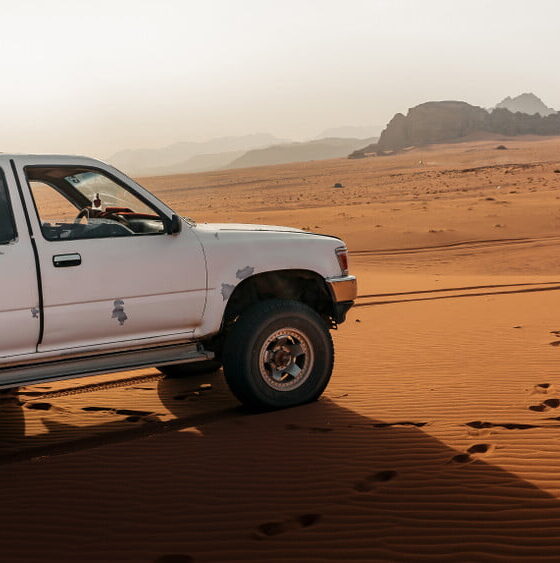 Used Cars Can Be Eco-Friendlier than Newer Models

When you think about getting a car, you have two main options. You must decide whether it will be a “new car” or a “used car”. This isn’t very pleasant when you come up with it. So, if you’re wondering whether to choose a new or used car, and compare the benefits, look at which is eco-friendlier, the features and costs.

The latest models are good at trending and functionality, but there are also used cars that are highly functional and attractive, and now that you can purchase only used cars. They are better when you buy a used car like Nissan, especially if you can get Nissan extended warranty solution from olive.

This article will introduce the merits, prices, eco-friendlier features and maintenance costs of used cars and explain the points to consider when choosing one.

Why a Used Car is Often Eco-friendlier than a New Car:

In terms of energy required for manufacturing, it is more environmentally friendly to buy a used car with good fuel economy than to buy a new hybrid car. As a result, used fuel-efficient cars are gaining popularity in the United States, with prices rising by as much as 30% in recent months.

Indeed, switching between fuel-eating cars is a great way to reduce an individual’s carbon dioxide emissions. Also, if you really want to get rid of global warming, you should buy a used car. That way, less carbon dioxide is emitted into the atmosphere.

On the other hand, If you think of this as a so-called “carbon debt,” it is a number that cannot be settled without driving the new car for about 74,000 kilometers. But there is an easy way to avoid this debt. It’s a used car purchase. For used cars, carbon debt has already been repaid, and you can’t face any jerk car problem.

However, not all used cars are good. So, you should check the condition of a fuel-efficient car.  But don’t worry. The automobile industry has spent most of the last ten years mass-producing SUVs (sport utility vehicles). Still, at the same time, it has also provided a small number of cars with high fuel efficiency.

Reason why You Should Buy Used Car:

The price is cheap:

The benefit of buying a used car is the price. Even if an individual travels only a few thousand kilometers, the total payment amount tends to be overwhelmingly cheaper than when purchasing a new car.

Another advantage of used cars is that you can buy a longed-for car that is no longer sold as a new car. There are many cases where a model was too expensive to buy when it was a new car, but somehow with a used car.

The fun of finding a bargain and delivery is quick:

Of course, that amount may be added, but it is still overwhelmingly cheaper than purchasing a new one and installing it. It’s fun to look for these bargains in a lot of stocks.

And since a used car basically negotiates with the individual already, there is a sense of speed. If the business negotiation is completed and payment and necessary documents are prepared, registration and delivery may be done immediately. Therefore, it can be said that it is a merit that does not exist.

A feature of used cars is that they can be tax-reduced compared to new cars. Depending on the number of years since the new car, the environmental performance discount between the same car models.

Indeed, the tax incurred on the acquirer side in car buying and selling started in October 2019. Substantially a substitute for the old car acquisition tax will be cheaper if it is a used car or exempt.

Be prepared to overwhelm and customize as much as you like:

If you buy a new car for sale in the future, you may need to limit customization to avoid affecting the sale price. You can customize as much as you like, as long as you buy it with a used car and crush it.

For example, if you can change to a nursing car, or if you plan to customize it to suit your taste, you should choose a used car.

Also, it may be said that one of the pleasures of a used car is to dare to choose a car customized by the previous owner. Customization will bring out the owner’s individuality, so it will provide an unusual encounter and experience.

Which is recommended if you buy a new car or a used car?

When buying a car, many people are worried about whether to buy a new car or a used car. If you can buy the car you want with your budget and you are particular about “I don’t like cars with other people”, then it’s a good idea to buy a new car.

However, according to the “Car Sensor Used Car Purchase Survey 2020” * conducted by the used car information media “Car Sensor”, it seems that more and more people are considering used cars rather than new cars when purchasing cars.

Why Not Recommend to Buy a New Car?

Even if you can get tax benefits, the most significant disadvantage of a new car is that it is still expensive. Manufacturers produce one according to your order, so it can’t be helped to be expensive.

However, it is not suitable for those who want to buy a car cheaply anyway. Although you can negotiate a discount at the time of purchase, the total payment will inevitably be higher than a used car.

In addition, as mentioned above, it may take several months for delivery if there is a specification to place an order or a flood of orders for popular models. If there is a trade-in vehicle, they must be calculated back.

Of course, it is basically not possible to change or cancel the specifications after ordering, so it can be said that it is necessary to carefully consider it. However, the disadvantage is that the longer you worry, the longer the delivery date will be.

Moreover, the benefits of riding a new car for a long time are born. If you sell it in a short period, you will lose. The market price of a car drops immediately after purchase, and then it continues to fall slowly. Because of these characteristics, people who only drive for a short period should stop using new cars.

Andrew Rogers has been working and writing within the motor industry’s marketing niche for 4 years and is the creator of Rogers Electric, a self-help guide for every new electric car buyer.