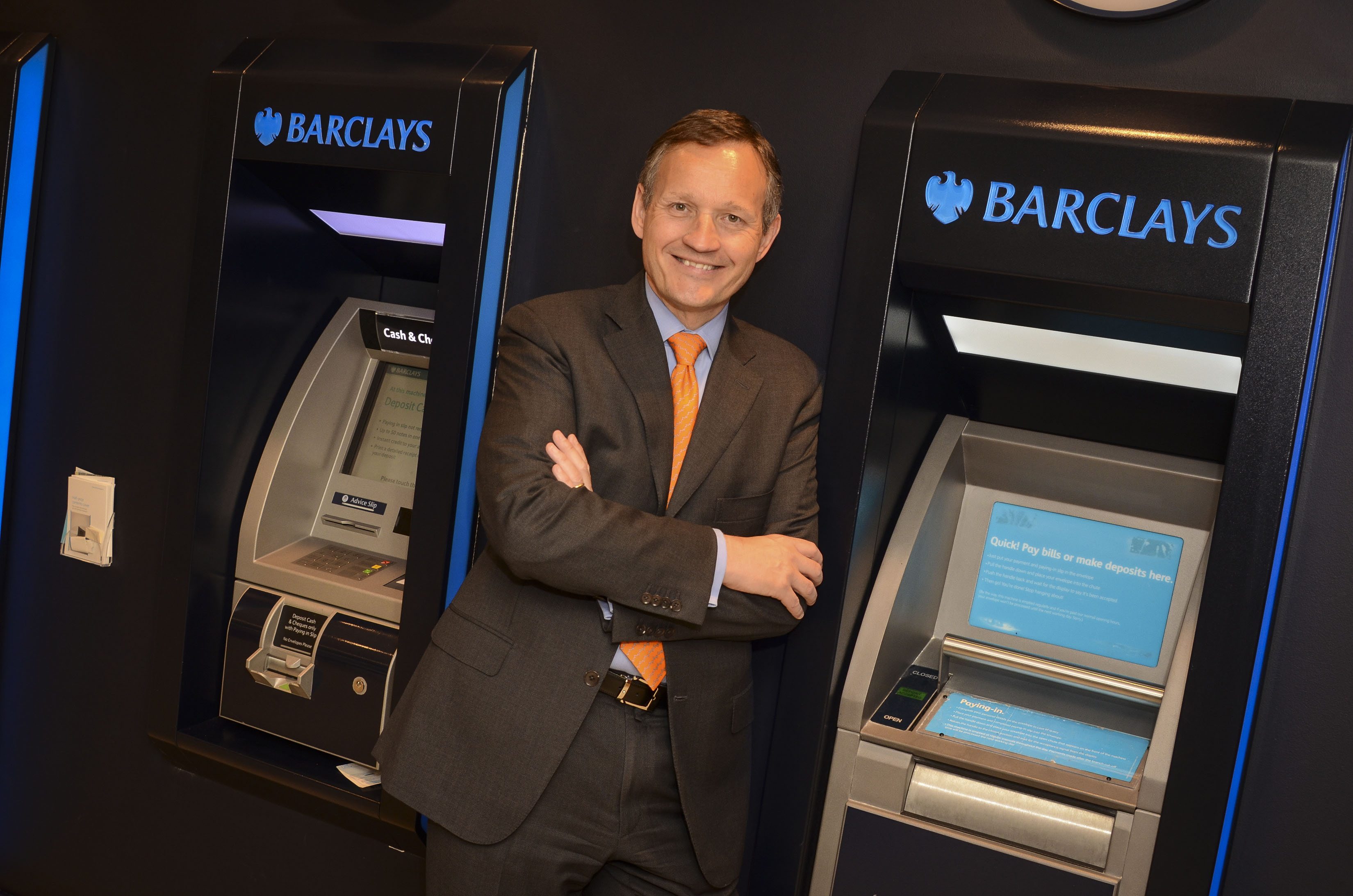 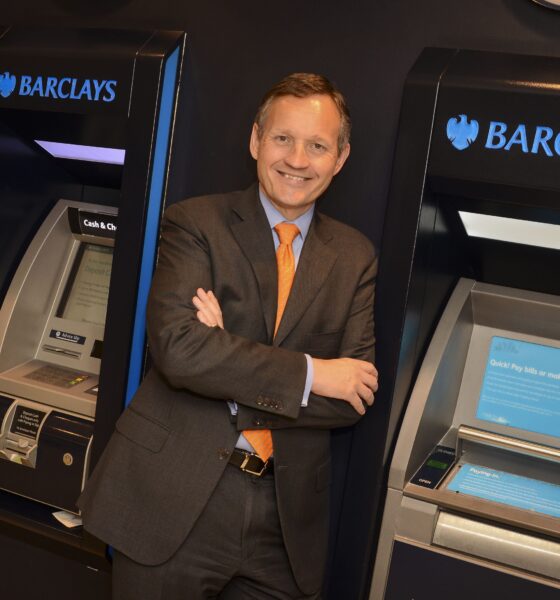 There is a “big change in thinking” when it comes to investment banking, chief executive of Barclays Antony Jenkins has said, defending the bank’s new strategy and remuneration package.

Speaking on the BBC’s Andrew Marr Show on Sunday, Jenkins argued that investment banking was important to economies, including Britain’s, and that changes to the sector could have a positive impact.

His comments follow the bank releasing its strategy update, which revealed 19,000 job losses, with around 7,000 coming from its investment arm.

“This is about focusing Barclays on the things that really matter but it is also about saying the world of investment banking has changed dramatically. The amount of capital we have to hold against many of our activities means that it just doesn’t make any sense to that anymore, so this is a significant change in focus”, Jenkins said.

He added that changes mean that size itself is no longer then main objective when it comes to investment banking, with the focus shifting to “having an investment bank that works”.

These changes announced in the strategy were linked to the bank’s remuneration report, Jenkins explained. A third of Barclays shareholders failed to back salary and bonus plans earlier this month. The bank controversially decided to increase its bonus pool by 10%, with its investment arm seeing its pool rise by 13%, to £2.38 billion despite falling profits and the announcement of job cuts.

Jenkins commented, “It wasn’t a decision I or the board took lightly but what we knew was that these very significant changes to our investment bank was coming and we wanted to protect the parts of the investment bank that are part of the future.”

He added that he understood public and shareholder concerns around the level of pay in investment banking and asserted that increasing bonuses amid falling profits wouldn’t happen again at Barclays. Jenkins also argued that the high level of pay seen in the sector was needed in order for UK banks to remain competitive.

“The way we are focusing the bank going forward means we will absolutely get value for money for what we pay”, he added.

Following the 2008 financial crisis, trust in the banking sector plummeted and whilst it has improved, there is still much room for progress. A recent report, from Rathbone Greenbank Investments and the Ecumenical Council for Corporate Responsibility, found that the banking sector has yet to rebuild the trust lost. It added there is a “growing consensus” that UK banks are failing small businesses, individuals and communities.

Separate research found that whilst consumer trust in the UK banking sector has stabilised it still lags behind the rest of the world.

Jenkins noted this, stating, “Trust collapsed in the industry after the crisis and it’s our job to build that back by showing what we do is actually useful to society.”

Third of Barclays shareholder fail to back remuneration package