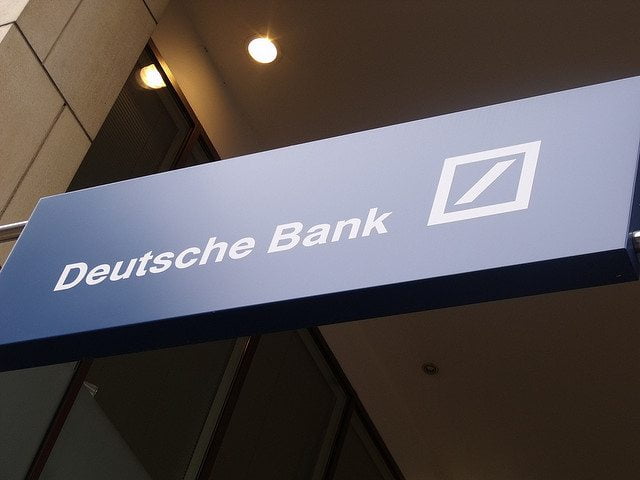 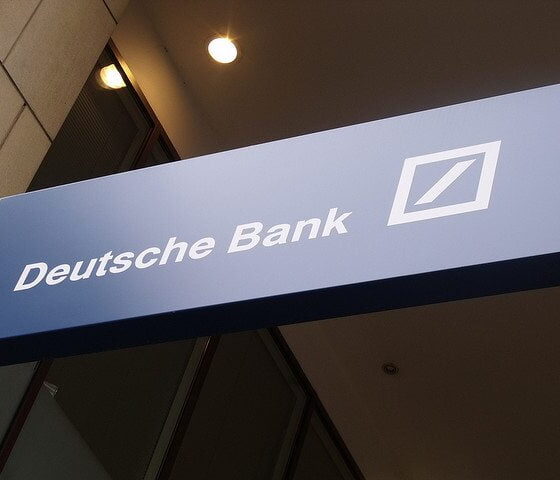 German-based Deutsche Bank, the country’s largest lender, plans to raise €8 billion (£6.5 billion) from investors as it comes under pressure to hold more capital in order to absorb potential future losses.

The plans include a €1.75 billion (£1.4 billion) stake sold to Paramount Holdings Services, an investment firm controlled by Qatar’s royal family. The remaining sum will be raised by issuing up to 300 million shares to existing shareholders.

Jürgen Fitschen and Anshu Jain, co-chief executive officers of the bank, commented that by strengthening the bank’s capital position, it would “further improve our competitiveness” and allow the bank to invest in targeted growth initiatives across its core businesses.

They concluded, “These measures enable Deutsche Bank to position itself for long-term, sustainable course in a time of historic change in the global banking industry.”

At the beginning of the year, the German bank reported losses of €1.15 billion (£940m) for the fourth quarter of 2013, owning to a surge in litigation costs. Over the course of last year, it was forced to pay out a number of fines, including a settlement with the US Federal Housing Finance Agency of €1.4 billion (£1.14 billion) and €725m(£591m) to the European commission over fixing the rate of two inter-bank lending benchmarks.

The bank has also faced criticism from Germany’s financial regulator over its response to an investigation around the fixing of Libor rates. A report, which was leaked to a German newspaper, suggested that the Federal Financial Supervisory Authority slated the bank for its lack of effort in investigating and clearing up events relating to the scandal.