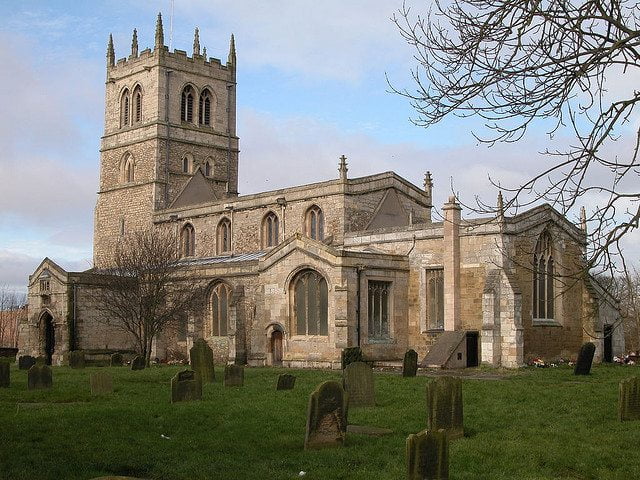 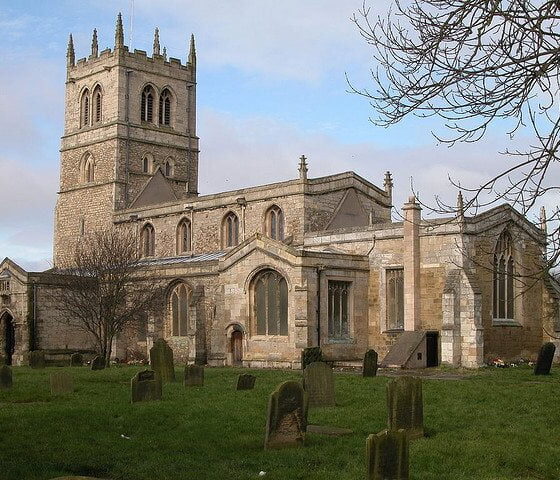 Edward Mason, who is currently secretary to the Church of England Ethical Investment Advisory Group (EIAG), is to take the newly-established role of head of responsible investment at the Church Commissioners.

Andrew Brown, secretary of the Church Commissioners, commented that the appointment was in line with the organisation’s plan to take the application of responsible investment further.

Mason said, “My focus will be on broadening and deepening the implementation of responsible investment principles across the Commissioners’ portfolio – the UK’s second largest charitable endowment.

“The Commissioners already invest significantly in the work of the EIAG. Creating their own resource of the implementation of ethical and responsible investment is an important and exciting step.”

Mason has previously spoken to Blue & Green Tomorrow about the Church of England’s ethical investment policy. He explained why the church allowed investment in companies that derive part of their turnover from tobacco, gambling, alcohol and high interest rate lending and why the organisation opted for negative screening over positive strategies.

Over the last year, the church has faced criticism over its polices and investments. It was revealed that part of the organisation’s investment portfolio was invested indirectly in payday lender Wonga and that it held £10m of shares in one of the world’s biggest arms manufacturers General Electric.

In February, the General Synod of the Church of England voted overwhelmingly in favour of reviewing its fossil fuel investment policy.