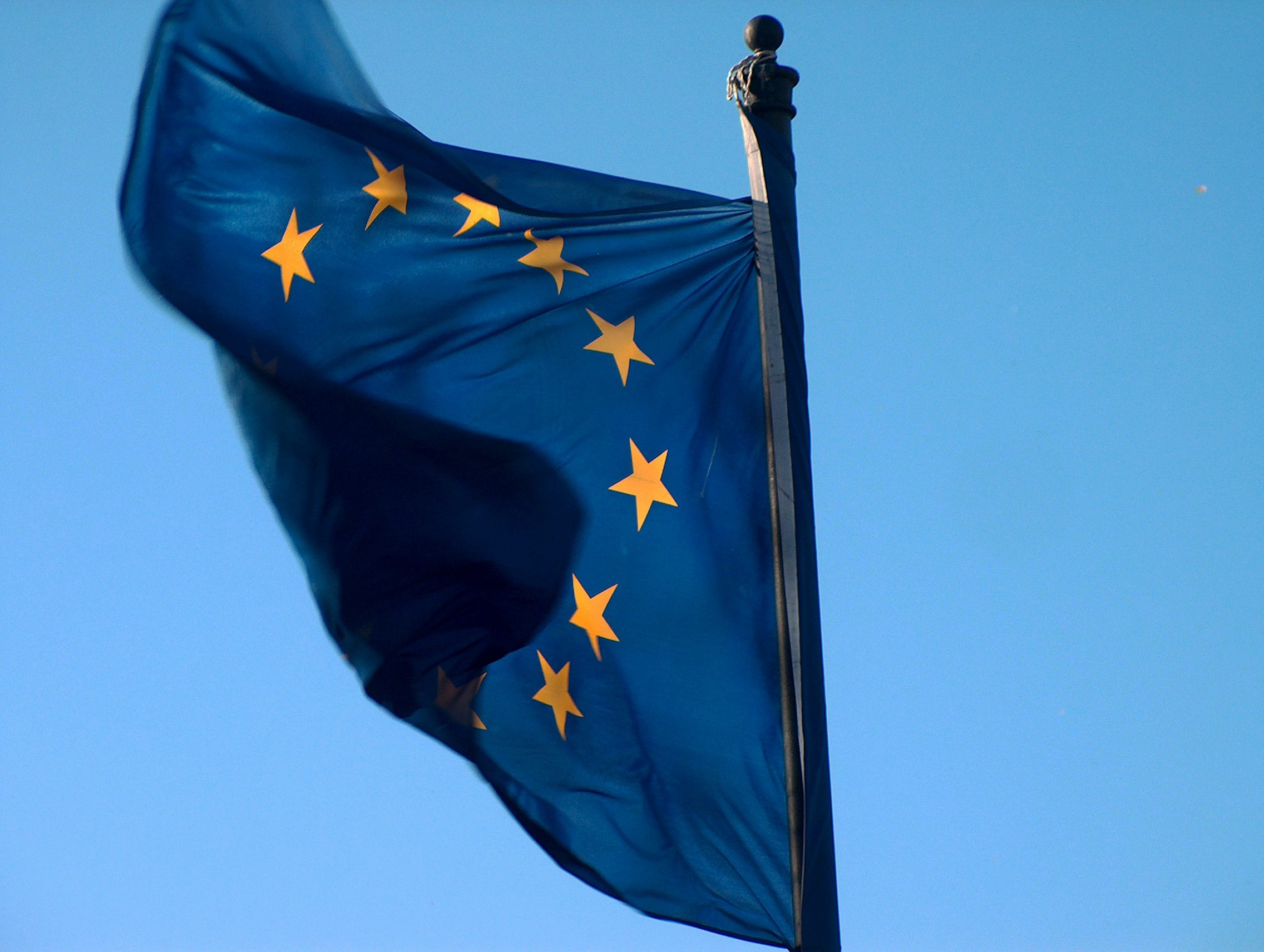 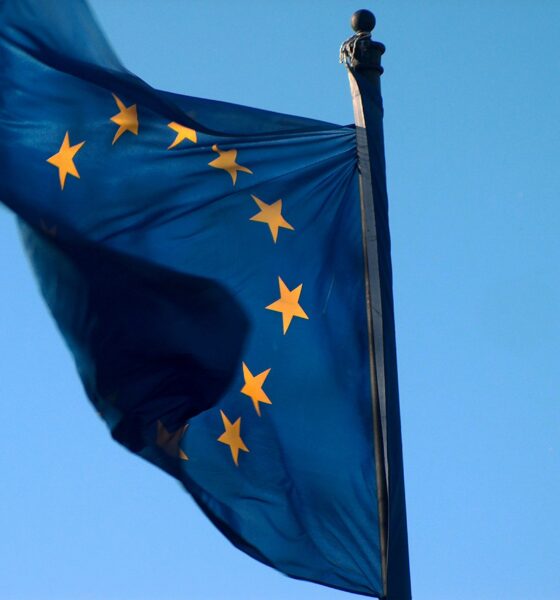 The European parliament has voted through new legislation that requires large companies to disclose non-financial information. The changes have been described as “landmark”, making corporate information more transparent and assisting sustainable investors.

The new law means that large companies will have to include environmental, social and governance (ESG) matters in their annual report and accounts. The legislation represents the first time this information will be explicitly required. The parliament said the changes would contribute to long-term economic growth.

The issues businesses will be required to cover include human rights, corruption, bribery, environmental impacts, social and employee issues and diversity on boards. The companies affected by the legislation will also have to include issues within their supply chains.

Currently, fewer than 10% of the largest EU companies disclose ESG information regularly, which can make it difficult for investors to assess a company’s sustainability.

The European parliament noted that investors were increasingly interested in non-financial information in order to have a comprehensive understanding of a company’s performance and impact, and the changes seek to address this demand.

Raffaele Baldassarre, an Italian MEP, said, “The demand by investors and civil society for greater transparency and accountability of undertakings is growing.

“The new rules will enable forward-looking business leaders to address this demand and to fully make use of the huge potential of corporate social responsibility in order to increase their competitiveness while contributing to smart and sustainable growth in Europe.”

The legislation is expected to be formally approved by the council later this month and come into force in 2017.

The European Sustainable and Responsible Investment Forum (Eurosif) has welcomed the changes, saying it sends a clear message to companies that non-financial information can be material to competiveness and performance.

Francois Passant, executive director of Eurosif, commented, “Having harmonised European regulation regarding non-financial information disclosure has been a longstanding request of the sustainable and responsible investment community. [The] vote by the European parliament is historic in that respect.”

However, the organisation added that it was “disappointed” that the text of the legislation had been “significantly weakened” during negotiations. Eurosif said it regretted that it now does not prescribe key performance indicators, which would allow investors to compare companies more easily.

It also notes that the 6,000 companies the legislation covers is significantly less that the 18,000 listed and non-listed companies that the original proposal intended to cover.

British Labour MEP Richard Howitt, who is also the European parliament rapporteur on corporate social responsibility, first proposed the change in a report in 1999.

Howitt commented, “All the evidence suggests that transparency is the best way to change business behaviour. This European law will prevent corporate scandals and make a leap in the transition towards a sustainable, low-carbon economy for the future.

“By exempting small business but requiring the report to apply to the company’s supply chain, the new law has the best chance of being genuinely implemented to prevent corporate abuse of workers’ rights at home and broad”

He added that the new law could prevent tragedies such as the Rana Plaza factory collapse in Bangladesh last year. Over 1,000 factory workers died in the accident, which raised serious questions about health and safety. A number of high street brands, including Primark, Matalan and Walmart, were found to have products manufactured there.

73% of advice firms fail to clearly show cost of advice