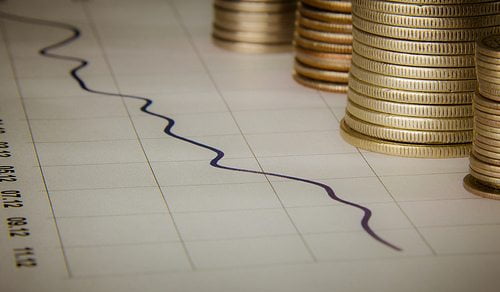 A myth is a legendary story without a determinable basis of fact or a natural explanation. It’s fair to say that socially responsible investing (SRI) has had a bit of a performance myth for quite a few years. But, as we’ll explain today and tomorrow, it’s just that, a myth. YOu can see the evidence for yourself in our Guide to Sustainable Investment (pg45)

Investor: “I would like to invest in socially responsible way.”

That conversation has taken place tens of thousands of times over the last thirty years. It’s held back SRI’s progress, as the financial advisers who trot it, the unconscious incompetent, out are the guardians of millions of investors who invest billions.

But as we make the slow and often painful transition to a sustainable economy, the real growth opportunities in investment are the disruptive, innovative and faster-growth companies addressing real world, systemic problem such as climate change, food-energy-and-water resource issues and public health with a coming global population of nine billion.

Independent SRI Consultant, John Fleetwood said: “I think its true to say that many advisers don’t like SRI.  It adds a complication that they’d rather not discuss.  Citing poor performance is a lazy way of avoiding the subject, but the evidence doesn’t support their contention.”

The slow transition will eventually turn into a revolution as all economic shifts have. The glacial pace of the agricultural revolution underpinned the much faster industrial revolution, which led to the positively speedy information revolution, which has given us the tools, technology and data to deliver a sustainable revolution.

Every revolution has been marked out by the innovators and early adopters. The ones who spot an economic shift happening, capitalise on it, and weight for the early majority to follow. But this shift, the sustainable revolution, is economic, social and environmental.

SRI investment options that have outstripped their non-SRI peers every year for the last three years should alleviate any worry about performance, but more about that tomorrow.