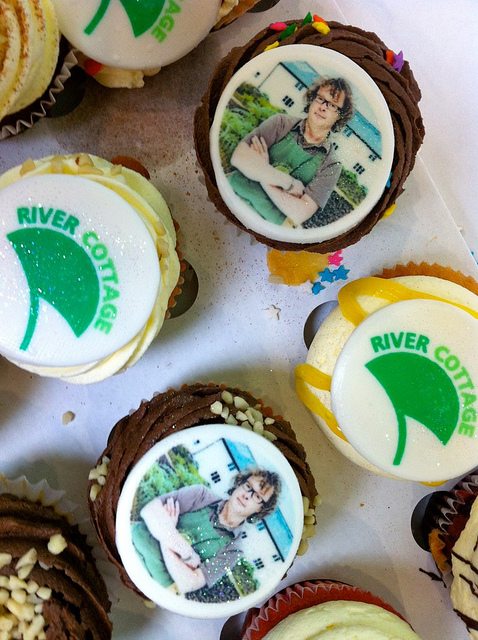 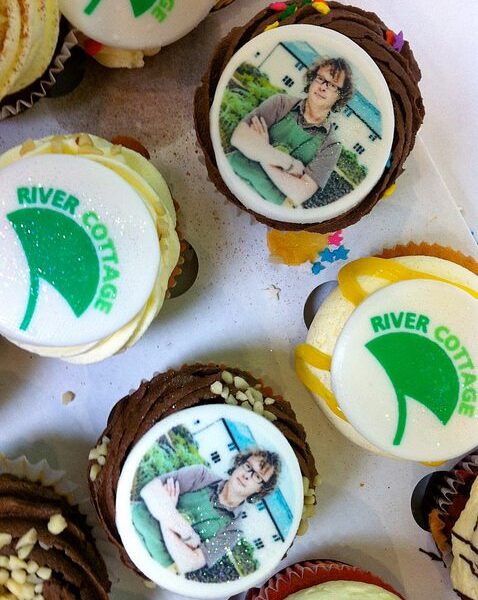 The rise of crowdfunding continues, with celebrity chef Hugh Fearnley-Whittingstall using the platform Crowdcube to raise £1m for his restaurant and food business River Cottage.

River Cottage was founded by Fearnley-Whittingstall and Rob Love in 1998. The company promotes ‘Slow’ produce (seasonal, local, organic and wild) and Fearnley-Whittingstall is well-known for his sustainability credentials. In 2010 he launched the Fish Fight campaign, which aimed to end the waste of fish caught, killed and thrown back into the North Sea.

River Cottage raised £1m on Crowdcube in less than 36 hours. The opportunity attracted 283 investors who could make an initial investment of £500 or more. The raise follows a similar move by Chilango, a Mexican restaurant chain that was the first to launch a mini-bond for a chain on Crowdcube.

The River Cottage bond will pay out 7% fixed interest per year to investors and will use the money to expand its chain of restaurants.

Love, co-founder and joint managing director, said, “We’re thrilled that the River Cottage Bond was so well received by investors. I am a huge advocate of crowdfunding and this new innovation from Crowdcube helps reduce the cost and complexity of raising finance and provides an effective way for more established brands, like River Cottage, to raise growth funding without the banks.”

Non-bank lending is on the rise with venture capital firm Foundation Capital recently predicting that this marketplace could be worth $1 trillion by 2025.

There are different models of crowdfunding including donation-based funding where people donate in return for products or perks, peer-to-peer lending and equity crowdfuding.Equity crowdfunding, such as on Crowdcube, is where businesses can gain capital by selling ownership stakes online and private investors have a chance to earn a return.

Crowdcube offers mini–bonds aiming to attract lots of investors. A mini-bond is an unlisted bond usually issued by companies directly to customers and the public. Renewable energy firms Ecotricity and Good Energy have both launched similar products in the past.

Luke Lang, co-founder of Crowdcube, said, “It’s been an exciting time for disrupting the mini-bond market – Chilango’s Burrito Bond was the first to launch and now the River Cottage Bond. We’re determined to make investing more accessible, affordable and rewarding, whilst giving established brands an effective way to source expansion capital and engage with their customers in a more meaningful manner. “