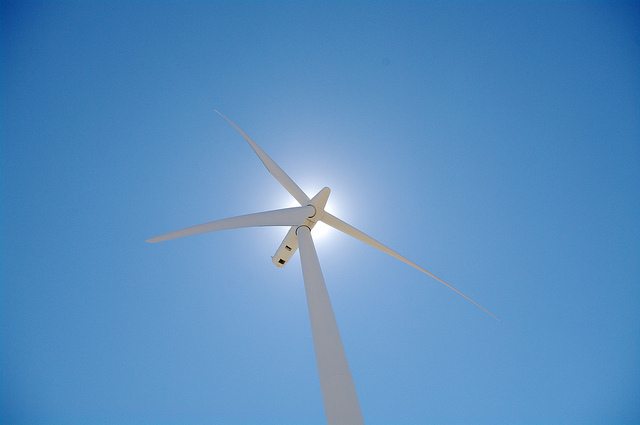 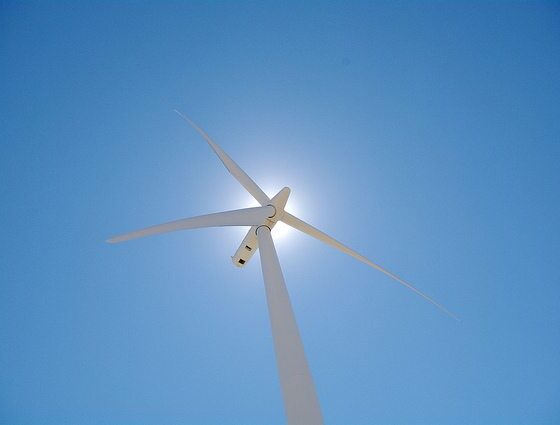 Investors and financial institutions are, and will continue to be, exposed to risks associated with climate change, according to a new report. However, the study notes that alternative opportunities in more sustainable sectors, such as renewable energy and energy efficiency, are available.

The publication of the report – Climate Change: Implications for Investors and Financial Institutions – coincides with a meeting of the industry, investors and public authorities at the 2014 Banking Environment Initiative Forum in Asia.

The report, published by a coalition of financial groups, argues that a range of climate impacts and related policy, such as extreme weather events and greenhouse gas emission reduction targets, could have a negative impact on investment.

For instance between the 1950s and 1990s, annual economic losses from large extreme events, such as floods and droughts increased 10-fold, demonstrating the increasing impact such extremes are likely to have. Between 1990 and 1996 alone, there were 22 floods with losses exceeding $1 billion (£590m) each. In 2010, 270 million people and $13 trillion worth of assets were exposed to a one-in-100 extreme sea-level event.

The report states, “The investment consequences may include dramatic reductions in the value of particular assets, such as conventional coal-fired power stations that are no longer permitted to operate because of constraints on their greenhouse gas emissions.

“There will be indirect knock-on effects of climate change, such as the threat to social stability posed by high and volatile food prices resulting from changes in agricultural patterns.”

The report also noted that some assets have the potential to become stranded – a phenomenon MPs in the UK recently warned investors about – because they are being supplanted by greener alternatives or technological innovations, or due to regulations or resource constraints.

Despite the risks, opportunities to receive stable returns still exist, particularly within the sustainable energy sector. Governments have set targets to cut emissions and will be looking to the private sector to provide much of the capital needed, as a result, incentives are being used to attract investment.

Karin Ireton, chair on the UN Environment Programme Finance Initiative’s (Unep FI) climate change advisory group and director of group sustainability management at Standard Bank, commented, “The scale of climate change as an environmental, economic, social and financial problem is not only indisputable now; it is unprecedented.

“The key challenge for the financial sector in coming years will be to devise and implement strategies that weather the stresses and risks of a changing climate as well as seize the opportunities of low-carbon and climate-resilient development.”

The study also adds that investment decisions made by investors and financial institutions will be “critical to determining how society responds to climate change”. This is because capital allocation will have a major influence on infrastructure projects for the decades to come.

Ethical investment: using a negative screen to avoid ‘sin stock’ is a thing of the past