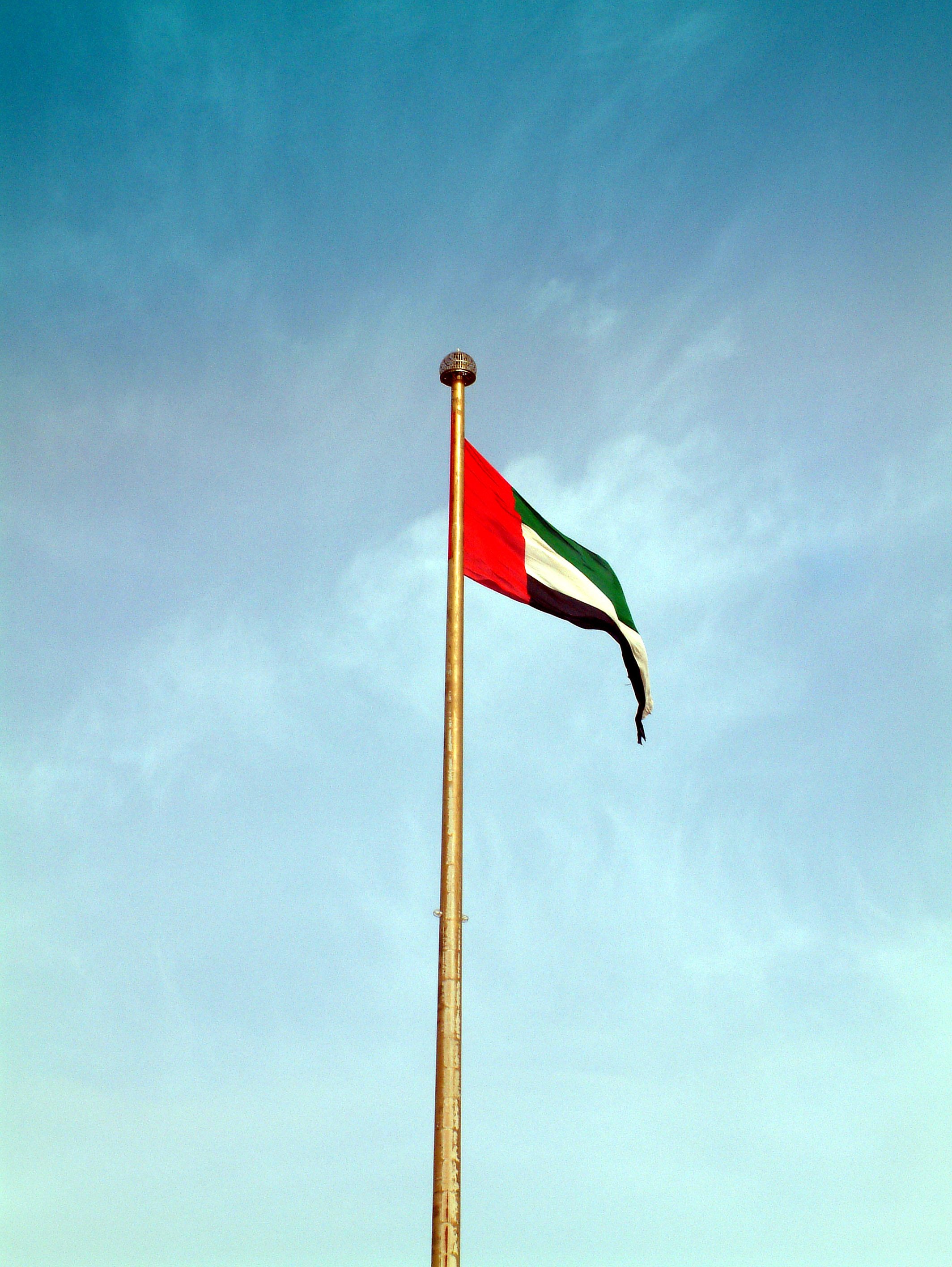 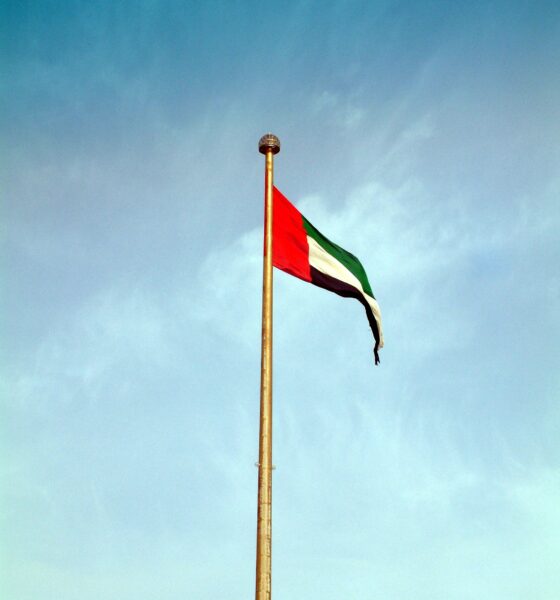 The CEO of Abu Dhabi Islamic Bank (ADIB), one of the largest Sharia-compliant lenders in the region, has said that Islamic banking is for everyone and offers an ethical banking alternative that supports the real economy.

Islamic banking is Sharia compliant and shares many similarities with ethical finance, including screening out some industries, such as tobacco and alcohol. It also prohibits the collection and payment of interest and speculative and derivative instruments.

Speaking to CNBC’s Access: Middle East programme, Tirad Mahmoud, CEO of ADIB, explained Islamic banking was born because Muslim communities were asking their governments to give them a bank that complied with their beliefs. “Now it is no longer a fashion or a fad, now it is a big reality,” he adds.

Mahmoud states that the term ‘Islamic’ was only used to ensure that Muslim consumers would know it complied with their principles rather than excluding the rest of the market. He said, “People will say [Islamic banking] is only for Muslims. But the reality is, it is a form of ethical banking and it’s inclusive, it’s for all.”

Islamic banking is expected to see rapid growth in the coming years, including in the UK, and see its customer base expand beyond Muslims. The Islamic Bank of Britain estimated that last year around 87% of applications for its fixed term deposit accounts were from non-Muslim customers, demonstrating the demand from outside the Muslim community.

Mahmoud believes that since the 2008 financial crisis, customers want a bank that they can trust and that Islamic banking could offer a solution that is transparent and less risky.

“We will not sell you an investment product knowing that it might blow up in your face and you would lose your money. If we know that it might we cannot sell it. We have to do our due diligence on your behalf, we have a paternalistic perspective on the consumer,” he said.

Risk within Islamic banking is reduced when compared to traditional banks because they do not in any way engage with derivatives, which Mahmoud argues is a “zero sum game”. Instead he states, “We finance the acquisition of real assets that is what [Islamic banks] specialise in. Islamic banks engage in the real economy.”

Whilst Mahmoud acknowledges that Islamic banks still take risk and lose money he asserts that they do not take “reckless risk”.