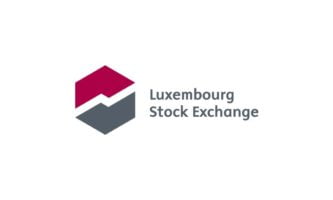 In an announcement yesterday it was revealed that the Luxembourg Stock Exchange (LuxSE) is now officially a Climate Bonds Partner. LuxSE, the leading stock exchange for international bond listing, has taken a number of steps help transition into a low-carbon economy. In 2007 it became the first stock exchange to issue a green bond and on 18 February this year it listed its 100th green bond.

Speaking in Luxembourg, CEO Robert Scharfe said: “Green finance is not a passing fashion, it is a real game changer. We believe it will become the foundation of future capital markets.”

“Green bonds will be a central feature of this new marketplace. But for this to happen we will need more standardized approaches. The Luxembourg Exchange looks forward to working closely together with the Climate Bonds Initiative in this respect.”

“The Exchange and the Climate Bonds Initiative share a common vision about the importance of growing the role of international green finance in addressing climate change – we both believe green will be central to capital markets in the future.”