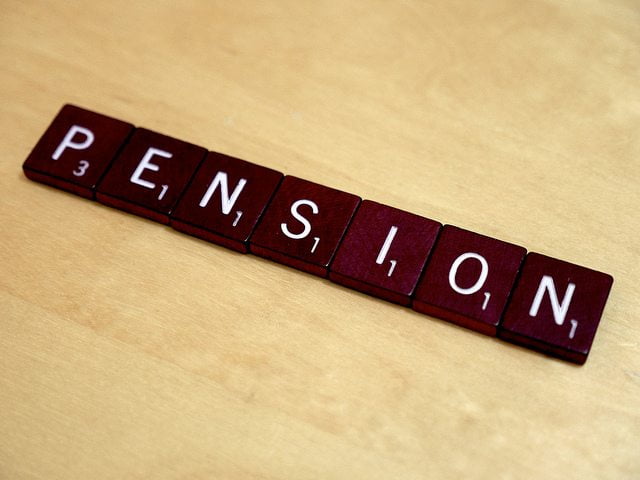 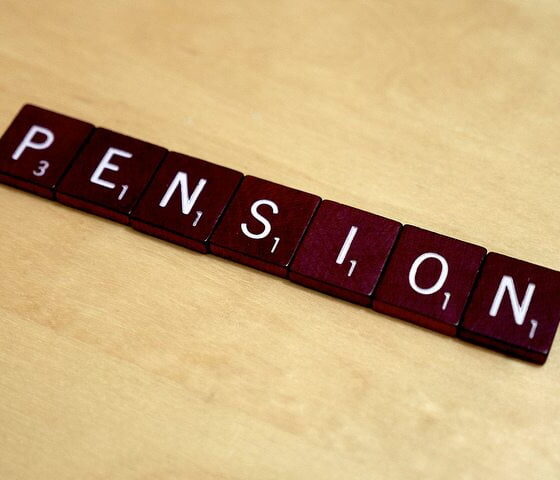 Paul Todd, assistant director of investment at the National Employment Savings Trust (NEST), which was set up to facilitate automatic pension enrolment, looks at the growth, challenges and opportunities of the ethical pension market.

As consumers, making ethical choices is rarely a clear cut thing – if I want to buy or save into something badged ‘ethical’ how do I know its idea of what’s ‘ethical’ is consistent with my idea of ‘ethical’? How can I be confident I’m buying into something that matches my values?

These are legitimate, if difficult, questions. But this shouldn’t mean those looking for ethical choices should avoid looking altogether.

Similarly, we think that those responsible for designing products shouldn’t sidestep the challenges, but look to meet the growing demand and be prepared to answer probing questions.

The UK ethical consumer market was worth £54 billion in 2013, more than triple the size it was just over a decade ago. Consumer demand for ethical products has continued to grow, even during the recession.

This trend may not have yet translated into a significant take-up of ethical pension funds. But that doesn’t mean the demand isn’t there.

Low take-up is more likely a symptom of a wider issue – mainly the fairly commonplace misconception many people have about what happens to their money when it’s in a pension.

Many of those enrolled into a pension scheme by their employer don’t realise a pension is invested at all. If they did, the concept of investing is still quite far removed from their day-to-day interactions with shops and businesses.

So while this may be a slow burn, evidence from the consumer market suggests there is nowhere for interest in ethical pension funds to go but up.

We’ve spent a lot of time researching and learning about our future members. What we found is that members want the option of having a choice over what happens to their money. There is also a clear desire for many to be able to invest according to ethical or religious beliefs.

But research also tells us that too much choice is debilitating and disempowering, leaving savers simply overwhelmed and less likely to make any choices at all.

Offering NEST members access to ethical investments is therefore important, but forcing members to choose between numerous different ethical options is likely to be counter to what they need and want.

That’s why we offer a single ethical option which we’ve designed carefully to take account of the ethical concerns of what we know our members care about.

So what are those ethical considerations?

Interestingly, the research we’ve carried out indicates that people are not as concerned about traditional ethical no-go areas like alcohol or gambling. The main things people were concerned about were social in nature and often global in scope.

Labour rights in the UK, human rights abuses, child and forced labour, corrupt regimes and, to a lesser extent, environmental and ecological damage.

Excluding companies on the basis of bad practice in any of these areas is an obvious pre-requisite for our Ethical Fund. But equally important is positively reinforcing good behaviour through proactive investments and engagement.

Property, for example, is one area where shareholders can help drive greater environmental sustainability, improve communities and tackle social problems.

NEST’s Ethical Fund has around 20% allocated to UK property through the GRESB green star-rated Legal and General Investment Management (LGIM) Managed Property Fund, which has won a number of awards for its focus on integrating sustainability across their real estate investments.

As more and more people start saving for the first time under government pension reforms, we believe it is time for there to be greater unity of purpose in the world of ethical products. More and more consumers want ethical and sustainable goods and it’s likely that demand for ethical pension funds will follow.

The challenge for all providers in the ethical space is to develop products that are simple, effective and do not compromise on value. For our part, we don’t think there should be a trade-off between quality and performance and exercising your ethical preference.

Paul Todd is the assistant director of investment at NEST.