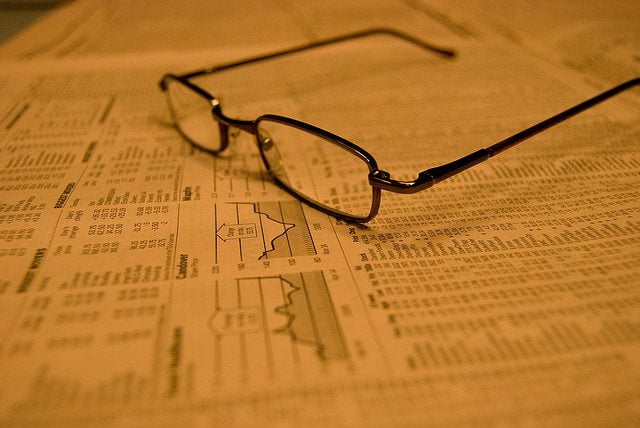 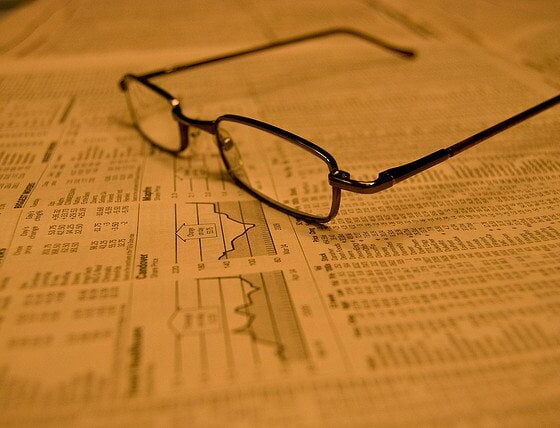 New analysis of sustainable and responsible investment (SRI) suggests it has reached the mainstream. In terms of performance, sustainable stocks are already beating their unsustainable counterparts in the short-term and are poised to overtake in the long-term.

The research, conducted by Money Observer and published on Interactive Investor, shows that many institutional investors have already adopted negative screening – actively avoiding companies with poor social or governance records. It also notes that some are leading the way and beginning to select investments based on the positive impact the business has or the issues it is addressing.

The increase in sustainable investment is likely to be linked to growing awareness about the impact unsustainable practices can have on shareholder value.

The article states, “BP’s share price has still not fully recovered from the impact of the Deepwater Horizon oil spill in the Gulf of Mexico four years ago; provisions for mis-selling payment protection insurance polices have already cost British banks £10 billion; accusations of corruption in China are likely to have a significant impact on the prospects for GlaxoSmithKline’s (GSK) business there.

“There are now signs that growing investor awareness of the real economic costs of poor SRI policies is being reflected in stock market performance.”

For almost a decade, Money Observer has created a ‘Sindex’, which lists the 30 biggest companies that SRI investors might avoid on ethical or sustainability grounds. The list is often made up of companies involved in controversial industries, such as arms, tobacco, oil or mining, and this year includes oil giant BP, British American Tobacco, bookmaker William Hill and mining group Antofagasta.

Over the period of the index, the ‘sinners’ have beaten the ‘saints’ when it comes to performance for the majority of the time, but over the last two years there has been a shift. Sustainable and ethical companies now beat the unsustainable firms assessed over one, three and five-year periods.

It adds, “As we get closer to the 10th anniversary of the crash – the saints could finally overtake the sinners over the long-term, too.”

Mainstream press ‘full of piffle and wind’ on sustainable investment