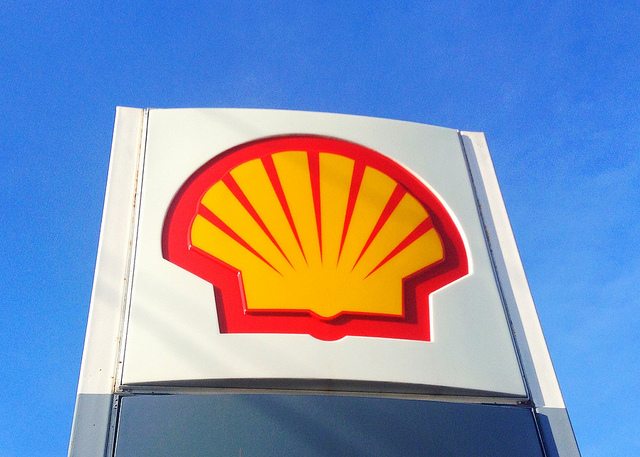 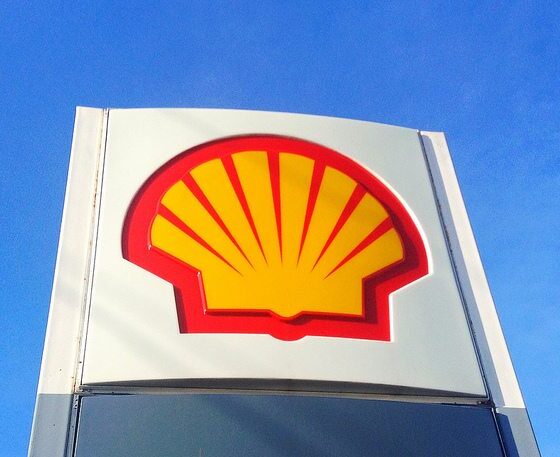 Anglo-Dutch oil giant Shell faced questions on remuneration, climate change and its ethical standards from shareholders and protesters at its annual general meeting (AGM) on Tuesday in The Hague.

Around 7% of Shell’s shareholders failed to back both its remuneration report and bonuses offered to top executives through the company’s long-term incentive plan. The discontent is likely to be linked to Shell issuing a profit warning in January.

However, much of the discussion at the AGM focussed on Shell’s stance on climate change and its ethical record. Charity Global Witness raised the issue of corruption in Nigeria and the company’s lobbying against transparency laws.

The question focused on a deal, which allegedly saw $1.1 billion (£650 million) diverted into the hands of a former Nigerian oil minister for oil block OPL 245, of which Shell owns 50%. The deal could now be cancelled after the Nigerian House of Representatives condemned the lack of transparency and said it was “contrary to the laws of Nigeria”.

Whilst the value of the block has been unconfirmed, it is thought to be of “considerable future value” and it is likely that the companies involved have invested millions in developing it.

Brendan O’Donnell, oil campaigner at Global Witness, said, “Investors need to know what’s at stake. This deal is being investigated in several countries and there’s a threat of cancellation. Secret payments and shadowy deals are not just bad for people in developing countries, they’re bad business.”

Global Witness said Shell had failed to answer fundamental questions about the OPL 245 deal at the AGM. It also added that the disclosure at the meeting that Shell has lobbied prime ministers in the Netherlands and UK about the EU transparency legislation was “concerning”.

A trio of protesters – ShareAction, Greenpeace and Platform – also targeted Shell over its environmental stance, including its intention to drill in the Arctic once legal and regulatory issues have been resolved.

Louise Rouse, ShareAction’s director of engagement, said, “There are still to many unanswered questions about Shell’s ability to manage the perfect storm of risks that operating in the US Arctic Ocean presents.”

Ahead of the AGM, Shell released a letter to shareholders saying it did not believe any of its proven fossil fuel reserves will become ‘stranded’ as a result of current or foreseeable future legislation. The company argued that when you take growing energy demand and an increasing population into account, fossil fuels would be needed in the decades to come.

In response to this, the Carbon Tracker initiative issued a statement saying, “Shell does not explain how it is solving the contradiction between the prediction of high oil demand and its acceptance of the need to address climate change.

Friends of the Earth also stated that Shell is particularly at risk from a carbon bubble because of high carbon projects in its pipeline, such as tar sands.

Asad Rehman, Friends of the Earth climate campaigner, commented, “By ignoring the carbon bubble Shell is pulling a bigger confidence trick than those who brought down the financial system – they are trying to pass off a losing situation as being a sound financial investments to their investors.