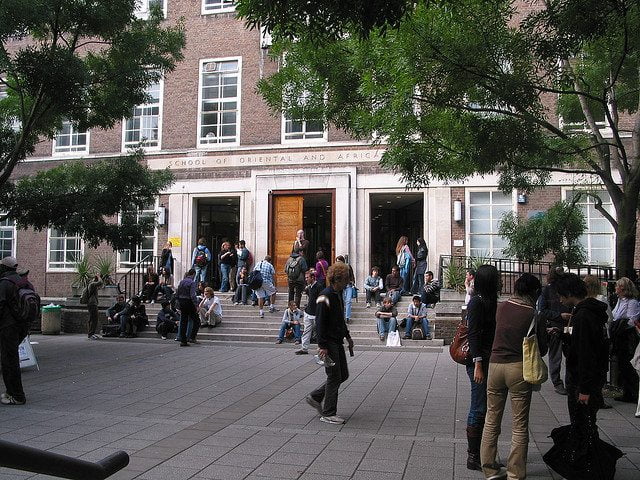 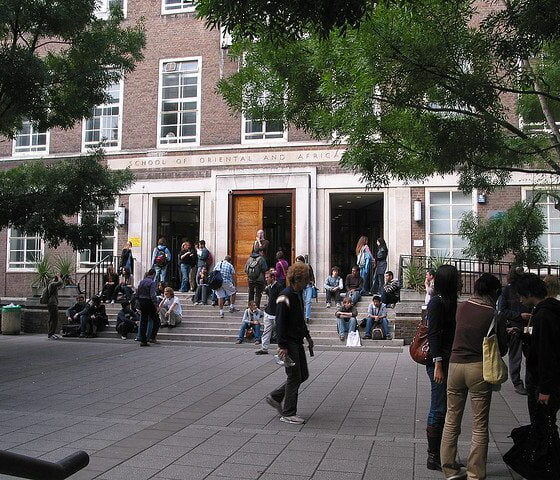 SOAS, University of London, has announced that over the next three years it will fully divest from fossil fuels, making it the first university in the capital to make such a commitment.

The decision was taken during a review of the school’s investments and was approved by the governing body. Last year SOAS froze all new investments in fossil fuels while it considered divestment. Currently the university has investments worth £1.5 million in oil and gas equities, which it will sell by 2018.

Professor Paul Webley, director of SOAS, commented, “SOAS is proud to become the first university in London to divest and we hope more universities will follow suit.

“Divestment from fossil fuels will enable SOAS to fulfil its responsibilities as an ethical investors, while continuing to ensure that the school’s investment deliver a financial return.”

He added, “This is in line with SOAS’ commitment to environmental sustainability and an important part of the transition towards renewable energy, which SOAS takes very seriously as an institution. As the harmful social and environmental impacts of climate change become increasingly clear, these initiative ensure SOAS is doing all it can to show leadership on this issue.”

Professor Rosaleen Duffy, of the department of development studies at SOAS, said, “Climate change is likely to deepen inequalities – as the richest produce the greatest share of emissions while the poorest have to cope with its greatest burdens. Tackling climate change is vital for sustainable development in Africa, and so it is critical that an institution like SOAS takes a lead on divestment.”

Ahead of the decision staff at SOAS called on the educational institution to divest, citing ethical duty. In a letter they argues that SOAS has an “indisputable ethical duty” to divest given the urgency to tackle climate change and the human rights abuses linked to the industry. It is also noted that many of the countries likely to be hit hardest by the impact of climate change are the focus of research at SOAS, which specialises in the study Asia, Africa and the Near and Middle East.