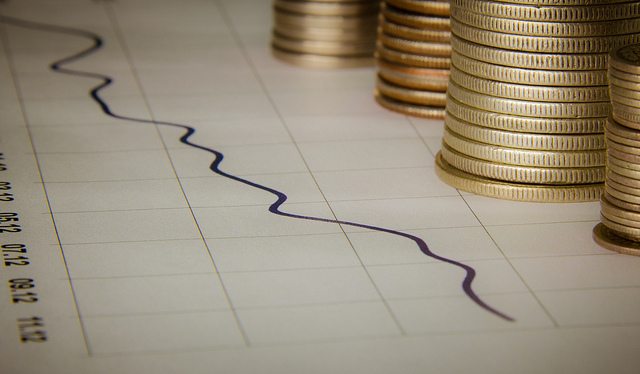 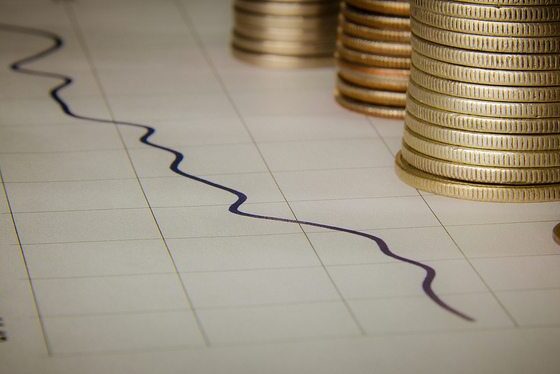 Despite a widespread campaign, a survey suggests only a small minority intend to switch their current account. Separate research suggested that the take up would be higher.

Almost a half of survey participants stated they were very satisfied with their bank and will not switch. An additional 46% were either not very likely/not at all likely to switch accounts.

The results also pointed out a potential concern for banks – their most active and wealthier customers are more likely to switch. This is particularly the case if the customer is considering taking out a mortgage.

The organisation said, “The latest banking brands have something of a retro feel; firstly with the re-emergence of TSB and in the next year Williams & Glynns.

“Early evidence of TSB as a main financial services provider shows a market share of around 3.5% with parent company Lloyds Bank having a market leading share of around 13%. The ‘forced’ customers of TSB appear to be more likely than most to be considering switching.

“For the new owners of Williams & Glynns similar attitudes may prevail as customers are forced to review their banking arrangements.”

In contrast to the research for JGFR, previous studies have suggested a greater number of customers switching their main financial services provider.

A poll carried out by MoneySupermarket.com, indicated that two in five people would be prompted to change their bank following the switching scheme. Additionally, the survey found that one in ten would change banks for the very first time.

USwitch.com statistics also predicted a similar number, 42%, would switch banks when the measures were made simpler.