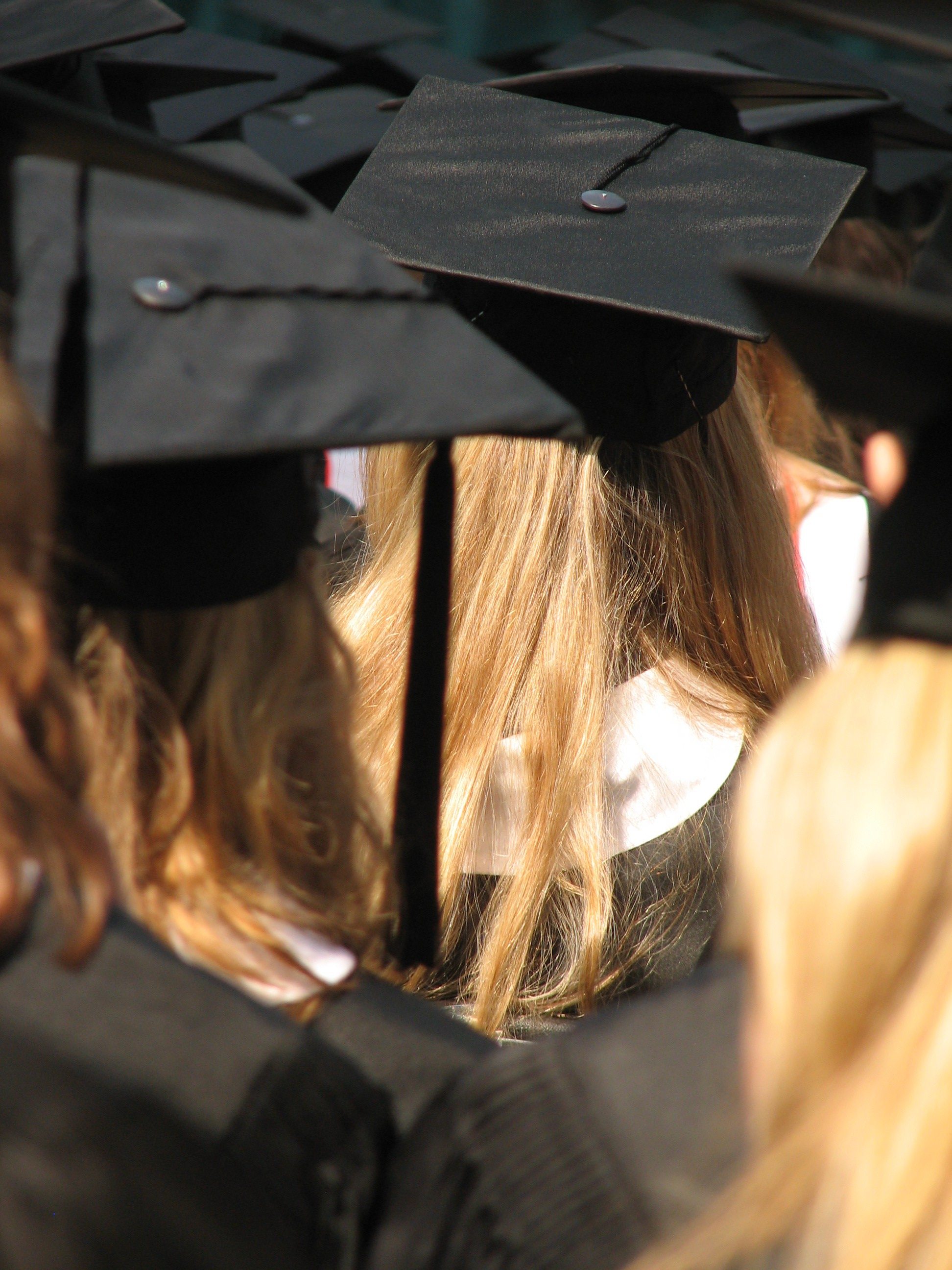 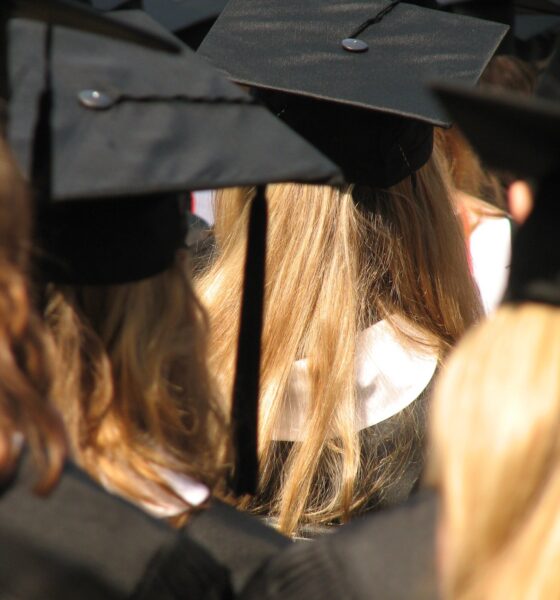 British universities have strong connections to the fossil fuels industry, with the equivalent of £2,083 invested for each UK student in the sector, according to a report by People & Planet.

The study, produced by the student campaign network alongside oil and gas watchdog Platform and divestment group 350.org estimates that universities have £5.2 billion invested in oil and gas companies.

It also reveals that senior executives from BP and Shell have received 20 awards and honorary degrees from British universities over the past decade.

Kevin Smith from Platform said, “UK universities have become the victims of corporate capture at the hands of the fossil fuel sector. We are allowing vital public infrastructure to be used to subsidise and expand a dangerous, out-dated energy model that only benefits the profits of oil and gas companies.”

According to the report, called Knowledge and Power: fossil fuels universities, Imperial College London has received more funding from fossil fuels companies for research purposes than any other UK institution. It was given £17.3m by Shell and BP alone.

The Oxford Institute of Energy Studies gets more than half of its grants from oil and gas firms and has published only three papers on renewable energy out of 250 publications.

The report comes shortly after People&Planet announced a Fossil Free UK tour, together with campaign group 350.org and Christian group Operation Noah, in order to speak out about UK’s universities link with oil and gas firms.

Bill McKibben from 350.org said, “Severing our ties with the companies digging up the carbon won’t bankrupt them – but it will start to politically bankrupt them, and make their job of dominating the planet’s politics that much harder.

“Universities have a central role to play in this regard since they are one of the few places in our civilisation where reason still stands a good chance of prevailing over power. Students establishing some power of their own as they organise serves as a testament to that.”