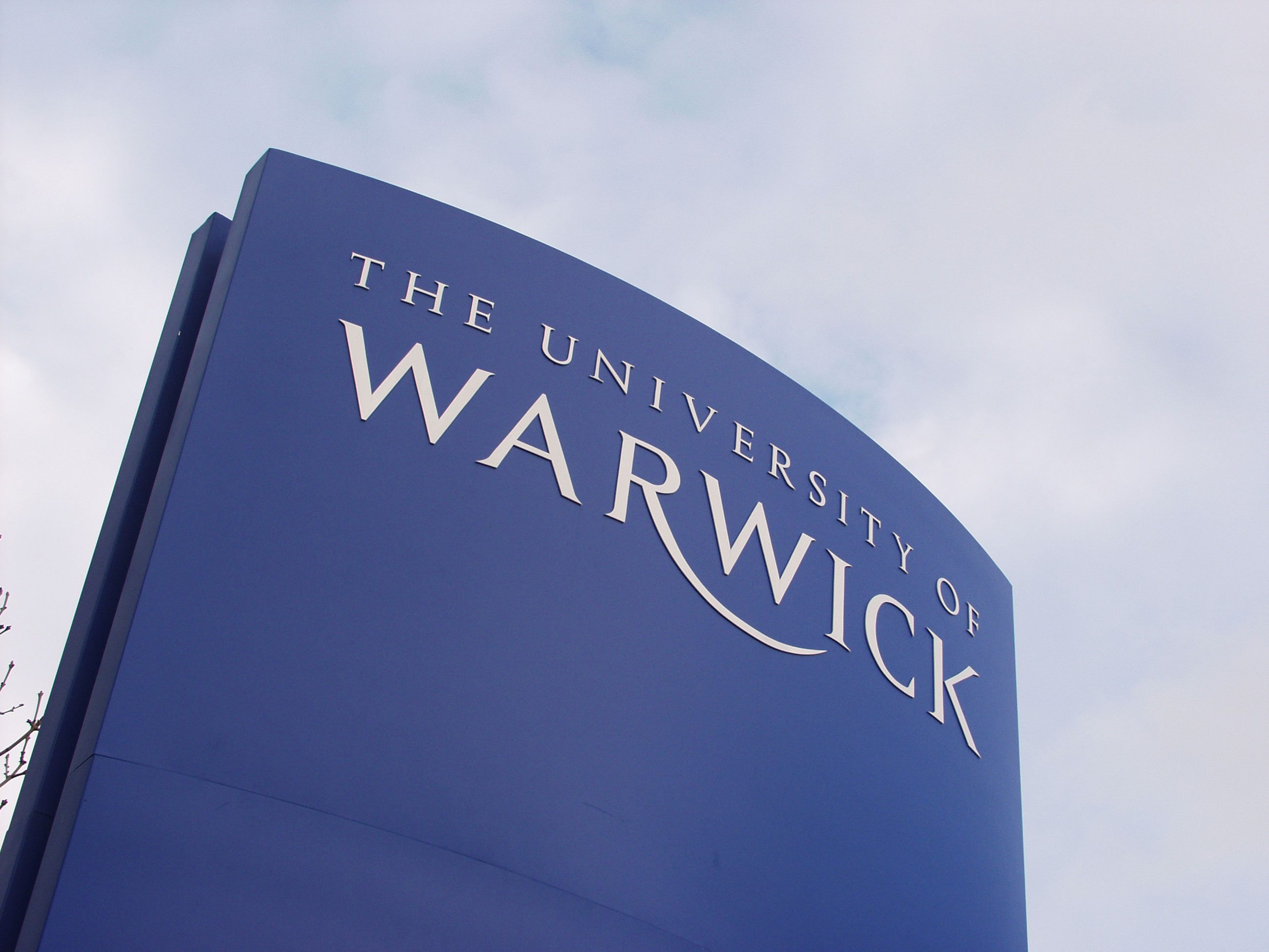 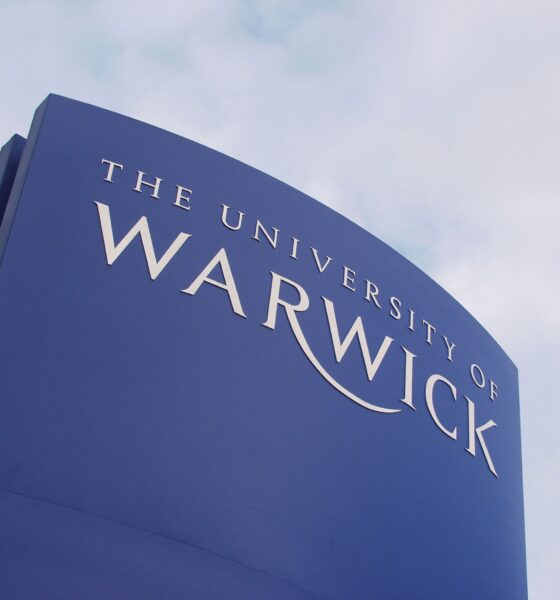 After two years of campaigning from staff and students, the University of Warwick has committed to divesting from fossil fuels. The educational institution has joined a host of other UK universities pledging to some form of divestment.

Members of the University Council met on Wednesday to make a strategic decision on continuing to invest in fossil fuels. The University of Warwick currently holds a £14 million endowment, £1 million of which is invested in oil, gas and coal companies. The Council took the decision to replace existing fund with investments in fossil-free index related fund.

The pledge include moving their money within three years of such a fund becoming available, which is expected to take a year.

Cat Turhan, Warwick Student Union President, said, “Divestment is the act of moving your money way from the fossil fuel industry. Warwick’s statement commits them to take up any financially viable fossil free fund that become available. These are expected to emerge imminently, certainly within the year, and Warwick’s divestment would quickly follow.”

Campaigners for fossil fuel divestment note that there are financial reasons, as well as moral ones, to take money out of polluting energy sources. As the world commit to limiting climate change and governments take action, fossil fuel companies could see their profits fall as they face new costs and falling demand.

Dan Goss, a student campaigner from Fossil Free Warwick University, added that the commitment has brought the university’s investments in line with its professed values.

“We’re overjoyed by this victory – but it’s just the beginning. Divestment is the spring board for a united front against the fossil fuel industry globally and on campuses,” he added

In recent year the divestment campaign, which started in the US, has gather momentum and become a global campaign. Warwick is now the seventh UK university to commit to some form of fossil fuel divestment, joining Glasgow, Bedfordshire, SOAS, Oxford, Edinburgh and London School of Hygiene and Tropical Disease.

Michael Niblett, a member of staff at Warwick University, commented, “The university’s decision to divest from fossil fuels is hugely welcome. It represents both an important victory on the part of those campaigning for divestment and a significant step in the struggle to de-legitimize and ‘de-naturalise’ our addiction to fossil fuel.

“The upcoming UN climate change conference In Paris, will, once again, seek to secure a legally binding and universal agreement on climate change for all nations. That such an agreement has still to be settled after years of prolonged negotiations is a stinging indictment of the failure of global leadership on this issue.”