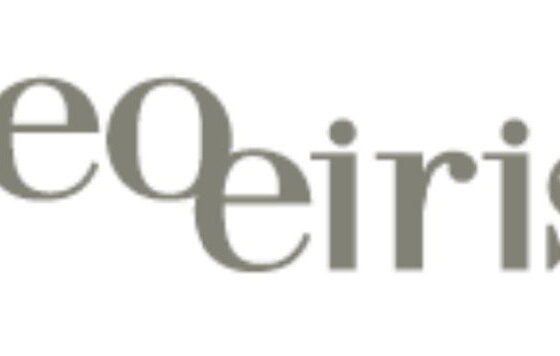 Vigeo and EIRIS, two established global environmental, social and governance (ESG) research agencies from France and the United Kingdom officially completed their merger on December 22nd, 2015. Originally announced in October 2015, the merger was approved by Vigeo’s General Assembly of Shareholders, which also approved the raising of  6.3 million Euros in new capital raised by Vigeo for the future development of the new entity.

The new agency benefits from a unique position in the global market through the geographic presence of both actors, their complementary expertise and their added value.

A new logo, symbolising the merger, was also launched. It  has also been developed to differentiate between Vigeo Eiris’ two activities of rating and audit in order to allow its clients to clearly identify each activity’s businesses and services.

Nicole Notat, Président of Vigeo Eiris, stated that: “We are entering the integration phase of our teams, methodologies and processes with a great deal of enthusiasm and confidence”.