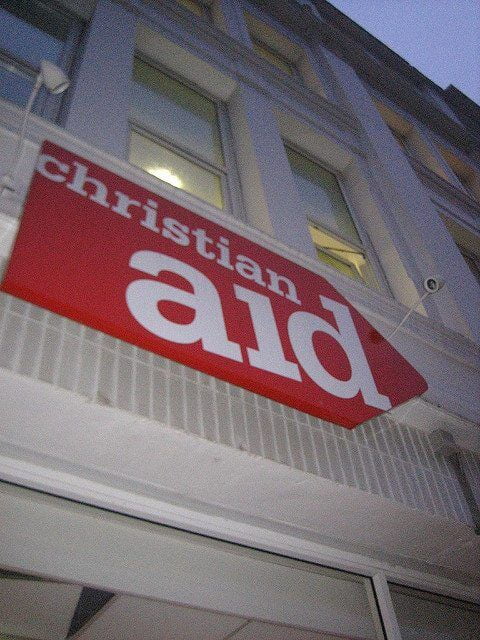 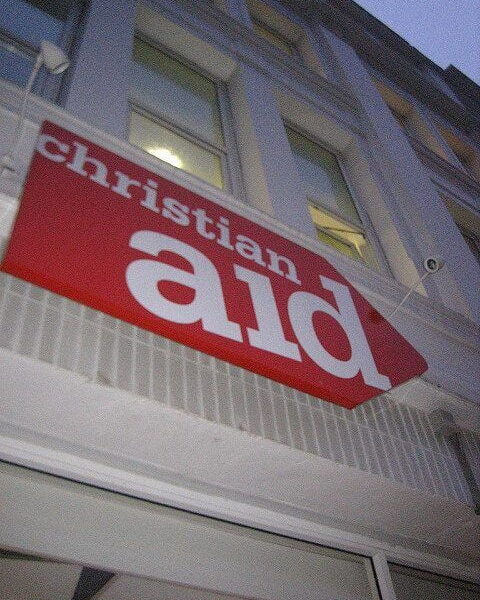 Campaigners that have been urging UK banks to shift customer’s funds out of fossil fuels have praised the reveal by Greenpeace of Barclay’s, HSBC and RBS $800m investment into Dakota Access Pipeline firm, Energy Transfer Partners and its subsidiaries.

The construction of the Dakota Access Pipeline, which would transfer oil from Dakota to Illinois, has generated fierce opposition from community groups, native Americans and environmentalists angry about the threat causes to local water supplies, wildlife and the impact of the US oil industry on the climate.

Christian Aid recently launched a campaign urging members of the public to write to their bank to demand they shift customer’s investments out of fossil fuels and publish plans on how they will transition their business plans to ones compatible with the Paris Agreement’s goals of keeping global temperature rise to well below 2 degrees.

Christian Aid’s Sarah Rowe said: “It’s time that UK high street banks stopped using their customer’s money to fuel the most controversial fossil fuel project in the world. Many members of the British public who do their bit to live sustainably would be horrified to know their money is being spent on a project which threatens, wildlife, water supplies and a safe climate.

“We’re asking people to demand their bank publishes plans outlining how they will shift their investments away from companies which contribute to climate change and become responsible companies fit for the future.”

People can send an email to their bank by visiting www.christian-aid.org.uk/bigshift.